He cuts the throat of “Pantoufle”, the little dog received as a gift to fill his loneliness 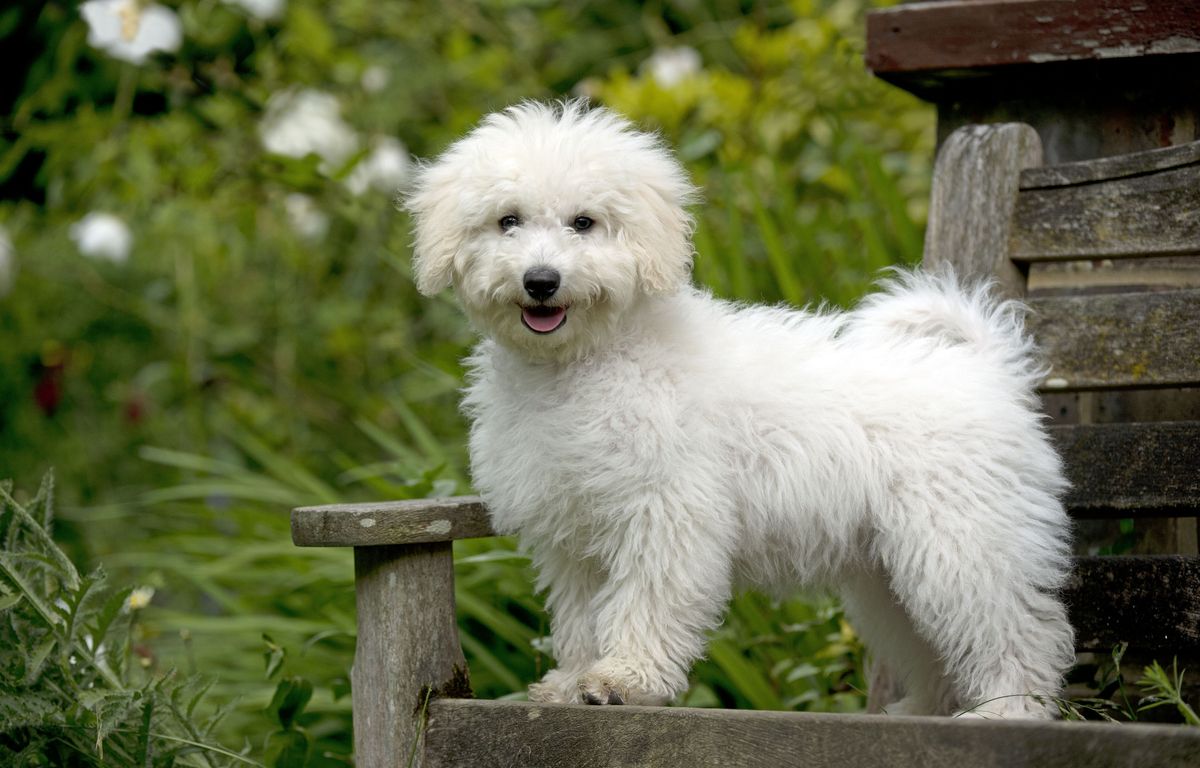 It is a news story as horrible as it is incredible that took place on Tuesday in a small town in Belgium. A 71-year-old man brutally killed the small dog which a couple had donated to him the day before according to our colleagues from South Info. A dog that the respondent had yet claimed to fill his loneliness.

This sad story takes place in Wanze, a town between Liège and Namur. It is there that the septuagenarian, resident of a service house, watches the days of his end of life slip away to the rhythm of a heavy loneliness. Abandoned by his family and friends, the old man only found comfort with his dog, Bouba. Except that the animal, 10 years old, finally passes the weapon to the left, leaving his master in immense disarray.

A couple affected by the distress of the septuagenarian

The septuagenarian then decides to launch a call for help on social networks. He wants a new four-legged friend to bring some joy back to a daily life sadder than a broken heart. His distress finally moves a couple living a hundred kilometers away. This couple proposes to the septuagenarian to offer him Pantoufle, a small four-year-old Maltese, to fill his loneliness.

The couple therefore goes to the home of the old man and the meeting between the latter and his new companion is even in front of the camera of our colleagues from South Info. In the eyes, we see joy, emotion. The scene will remain beautiful for a few hours before falling into horror. That same evening, Pantoufle, who is struggling to get used to his new home, barks constantly. Cries that the septuagenarian cannot stop. Around 11 p.m., he grabbed a knife and cut the little dog’s throat.

The animal, found in the early morning in agony, succumbed to its injuries. Its former owners learned of the tragedy by calling for news. They will recover Slipper’s body to bury it in their garden. A complaint must be filed before any legal action can be taken.

A woman stabbed at Paris-Cité University, a suspect arrested