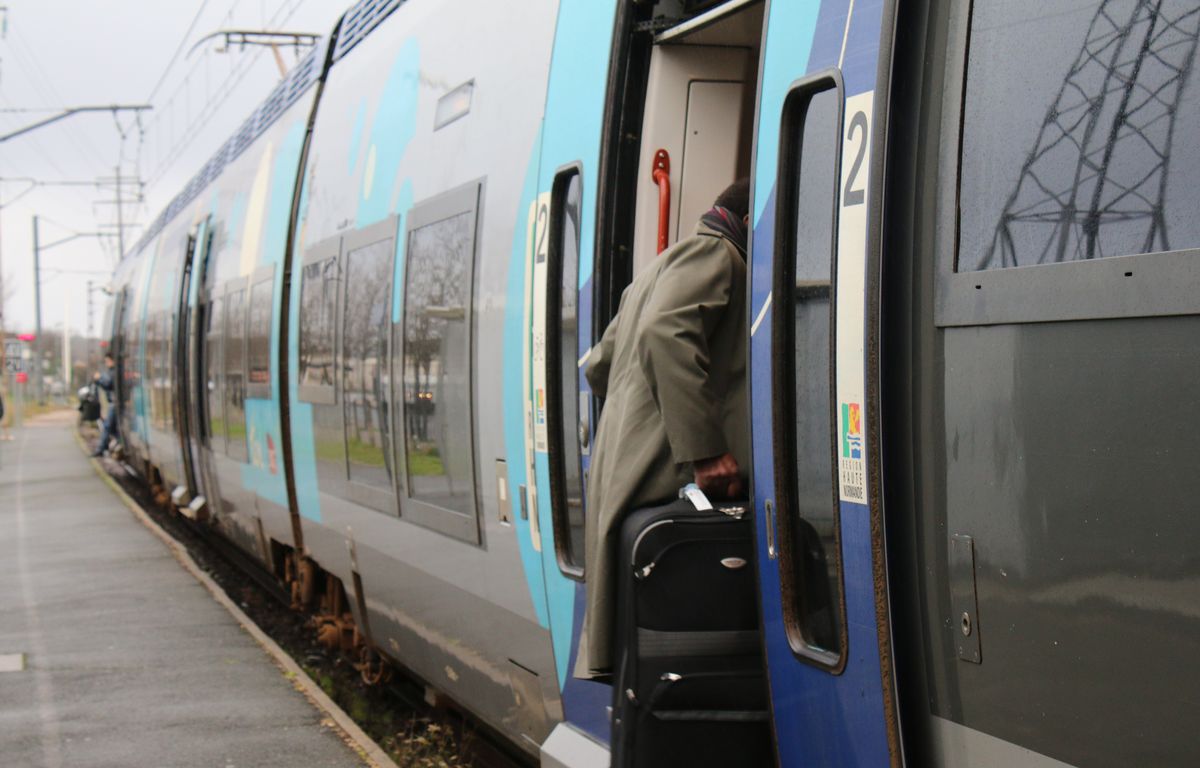 The Nouvelle-Aquitaine region has been experimenting since December with an on-demand train stop system in three small stations in Corrèze, in order to continue to operate them despite the rare presence of passengers.

The train, which arrives at the station at a reduced speed, stops if a traveler signals the conductor from the platform to board. If a traveler wants to get off, it is the controller who must be notified.

“Good feedback” since the launch of the tests

The experiment is being carried out in the north of the department, in the stations of Jassonneix in Meymac, Montaignac-sur-Doustre and Pérols-sur-Vézère, which are not very busy with “one or two travelers per day”, specified Renaud Lagrave, vice-president of the region in charge of mobility. “The question of legitimizing the stops could therefore arise”, underlined Renaud Lagrave, who has received “good feedback” from other elected officials since the launch of the tests.

This experiment will take place until the end of the year. The region plans to extend it to other territories if successful.