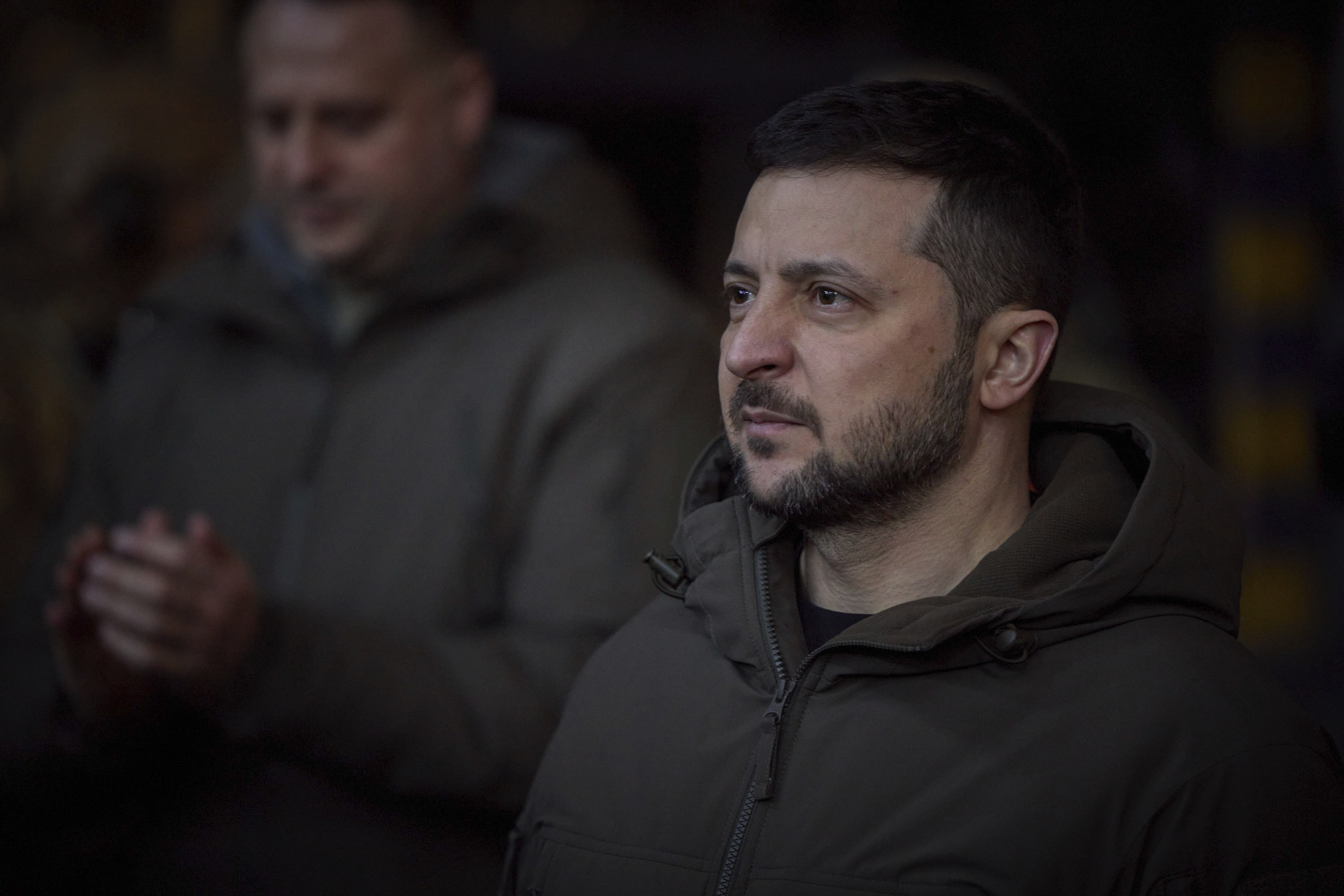 The President of Ukraine, Volodimir Zelensky, described as “necessary” the decision of dismiss more than a dozen officials in high positions of his governmentto avoid acts of corruption during his management.

The president said that he will continue to take measures in this regard.

“I emphasize the phrase ‘another one,’ since it we will continue to take appropriate measures. The public will see each of them and, I am sure, will support them, ”he added.

Zelensky argued that Ukrainians need a strong state: “Ukraine will be just that,” he added, after indicating that “society has seen another set of personnel decisions.”

“All internal issues that hinder the state are being removed and they will continue to be deleted. It is fair, it is necessary for our defense, and it helps our rapprochement with the European institutions, ”said the president in his daily address to the nation, in the midst of the last changes at the top of the country after several corruption scandals within the Ministry of Defence. 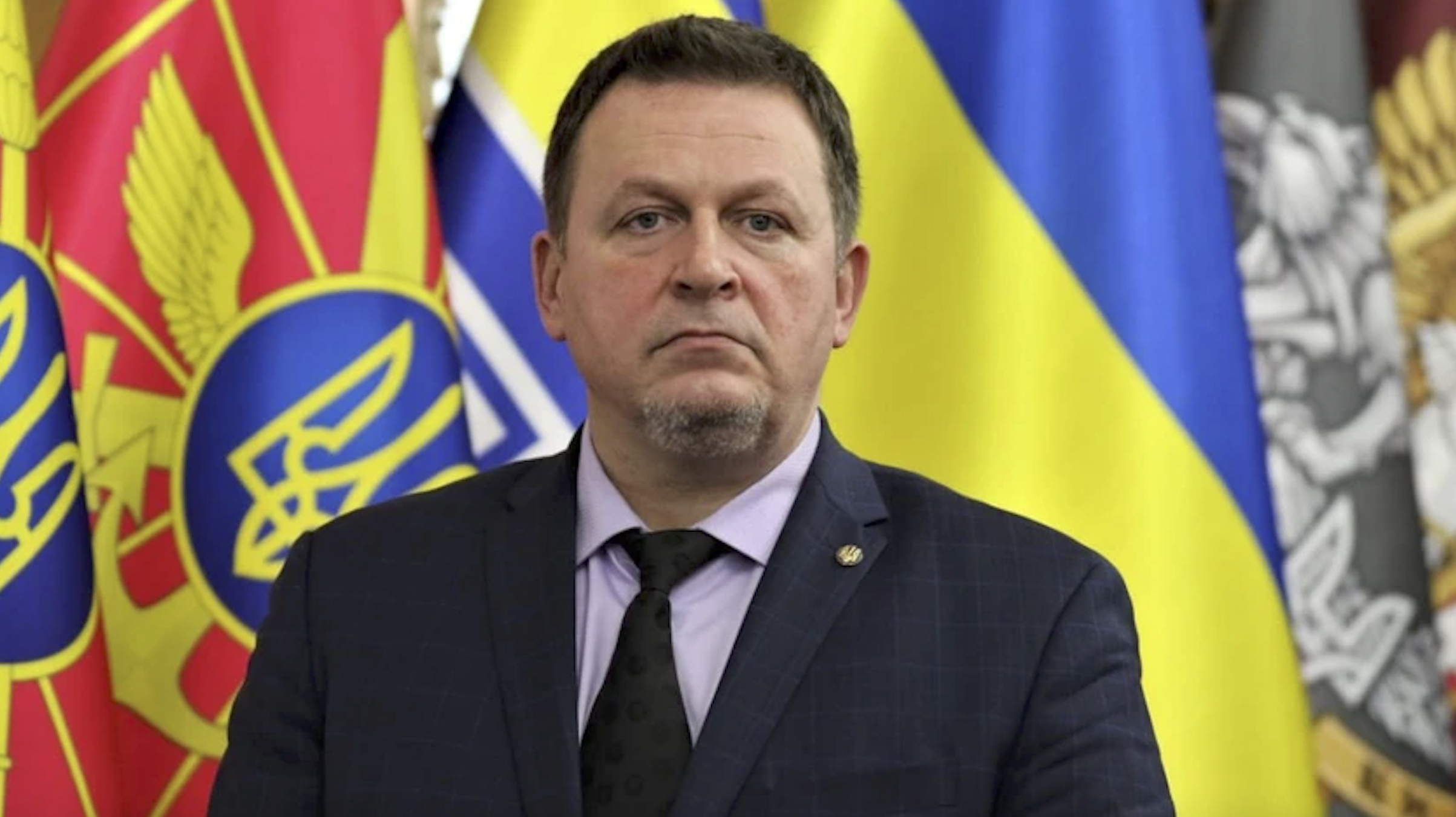 The Ukrainian authorities also confirmed the arrest and dismissal of the Deputy Minister of Infrastructure and Community Development, Vasil Lozinski. (AP)

The Ukrainian leader announced on Tuesday morning the dismissal of more than a dozen governors, deputy ministers and even his deputy adviser. The country’s authorities also confirmed the arrest and dismissal of the Deputy Minister of Infrastructure and Community Development, Vasil Lozinski, for allegedly accepting bribes.

Ukraine has been the scene in the past of numerous cases of corruption and International Transparency placed it in 2021 in 122nd place out of a total of 180 in its study on perception of corruption. The fight against these crimes is also one of the key demands of the European Union (EU) within the framework of the process for its possible accession to the bloc, something firmly rejected by Russia.

For his part, USA celebrated the “commitment” of President Zelensky, against corruption in his country.

“The Ukrainian people want a transparent government. We welcome the swift and decisive actions of President Zelensky, as well as the vigilance exercised by the media and civil society,” said the State Department spokesman, ned pricein a press conference.

“We support Ukraine’s commitment to transparency and accountability. We have seen this example in the last few hours and we will continue to support Ukraine in implementing these important anti-corruption reforms,” Price added.

The spokesman for US diplomacy admitted that Ukraine faces “challenges” from the Russian invasionbut pointed out that USA it has staff advising the kyiv government on “accountability”.

He also stressed that The United States is committed to ensuring that all arms shipments and humanitarian assistance for Ukraine are used correctly and in strict compliance with the law. 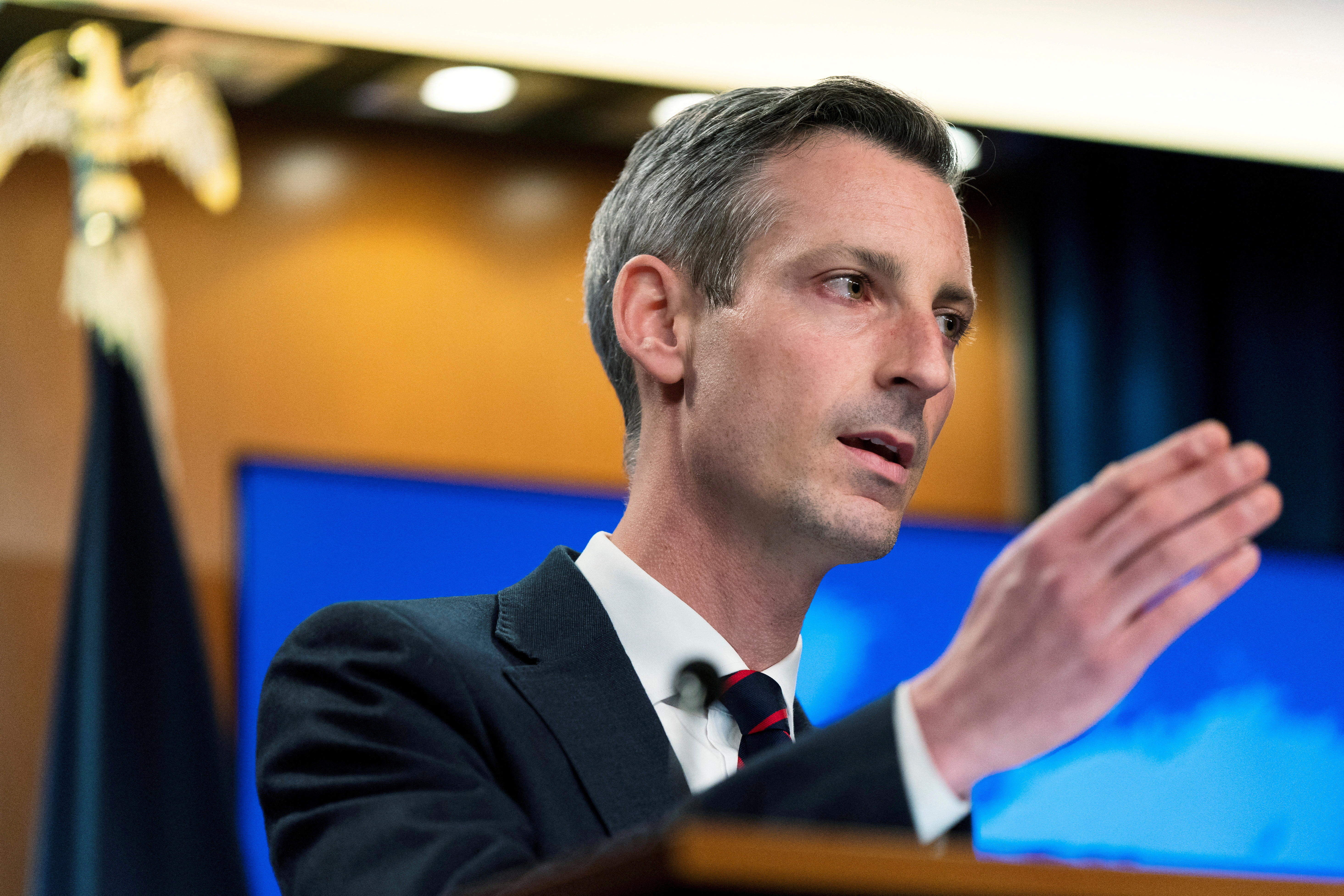 The Ukrainian people want a transparent government. We welcome the swift and decisive actions of President Zelensky, as well as the vigilance exercised by the media and civil society,” said State Department spokesman Ned Price. (Reuters)

The European Commission also assured this Tuesday that the Ukrainian president is acting “seriously” against corruption in his country.

“We appreciate the fact that the Ukrainian authorities are taking this matter seriously,” said the spokeswoman for Expansion of the Community Executive, Ana Pisonero.

The fight against corruption is one of the measures that Brussels requires of the candidate countries to join the EU and, therefore, kyiv -which obtained that status at the beginning of last year- must face if it wants to join the EU. community club.

Pisonero assured that the Commission is “fully committed to helping this country advance in its enlargement process” and said that “it is important to take into account the context in which we are”, in which “Ukraine is facing a brutal war ” and “he has to deal with a lot of issues that I don’t think any of us could imagine”.

(With information from Europa Press and EFE)

baby’s sex, IVF and GPA… we’ll give you the details!

baby’s sex, IVF and GPA… we’ll give you the details!