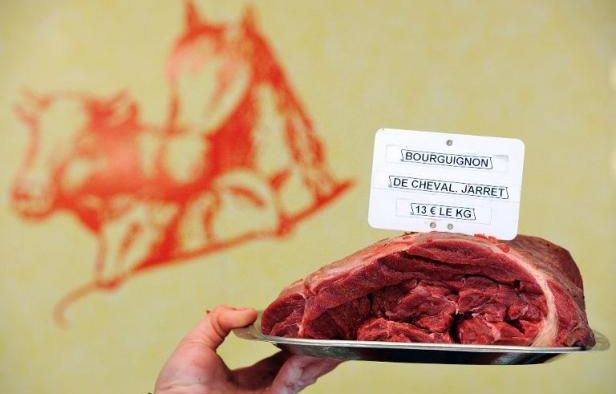 “This trafficking has put horse meat prohibited for consumption on the consumer’s plate, it’s as simple as that”: up to a year in prison was required on Tuesday at the trial of a vast fraud involving including horses from a Sanofi-Pasteur laboratory farm.

In his indictment, at the Marseille Criminal Court, the deputy prosecutor Jean-Yves Lourgouilloux requested the conviction of 21 of the 25 defendants tried since January 9, asking for sentences of three months in prison suspended to three years in prison, including one year closed.

Deliberate at the end of February

The heaviest requisition targeted Patrick Rochette, 68, a horse meat wholesaler in Narbonne (Aude), who admitted to having falsified the papers of dozens of horses from a Sanofi-Pasteur laboratory farm in Ardèche. Unfit for consumption, after having been used in the development of anti-rabies or anti-venom serums, these animals had been slaughtered in Narbonne and in Spain and then their carcasses sold to butchers in Occitania.

Granting the seniority of a file which dates back to 2011, the magistrate however assured that “the facts remain serious”, with “meat from laboratory horses which had received harmful substances for several years”. The defense must plead until Thursday, the judgment will be deliberated at the end of February.