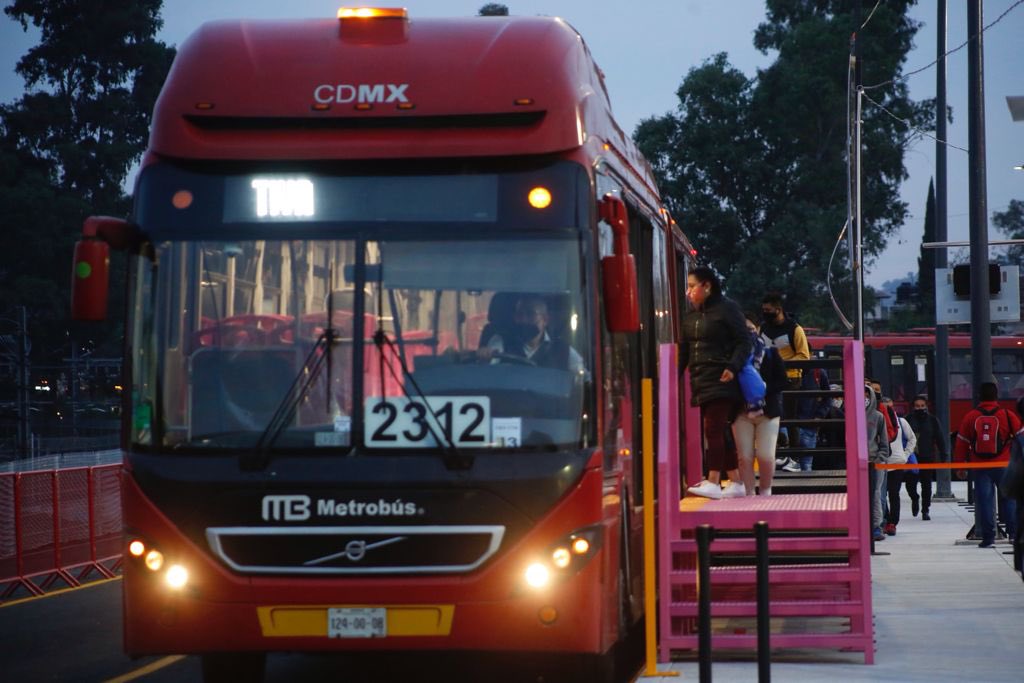 The route will have modifications in its service due to works in the area and the service will be resumed when the work is finished. (Photo: Mexico City)

The Public Transportation System of Mexico City announced that as of January 25, the emerging service provided by the metrobus in the seasons Zapotitlán and Tláhuac will be suspended. In the same way the routes Atlalilco to Nopalera and Squadron 201 to Nopalerathis due to works that are carried out on Avenida Tláhuac and affect road circulation.

Due to works in the area, from today until the conclusion of the works, our support service in Av. Tláhuac has modifications. Stations without service: Zapotitlán and Tláhuac

🟡 Due to works in the area, from today and until the completion of our support service on av. Tláhuac has modifications.

Stations without service: Zapotitlán and Tláhuac

In short, transportation will only go to the Nopalera Metro station. However, the units will continue to provide service to users until the stations Squad 201 (Line 8) and atlalilco (Lines 8 and 12), which would be the beginning of the underground section of Line 12 of the Metro.

An accident reported at 10:45 a.m. on January 23 caused the closure of a section of Line 7 towards Barranca del Muerto

This is how the Metrobús routes will look like:

What bank cards does the Metrobús accept to enter?

In order for users to continue their journey without problems to Zapotitlán and Tláhuac, the service of the Passenger Transport Network (RTP), which runs through each of the seasons of the elevated section corresponding to Line 12 of the Metro.

The first route covered by the RTP service, part of Atlalilco to Tlahuac, with a circulation in both directions, which will carry out its route in parallel with the Line 12 stations that will not yet be reopened. The second route it maintains goes from Constitution of 1917 to Tláhuacalso in both directions, supporting the passengers who made their transfer to the Line 8.

The hours of service for both starts at 5:00 a.m. to 11:59 p.m. Monday through Friday with a cost of 5 pesos, remembering that the transfer is free. The first route of support of the RTP will stop at the 11 stations that will remain closed on the Gold Line, reducing the initial section of the 9 that will reopen on January 15. 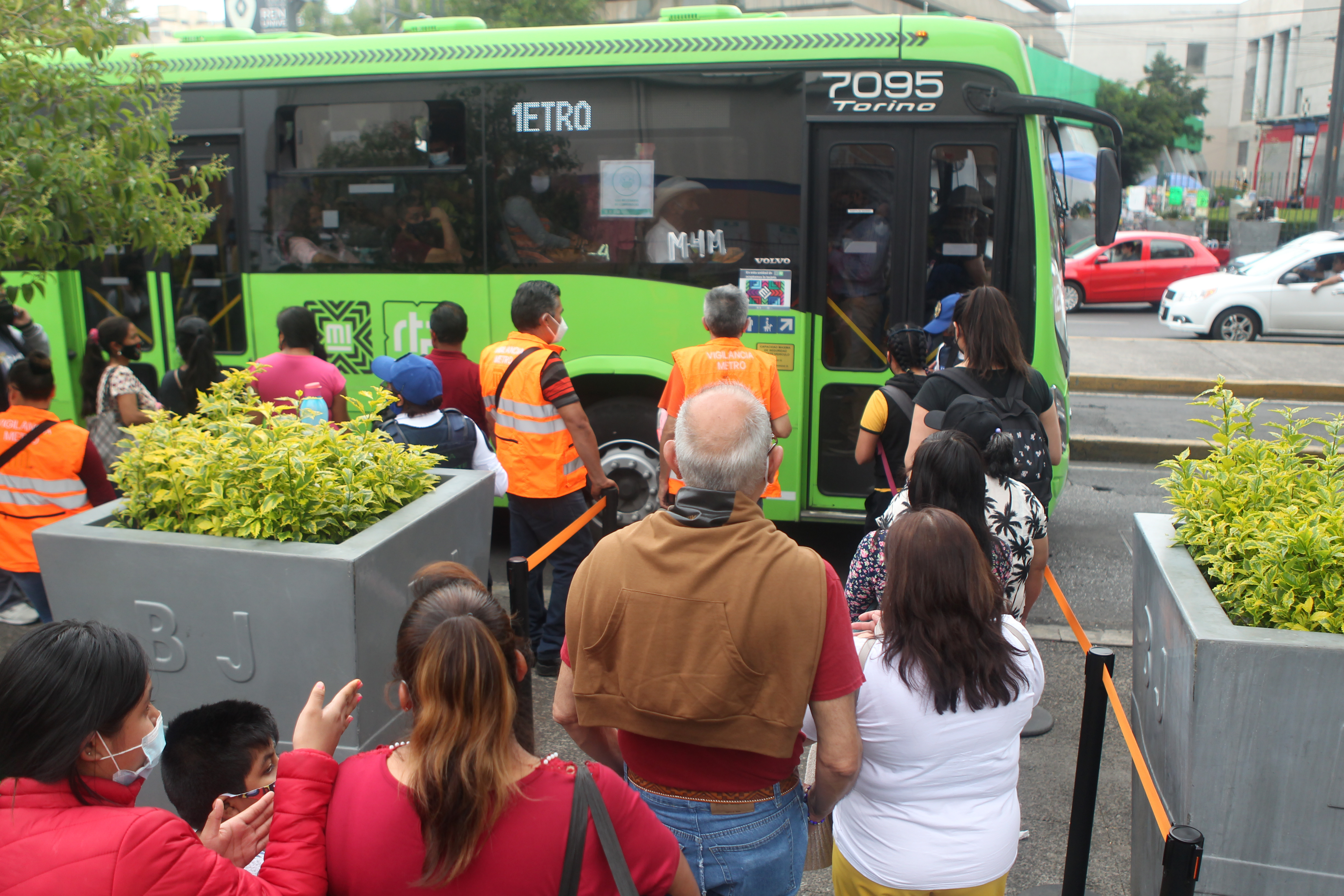 The Passenger Transport Network (RTP) service will continue to be available, which runs through each of the stations of the elevated section corresponding to Line 12 of the Metro. (Karina Hernandez / Infobae)

After a year and a half closed, the Line 12 of the Collective Transportation System (STC) Subway It had its reopening on January 15. Currently only the underground section of the also known golden line. Which covers nine stations, from Mixcoac to Atlalilco, covers an area of ​​11.8 kilometers and covers the transfer of people from city halls in the center, south and east of the Mexican capital.

The route taken by the metro through each of the nine stations that will be enabled, is a key path for thousands of users who use this means of transport. This is the section that includes the route between the stations of Atlalilco and Mixcoac that it will return to give service in its entirety after having been interrupted for almost two years.

It should be remembered that for the elevated part that goes from the Culhuacán station to the last station, which is the Tláhuac terminal, an exact date for its reopening has not yet been announced. However, capital authorities reported that they calculate they could resume operations in the first quarter of the following year.

What bank cards does the Metrobús accept to enter?
Mexico City Metro exposes “Achilles heel” of mayor’s presidential dreams
Crisis in the Metro: 83% of users indicate lack of maintenance as the main cause of incidents, according to a survey