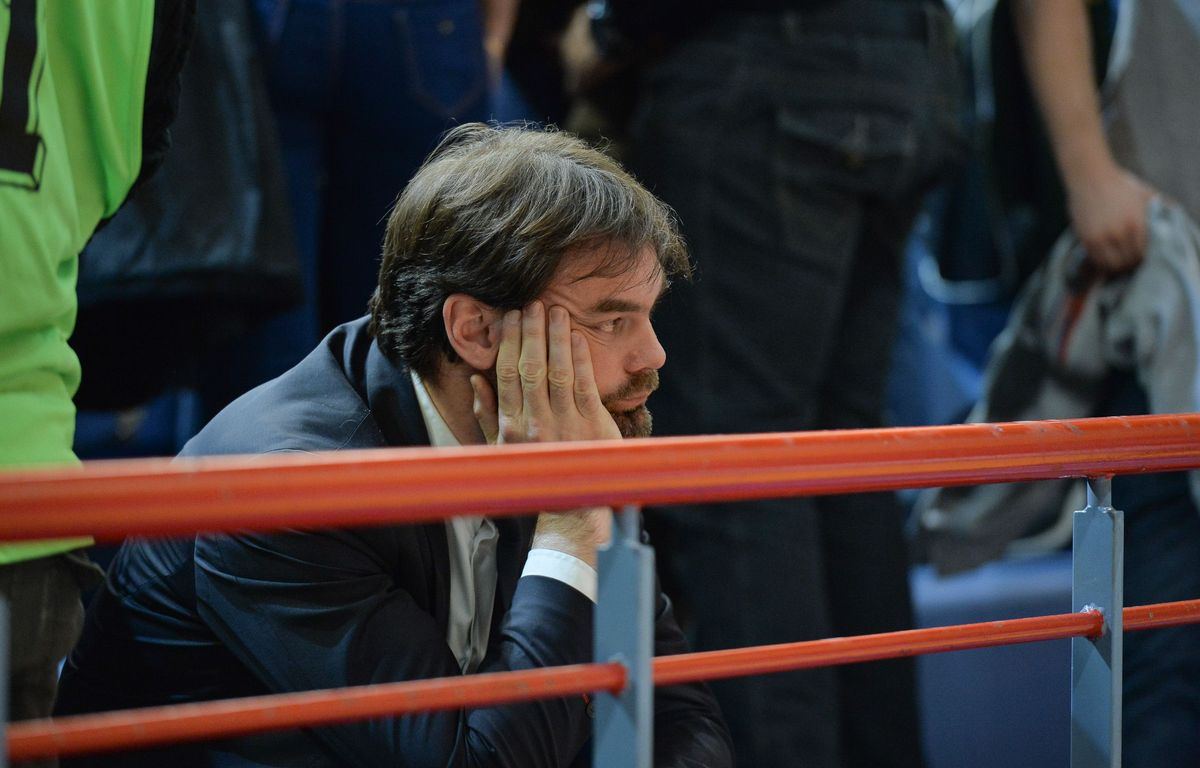 A judge at the Paris court on Wednesday validated the sentencing of Bruno Martini, the former goalkeeper of the French handball team, to a one-year suspended prison sentence for acts of corruption of minors. he recognized, indicated his lawyer, Me Elie Dottelonde. During an appearance hearing on preliminary recognition of guilt (CRPC), the current president of the National Handball League (NHL) also admitted to the facts of recording child pornography images, according to the lawyer.

This sanction also includes a fine of 2,500 euros and a five-year ban on carrying out an activity involving contact with minors, according to the council. “We are trying to pass him off as a monster, but the prosecutor, by proposing a CRPC, has shown that he considers that Bruno Martini does not represent a danger” nor that he would be “crank”, underlined Me Dottelonde, remarking that no obligation of care had been pronounced.

The League calls for his resignation

Bruno Martini was also suspected of attempted sexual abuse but these facts were not held against him, insisted Me Dottelonde. In view of the photos of the minor with whom he was in contact on Snapchat, “he could not have known that the minor was under fifteen,” said the lawyer.

The League (NHL) indicated in a press release “that a possible conviction would lead by right to an impossibility of exercising the function” of president. And therefore awaits his “probable and desirable resignation”. Targeted by an investigation since June 2020 after the complaint of a 13-year-old teenager, the former goalkeeper of the France team, aged 52, was arrested Monday in Paris and placed in police custody, before be referred for a CRPC on Wednesday.

Coti Romero from Big Brother gave his opinion on Alfa and Camila’s relationship: “It’s getting out of hand”