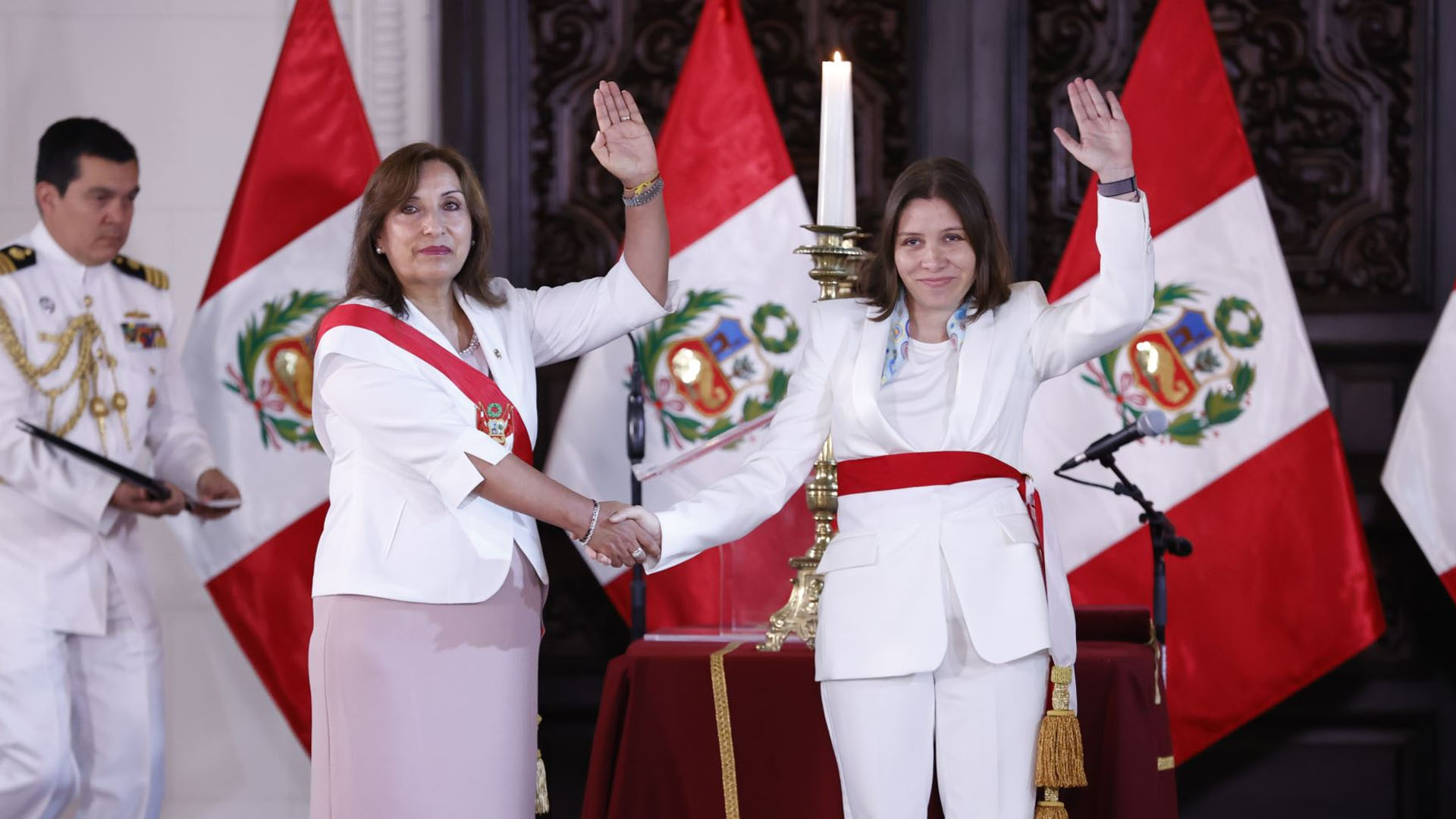 Sandra Belaunde Arnillas gave up this Wednesday to Production after more than a month of taking office and after being ratified in the second cabinet of the president Dina Boluarte. The reasons for his departure are not yet known.

The President of the Council of Ministers, Luis Alberto Otarola, accepted the resignation letter of Belaunde Arnillas and thanked him for his “commitment in the two months of management.”

In the morning, at the Government Palace, not everyone was aware of the resignation. The Minister of Economy, Alex Contreras, Upon arrival at the PCM headquarters, he declared that he had no information on the departure of the head of Produce and added that he would talk with her.

He added that if someone feels that they cannot perform at their best, it is better to resign “considering the context.”

It may interest you: The controversial phrases that Dina Boluarte left in her conference with the foreign press 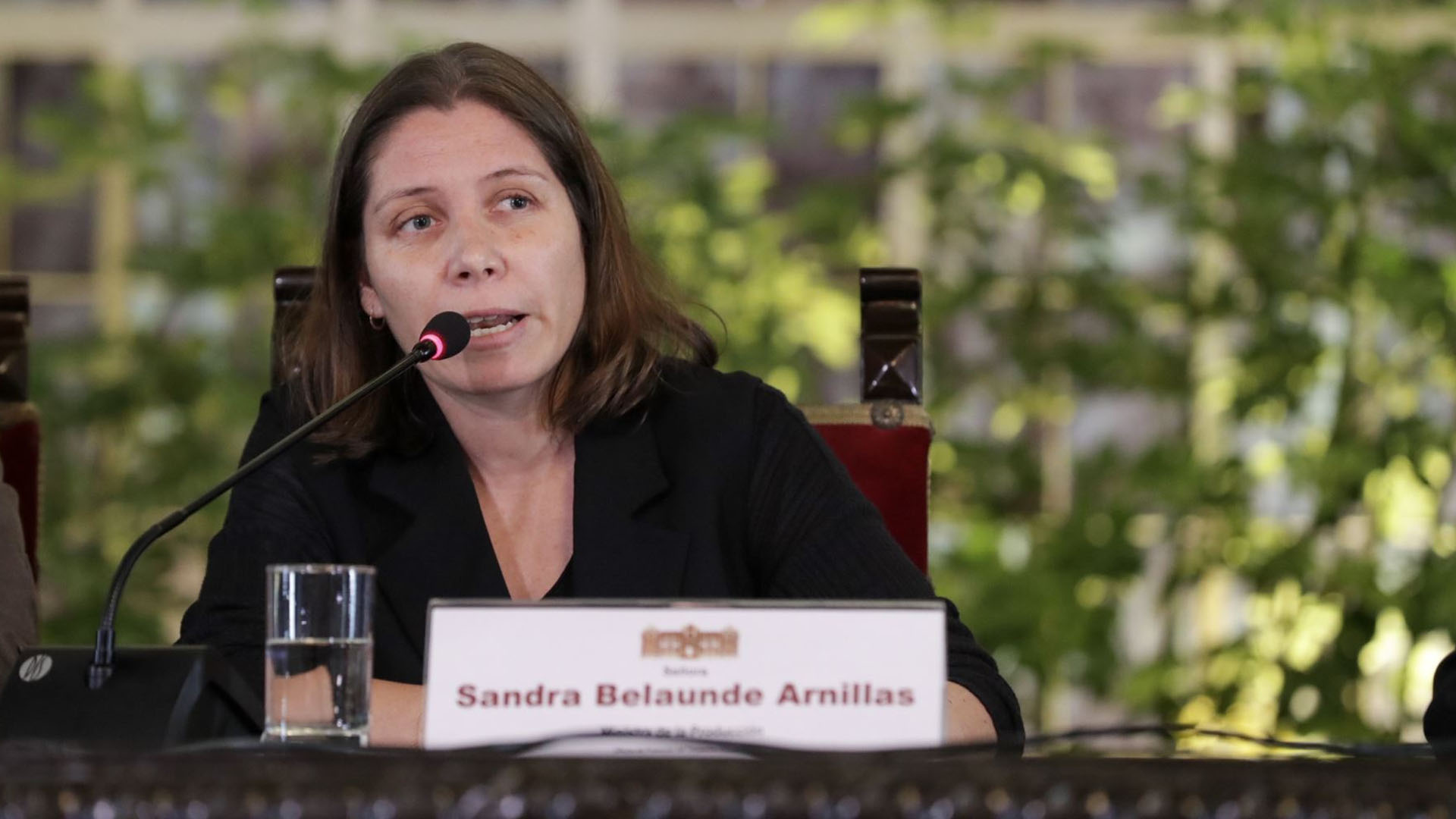 Sandra Belaunde she becomes the sixth minister to leave a cabinet of Dina Boluarte. The two prime ministers to resign were those of Education (Patricia Correa) and Culture (Jair Pérez), who left office after the death of ten civilians on December 15 in Ayacucho.

Then, on January 14, the heads of the Interior, the portfolio of Work and Employment Promotion, and the MIMP They announced their irrevocable withdrawal from office.

On January 15, the President of the Council of Ministers, Alberto Otárolareferred to the changes in the Interior, Labor and Employment Promotion, and Women’s portfolios, and assured that the Cabinet was “solid, firm and united” despite the crisis facing the country.

“Absolutely, today I can assure you that the Cabinet is solid, firm and united. At this moment, the ministers are all over the country doing their job, I think we are going to have the opportunity to show the country that the Cabinet is made up of decent, honest people and that they are doing a cleaning job in each ministry,” he had said. the premier in statements to the Sunday Punto Final.

It may interest you: Protests in Peru LIVE: military arrive in Puno, crisis in regions due to roadblocks and announce marches in Lima

The controversial phrases that Dina Boluarte left in her conference with the foreign press
Injured, flying stones and clouds of tear gas: Clashes escalate in downtown Lima
Congress approved advancement of the legislature to February 15 for the second vote of the advancement of elections