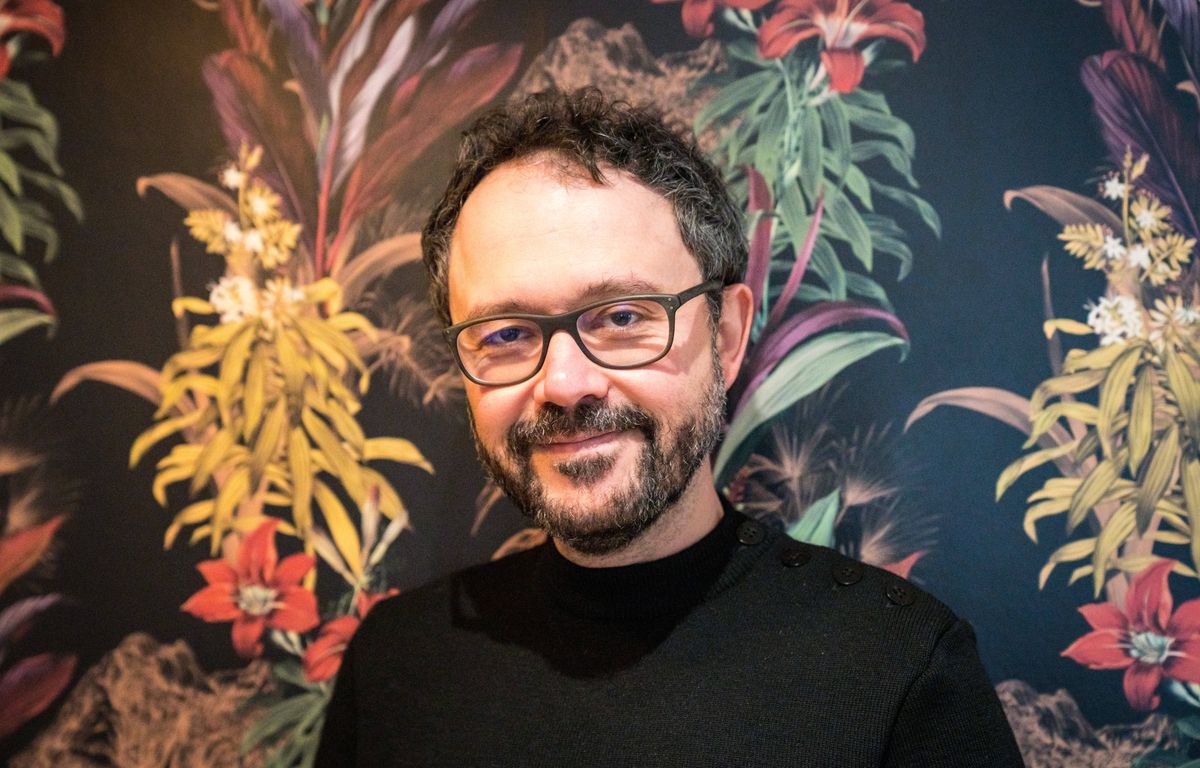 He is the author of the essential “The Arab of the future”. The Franco-Syrian Riad Sattouf won the Grand Prix at the Angoulême Festival on Wednesday, the highest award in the world of comics. The 44-year-old designer, elected by his fellow comic book authors on the occasion of the 50th edition of the famous festival, received the distinction during the opening ceremony at the Angoulême Theater. “It’s very impressive,” he said after a standing ovation.

He paid tribute to his maternal grandmother, the one who first believed in his talent. “I wanted to make a comic strip imagining that she would like to read it, she who didn’t like it,” explained the cartoonist about “The Arab of the Future”. “I am deeply honored and moved (…) It is the centerpiece that was missing at the top of the pyramid of my ego”, he launched. “Make books, and more books. Besides, that’s what I’m going to do too.”

The artist is ahead of two women

Riad Sattouf beat two women. For the French Catherine Meurisse, it is the fourth consecutive time that she has been beaten in the final. She can console herself with her entry into the Academy of Fine Arts in November. The American Alison Bechdel had meanwhile received a form of recognition, less visible but rarer, when “The Secrets of Superhuman Strength” had been selected by the Medici Prize in its first selection in foreign literature in September.

It’s hard to compete with the love rating enjoyed by Riad Sattouf within the comic strip world. And its artistic legitimacy is in no doubt for anyone. “The Arab of the Future”, his six-volume autobiographical series, has sold more than three million copies worldwide. But he also enjoyed resounding successes with “Les Cahiers d’Esther” and “Le Jeune acteur”.

Bubbles on the big screen

The work of the Franco-Syrian could not be summed up in this touching and funny account of the vicissitudes and doubts of a child and teenager gifted with a pencil, but less for the rest. He also draws the life of a young Parisian woman of today, since she was 10 years old, in “Les Cahiers d’Esther” (7 volumes since 2016), and has embarked on that of the actor Vincent Lacoste (“Le Young Actor”, 1 volume for now). Why him ? Because Riad Sattouf, filmmaker, launched his career. He has directed two feature films, “Les Beaux Gosses” (2009) and “Jacky in the kingdom of girls” (2014).

And he is preparing a third, alongside youth idols: the comic trio of the Unknowns. This relentless, meticulous worker juggles projects with an ease that is only a facade. In truth, he questions himself all the time. At 25, in 2003, he won the Goscinny prize, rewarding a screenplay. Then in 2010 and 2015, he won the Fauve d’or at the Angoulême Festival, prize for the best album of the year. This perfectionist pushed logic to the limit by becoming his own editor. In 2021, he founded Les Livres du futur, a house where he is currently the only author.

Listen to Serie A Auditel 2022-23 DAZN 19th Matchday: second round most watched since the start of the championship