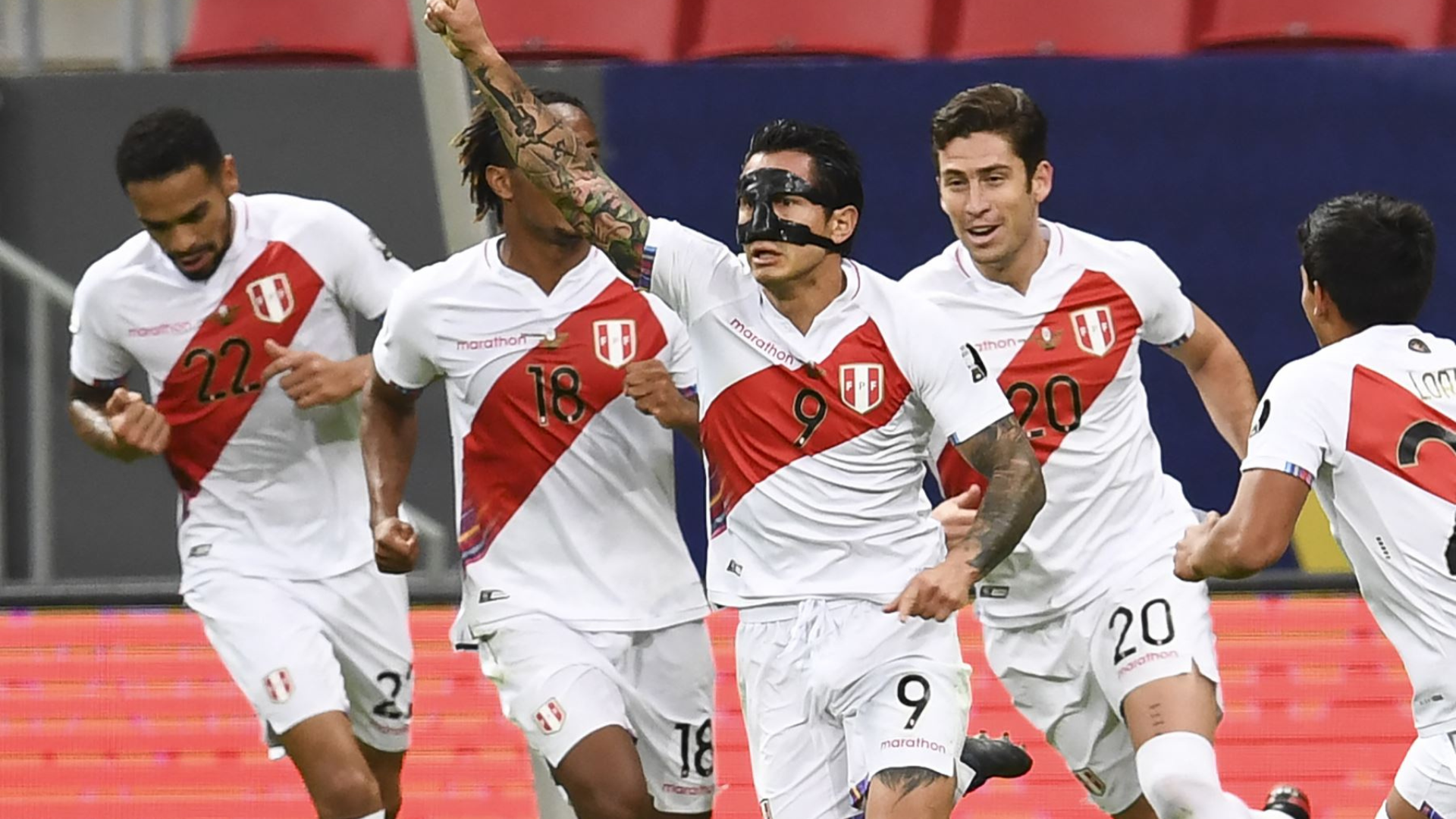 Peruvian team did not participate in the Qatar 2022 World Cup after being eliminated in the playoffs.

The fans of the peruvian team will be able to see all the matches of the South American Qualifiers Way to World Cup 2026which will be held in the United States, Mexico and Canada, through the ATV signal.

This news was confirmed by Marcello Cuneo, Chairman of the Board of Grupo ATV, in a recent interview. “We will broadcast all the official qualifying matches and all the friendlies.”

The head of the television channel indicated the exact date on which the first transmission of the ‘red and white’. “In March comes the first double FIFA date.”

It may interest you: Peruvian team: FIFA confirmed 6 and a half places for upcoming South American Qualifiers

The start of the new qualifying process was scheduled for March, however, this would be postponed, at the request of some teams, to June. In this way, the squads that participated in the Qatar 2022 World Cup will be able to organize themselves and arrive in the best way at the contest.

The cycle of Ricardo Gareca in the Peruvian team ended after the elimination in the playoff against Australia and Juan Reynoso, as happened in Universitario de Deportes in 2009, took over. The ‘Pigheaded’ He already played his first friendlies as DT of the ‘red and white’.

In his debut he was measured with Mexico and fell by the slightest difference, however, later he did not lose again. thrashed 4-1 at The Savior and beat Paraguayan Y bolivian in Lima, both by the same score (1-0).

Máximo has placed an order for the next preparation duels. The former Cruz Azul coach does not want rivals from South America, on the contrary, he wants opponents from other confederations. Squads from Asia and Europe are emerging as candidates for possible friendlies.