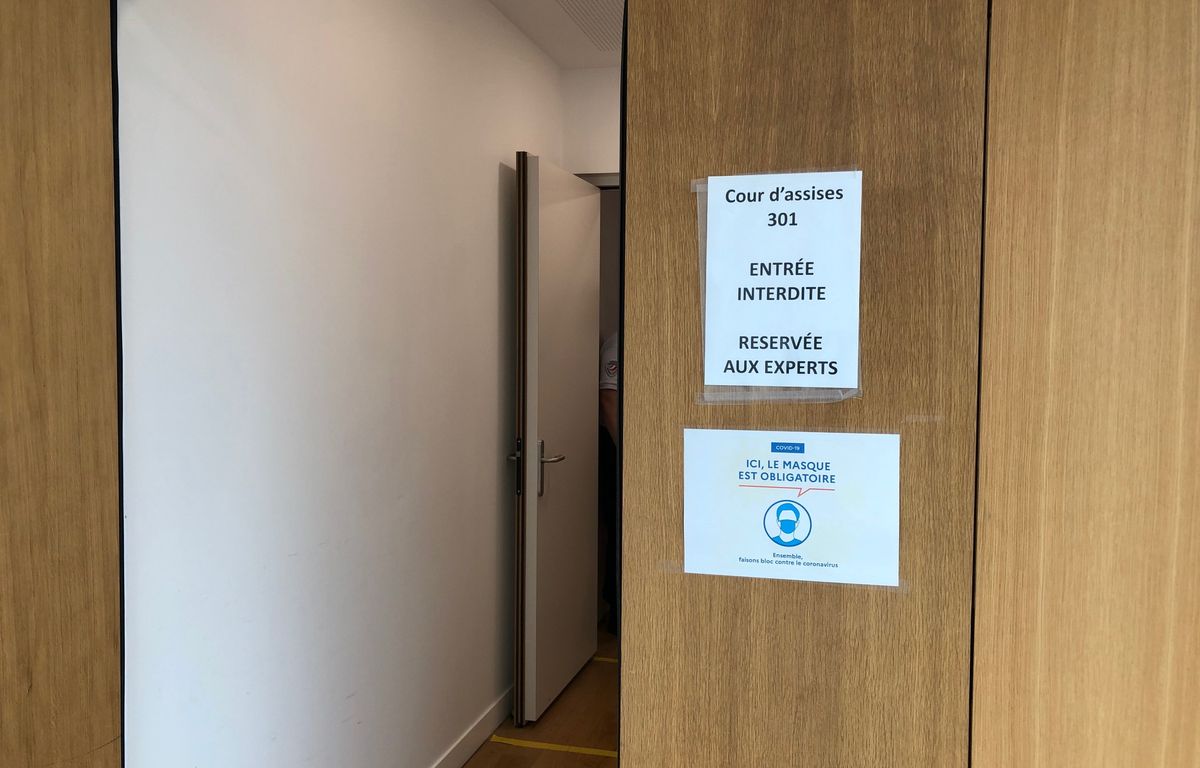 The sentence was pronounced on Tuesday before the assizes of Strasbourg. A former football coach in Bas-Rhin clubs was sentenced to sixteen years in prison for rape and sexual assault on seven children.

The 49-year-old accused was prosecuted for rape and sexual assault committed between 2016 and 2019 on his son, a minor under 15 with a mental disability, and for sexual assault on six other minors under aged 15, including his daughter, now an adult, and children he met as part of his duties as an amateur coach. According to them Latest News from Alsacethe man had already been sentenced in 2018 to three years in prison, including one year suspended, for having imposed oral sex on a little boy met on the grounds.

At the end of a two-day trial which took place behind closed doors, the Advocate General had requested a twenty-one-year prison sentence. The jurors finally sentenced the accused, a former forklift driver, to a sentence of sixteen years’ imprisonment, accompanied by a two-thirds security sentence.

“It’s a verdict of appeasement,” said Me Slim Benchaabane, the defendant’s lawyer, after the hearing. “The sentence takes into account the minority and plurality of victims, recidivism, but it also takes into account the fact that he spontaneously recognized the facts, that he did not pose any difficulties, and that he has taken steps for treatment since he was imprisoned” in pre-trial detention, the council added. Upon his release from prison, the man will be subject to a three-year socio-judicial follow-up, accompanied by an obligation of care, under penalty of an additional two years’ imprisonment.

The sentence pronounced “seems quite logical to me in relation to the nature of the file, the personality of the accused, and the fact that he was a repeat offender”, reacted Me Christophe Jautzy, lawyer for the daughter of the accused. For the victims, “the psychological trauma related to sexual assault can occur very late, it can explode from one day to the next”, he underlined.