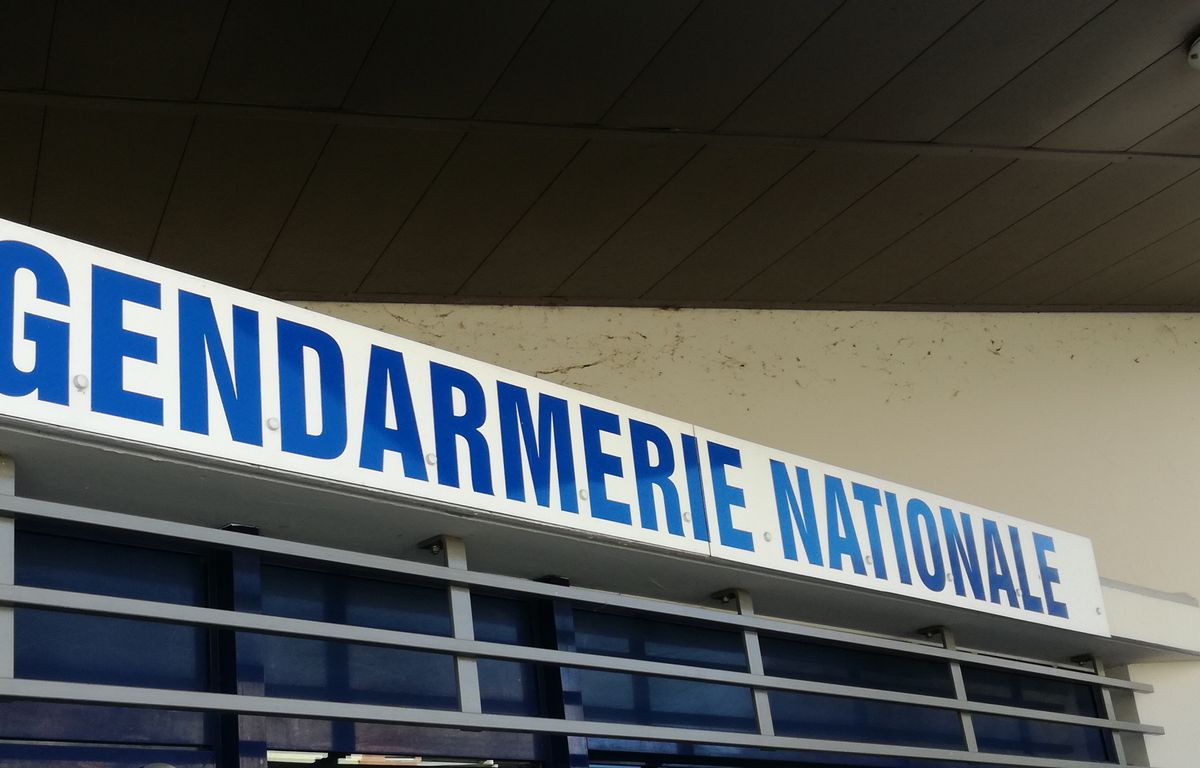 According to information from Provence, jars containing embryos were discovered in the garage of a house in Mouriès in the Bouches-du-Rhône on Monday. This house was inhabited by a former doctor until his death in October 2021.

Since then, the house had been bequeathed to his companion who occupied the premises. The discovery was made by the latter while he was emptying the garage with a view to renting it. An investigation was opened by the Tarascon prosecutor’s office and entrusted to the research brigade of the Arles gendarmerie