Babo told that he took ayahuasca during a concert at Vive Latino 2018: “I did not vomit” 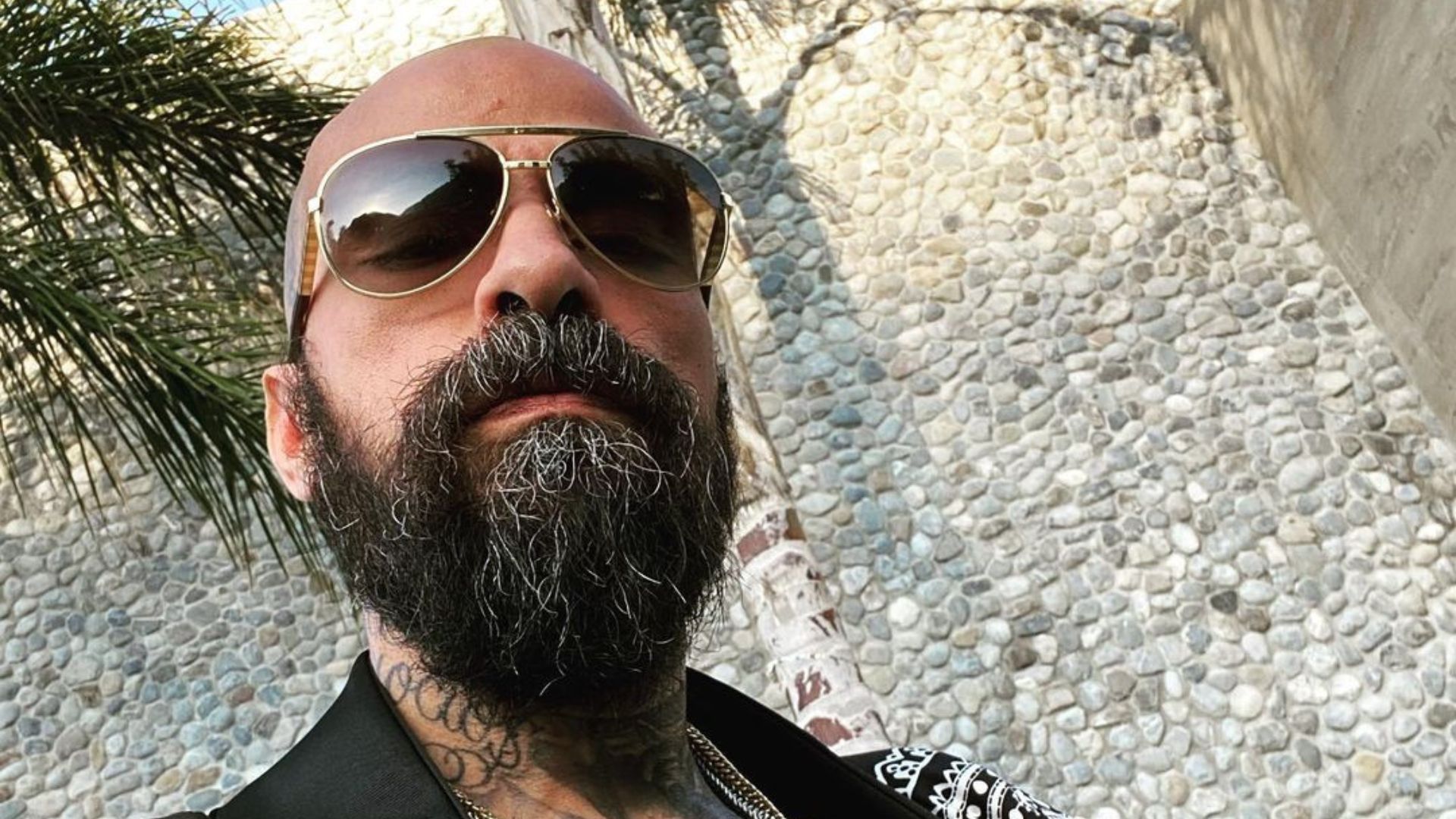 babo, lead singer of Cartel de Santa, is one of the most controversial rappers on the Mexican music scene. Proof of this is the recent intimate video that was leaked on the famous social networks. However, a new anecdote about the artist came to light, after he confessed that in In 2018 he gave a concert at Vive Latino under the effects of ayahuasca.

The concoction in question is originally from the Amazon and has hallucinogenic effects. In addition, the so-called “rope of the spirits is made based on a plant belonging to the family Malpighiaceae, receiving the scientific name of Banisteriopsis caapi.

Although not considered a drug, the herbal combination produces visual and auditory hallucinations similar to lysergic acid or LSD.

It was in this context that during an interview for the channel Youtube by comedian Iván Fematt The Mole, Babo told how he lived that moment. 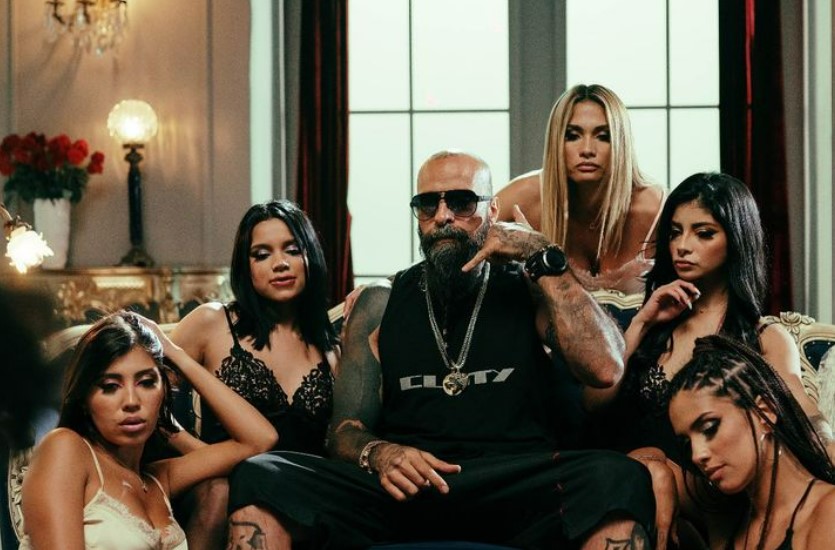 “Of the things that I have done ‘snacked’ for many: in the last Vive Latino that we closed before the pandemic I was doing a process with my shaman and all the stuff, and before going on stage I drank a mouthful of ayahuasca”, recounted the singer of hits such as They all die for me .

Despite the fact that the OnlyFans model would have been invited, she pointed out with surprise some aspects of “Think of me”

According to Babo’s account, one of his biggest concerns having ingested the drink was having some adverse effect such as possible vomiting or strange behavior on stage that worried his fans.

“Before all that I drank the ayahuasca crop, I started to sing and halfway through the show I start to feel a… When the nausea passed and I didn’t vomit I said ‘Here comes the good stuff,’ he said.

Despite his concerns, Babo assured that the presentation went quite well and after adjusting to the substance everything flowed properly.

“I have no other words to explain it, so that the race understands me, but do you remember when Goku does the Spirit Bomb, which asks everyone for energy? I felt everything like that, it’s like Goku’s Spirit BombIt was a religious experience”, he rescued. 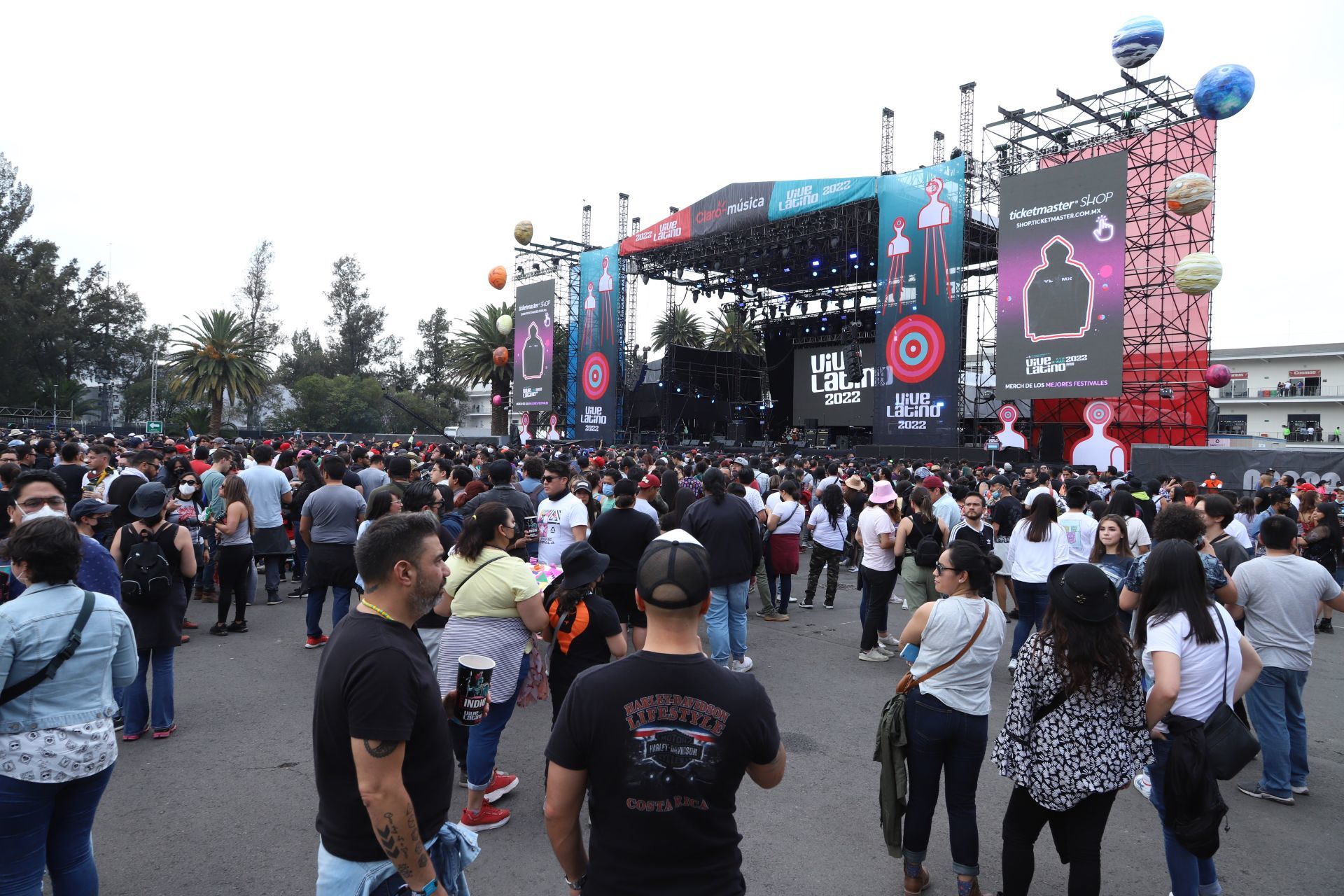 After the event, the singer went to rest, but it did not end there, because the effect would have passed a long time later.

“I’m done at the hotel. eating some mushrooms and taking a purple codeine syrup, by the time I remembered I was already waking up here in Monterrey,” he commented on the end of this experience,” he added.

According to the famous, taking ayahuasca and this type of substance was a personal process for him and he assured that it broadened his perspective of the world.

The connection with one’s inner being and the struggle to know that inner being, which is not easy at all, even less having an ego like mine, which is a successful ego, my ego would be the most logical thing to blow up like anyone else. You have to stand on your feet to bear seeing…, with that comparison, applying it to my life, I said ‘I’d better stay humble, it won’t make me feel more’”, he stated.

Normally, ayahuasca is consumed in ceremonies that use a concoction for therapeutic purposes prepared by the “taitas” or indigenous shaman grandfathers of countries like Peru or Colombia.

The moment Salma Hayek stopped a party to feed a raccoon: “The Mexican drive is second to none”
La Más Draga announced its sixth season and these are the most requested celebrities to host the program
Maryfer Centeno analyzed the controversial video of Shakira and her ex-mother-in-law: “Piqué’s attitude is reprehensible”
Macaria, Polo Polo’s ex-girlfriend, broke the silence with moving memories after the comedian’s death