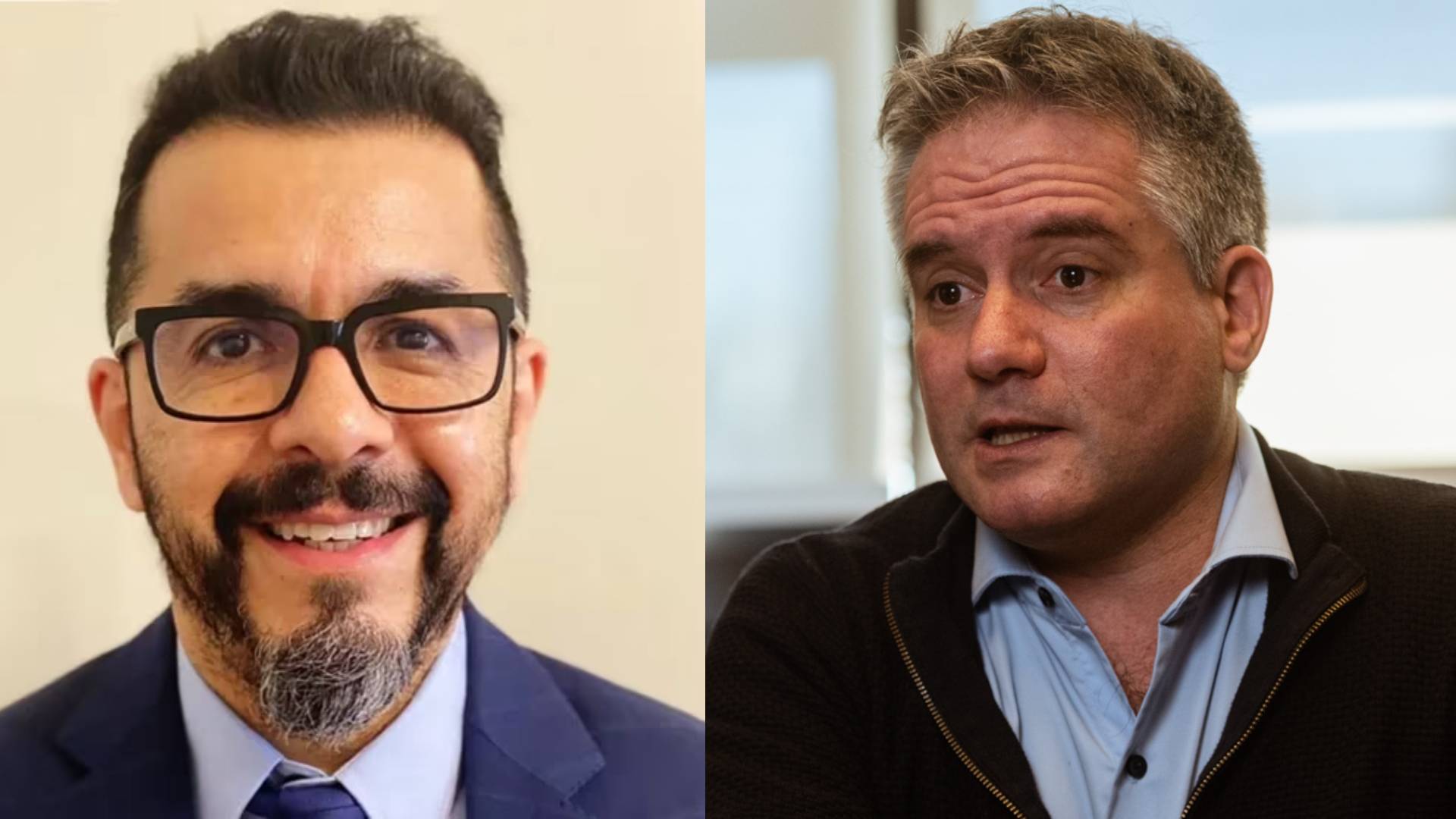 Marcelo D’Alessandro and Silvio Robles, those denounced by the Buenos Aires government.

Silvio Roblesspokesman for the head of the Supreme Court, Horace Rosattiand the Buenos Aires Minister of Security and Justice, Marcelo D’Alessandro They were criminally denounced by the Buenos Aires government, for the alleged “influence peddling crimes” and “breach of the duties of a public official”.

Axel Kicillof He pointed out in his presentation that the Province of Buenos Aires “is historically the most affected by the co-participation scheme, a situation that is now aggravated by a decision that is not only unfair and illegal by the Supreme Court.”

In this sense, the governor remarked that the ruling of the Court -on the issue of co-participating resources- which, according to him, benefited the City of Buenos Aires in its dispute with the Nation, would have been the product of influence peddling by officials of the Supreme Court in conjunction with the Buenos Aires government.

It may interest you: What measures were taken in Larreta’s cabinet after the hack of D’Alessandro and the latest findings in the investigation

The governor points to the leak of chats attributed to D’Alessandro that became public at the end of last year. In those exchanges, Rosatti’s spokesman suggested strategies to be followed by the Buenos Aires government in order to obtain a favorable ruling from the Supreme Court of Justice in the midst of the confrontation that the Buenos Aires government maintained with its national counterpart.

“Thus they intend to take away resources that correspond to the provinces to grant them to the richest city in the country and finance the presidential campaign of the Head of Government,” said the text when addressing Horacio Rodriguez Larreta. 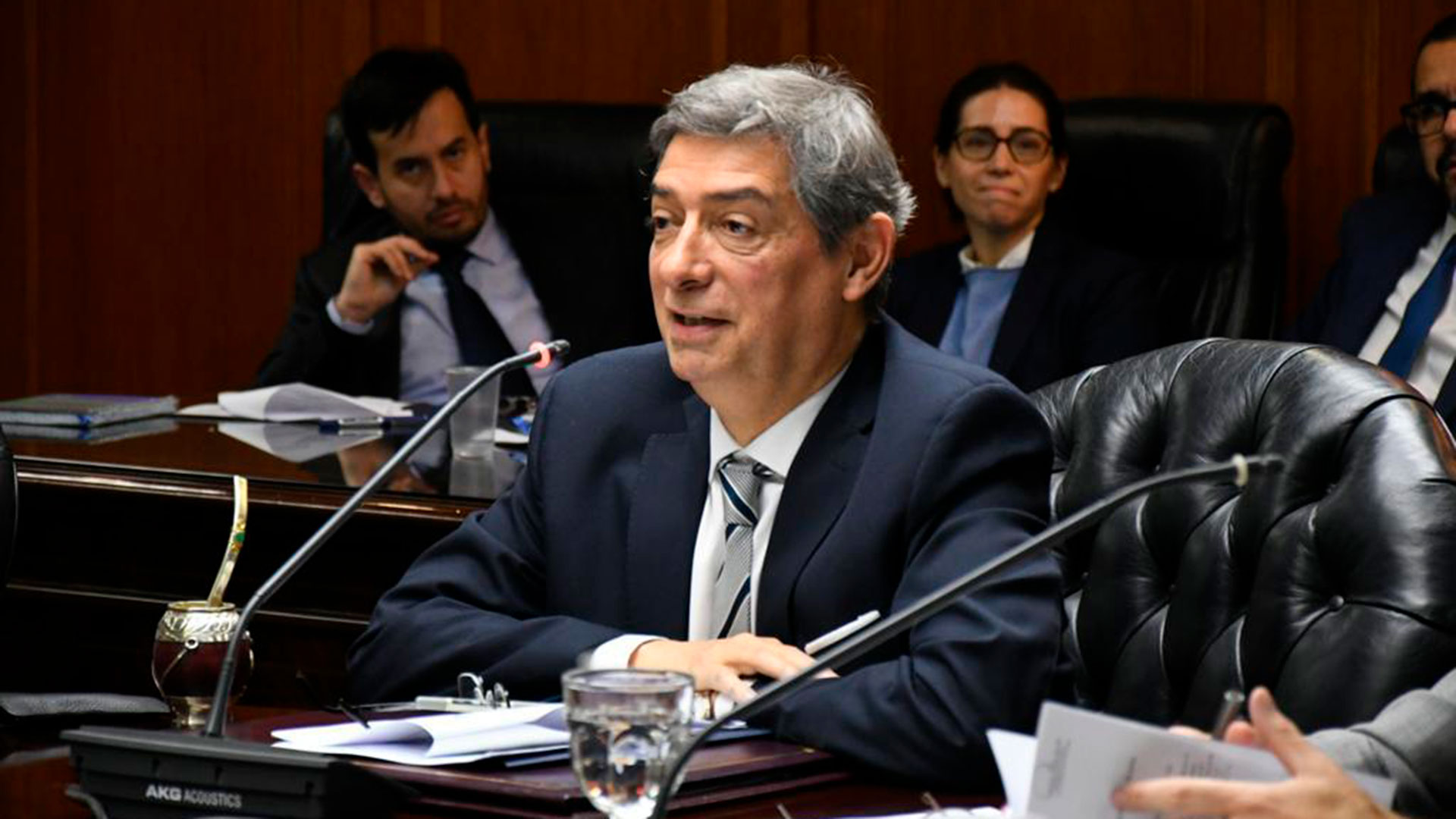 Horacio Rosatti, head of the Supreme Court of Justice.

The judicial presentation, to which the state news agency Télam had access, consists of 14 pages in which the provincial government denounces the triangulation between Rosatti, Robles and D’Alessandro. In addition, newspaper articles are provided that support the complaint.

It may interest you: Experts from the City of Buenos Aires explained how the cell phone of former minister D’Alessandro was hacked

From the Buenos Aires Executive they specified that “the provinces were never heard by the Supreme Court despite the repeated requests presented in a timely manner,” and added that “today the National Congress is processing the impeachment trial against the Court for various conducts opposed to what the National Constitution dictates”.

Finally, from the Province they indicated that “the facts denounced must be investigated by prosecutors and judges truly independent“. In this way, according to government authorities, “it must be prevent this illegal political arrangementIt is up to us to defend federalism and the province of Buenos Aires”.

Ricardo Quintela announced that he filed a criminal complaint against Silvio Robles and Marcelo D’Alessandro
Francisco Quintana: “The attack against the Court reveals an obsession of the Government to condition the Judiciary”
The Justice closed the case against the secretary of Horacio Rosatti because it considered that the chats are illegal