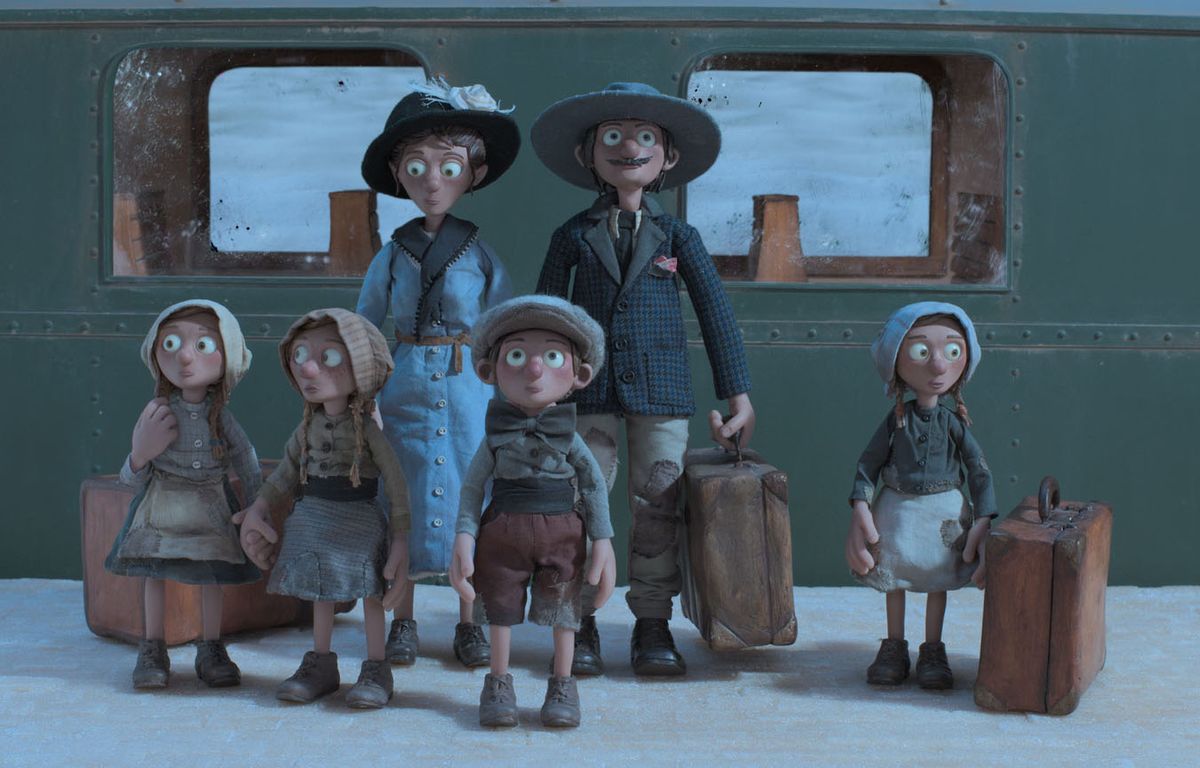 Alain Ughetto pays tribute to his family in Forbidden to dogs and Italians, produced in stop motion (image by image animation) and twice rewarded at the Annecy Festival. He returns to the beginning of the 20th century, in northern Italy, to show how his family survived poverty through courage and determination.

“It took me nine years to set up the project, explains the director of Jasmine at 20 minutes. The idea came to me when I discovered that everything that had made my family had disappeared from the village of Ughettera where we come from and where there was no longer any trace of their passage. He recounts the poor but happy life of his grandparents and his parents who came to settle in France in the hope of a better life there. With modesty and tenderness, he gives the viewer the impression of being part of their warm environment.

Make the voice of migrants heard

“By making the voice of my people heard, I give voice to all migrants. My film is militant in the way it echoes today’s world,” says Alain Ughetto, who narrates his film with Ariane Ascaride. The filmmaker’s hands regularly appear in the shot to manipulate objects. The emotion is intense when it is his father’s puppet that he moves. “It was important for me to appear like this,” he says. It’s my way of paying homage to my father and my grandfather who worked with their hands. Alain Ughetto also chose to use familiar elements from his family’s past – broccoli, chestnuts, pieces of cardboard – to create the sets, giving a poetic and original cachet to this fresco rich in emotions.

The sign “Forbidden to dogs and Italians” which gives its title to the film really existed in Belgium. “Migrants who came to do the dirty work, sometimes risking their lives, were not entitled to any respect,” he says. They were fighting for their children to have a better life. The love and admiration that Alain Ughetto feels for those close to him permeate his work. It reveals both the misfortunes that his family have suffered and their joys, especially during the passage of the Tour de France, the caravan of which we see evolving over the years. If Alain Ughetto explains that he waited for the death of his father to make this film, one begins to think that the latter would undoubtedly have appreciated reliving in such a beautiful way under the fingers of his offspring.

Giovanna Ewbank is excited to talk about child syndrome

Because of “skiing”… Bayern is negotiating Noir to cut his salary