47.1, the executive’s trick to guard against obstruction 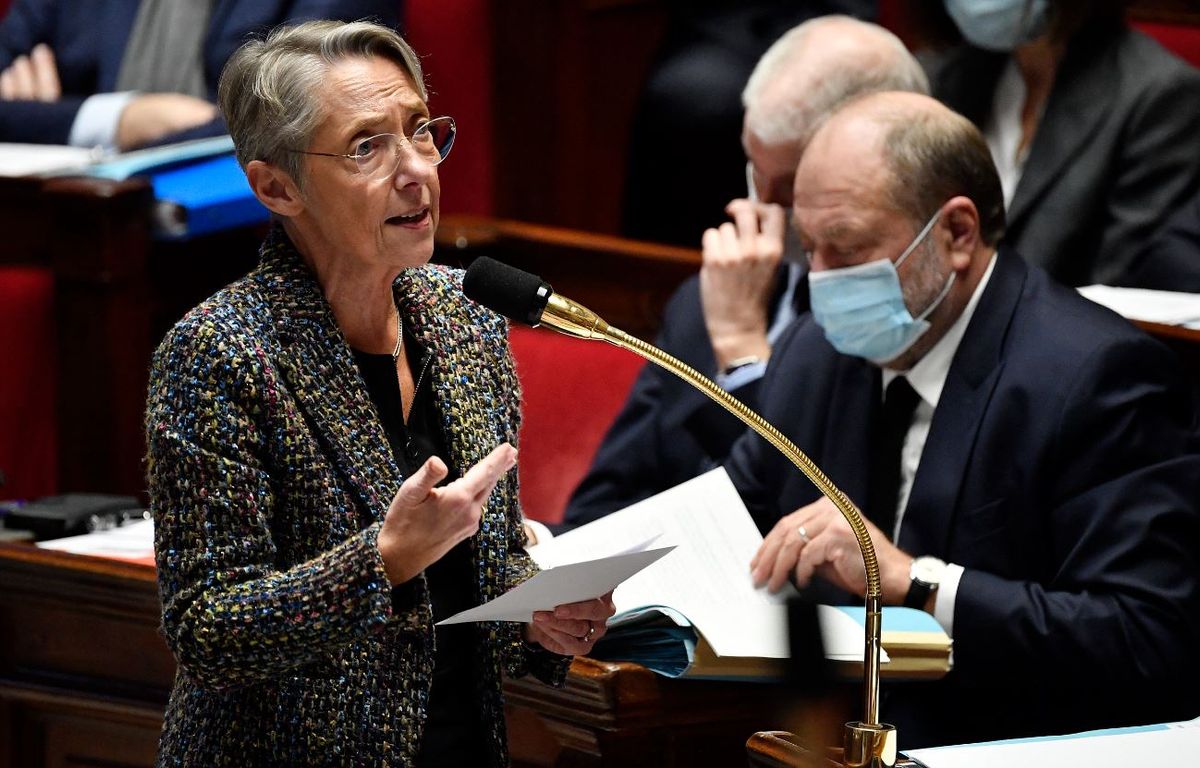 The exam date is approaching, and the government is sharpening its weapons. While the mobilization against the pension reform project brought together more than a million people in the street last Thursday, the text will be carried by the executive to the National Assembly from Monday January 30.

In 2020, the government of Edouard Philippe had to deal with several tens of thousands of amendments during the examination of a previous pension reform project and had to use 49.3, which makes it possible to adopt a text without vote.

A provision to speed up parliamentary debate

This time, the government of Elisabeth Borne will present the text in the form of an amending social security finance bill (PLFSSR). Presenting the text in this form could lead to the use of 47.1, which would favor the acceleration of the examination of the bill.

“If the National Assembly has not pronounced on first reading within forty days after the filing of a bill, the government seizes the Senate which must rule within fifteen days”, develops article 47 of the Constitution.

Limiting the time for debate could allow the executive to avoid possible opposition obstruction. “Never has a reform of this magnitude been dispatched in this way”, denounced the deputy LFI Hadrien Clouet, in Le Figaro.

Marian Farjat vs Mimi Alvarado: “I don’t allow disrespect, you give a bad vibe”