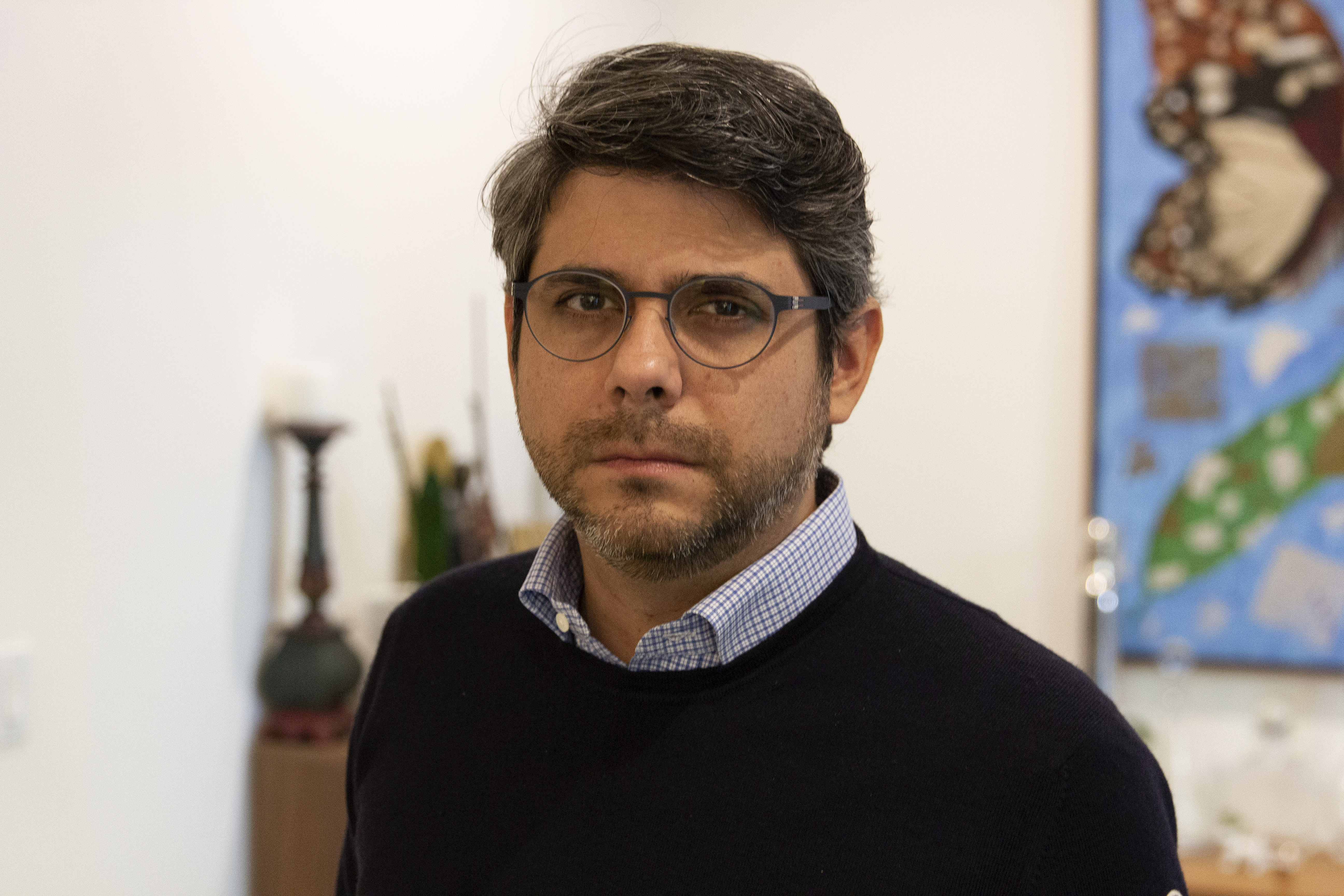 Venezuelan Carlos Marrón poses for a portrait at his home in Miami on Dec. 2, 2020. (AP Photo/Cody Jackson, File)

MIAMI (AP) — A federal judge in Miami has awarded $153 million in compensation to the family of an exiled Venezuelan lawyer who returned home after his father’s arrest only to end up jailed for two years on charges of working as a “terrorist.” finance” to undermine the government of President Nicolás Maduro.

Carlos Marrón filed the lawsuit after fleeing Venezuela and describing to The Associated Press the beatings, suffocation and other abuses he claims he suffered while incarcerated.

His ordeal drew a harsh rebuke from the UN Human Rights Council, which found that he had been arbitrarily detained for allegedly operating a website that published the black market exchange rate between the Venezuelan bolivar and the US dollar, something the government Venezuelan considers it a crime.

The ruling issued Monday is the second of its kind in recent months against the Maduro government for its alleged ties to the Revolutionary Armed Forces of Colombia under a US federal law that allows US victims of foreign terrorist groups to seize the assets of their victimizers. In September, another federal judge awarded $73 million to the family of a prominent Maduro opponent who died after falling from the 10th floor of a building belonging to Venezuela’s intelligence services.

As in the previous case, Marrón accused Maduro in his lawsuit of running the “Cartel de los Soles,” an alleged drug cartel involving senior Venezuelan officials and FARC guerrillas — classified as a terrorist group under US law. — which allegedly ships 200 tons of cocaine from Venezuela to the United States each year.

Judge Federico Moreno issued an absentee ruling against Maduro and five others — including his attorney general Tarek William Saab and former Supreme Court president Maikel Moreno — for failing to respond to the lawsuit. In it, Moreno wrote that the officials were responsible for Marrón’s illegal imprisonment because they were trying to shut down his company in Florida, which they considered a threat to a “criminal organization” based on drug trafficking, acts of terrorism and human rights violations.

“The defendants exchange drugs for cash. The cash allows the defendants to stay in power in Venezuela. Defendants take advantage of that power to kidnap and torture dissidents” like Marrón, Moreno wrote in a 13-page ruling that benefits Marrón and his family.

The Venezuelan military counterintelligence unit arrested 45-year-old Marrón without a warrant in April 2018 upon arrival at the Caracas international airport. He had been forced to travel to Venezuela from Miami — his home for the previous decade — upon learning that his father had been detained by state officials.

It was an elaborate setup to punish Marrón for a web domain, dolarpro.com, which he had bought years earlier as a possible business but says he never developed. Under the guidance of a friend, he began publishing news and information about the country’s black market exchange rate, which varied greatly from the official figures.

“Maybe he is looking to destroy more than 30 million Venezuelans,” Saab said in a nationally televised address announcing his arrest.

A 2010 presidential decree made it illegal to publish any exchange rate except the official one, and authorities frequently accuse “speculators” of spreading false information, stoking inflation, and fueling a collapse of the bolivar, calling them acts of economic sabotage against Ripe.

However, critics point out that the large disparity between the two exchange rates is a means for bribery by members of the government.

Marrón declined to comment on the trial and there has been no response from the Maduro government so far.

Mallaury Nataf still homeless? A relative of the actress is sounding the alarm…

Iceberg the size of São Paulo breaks off in Antarctica