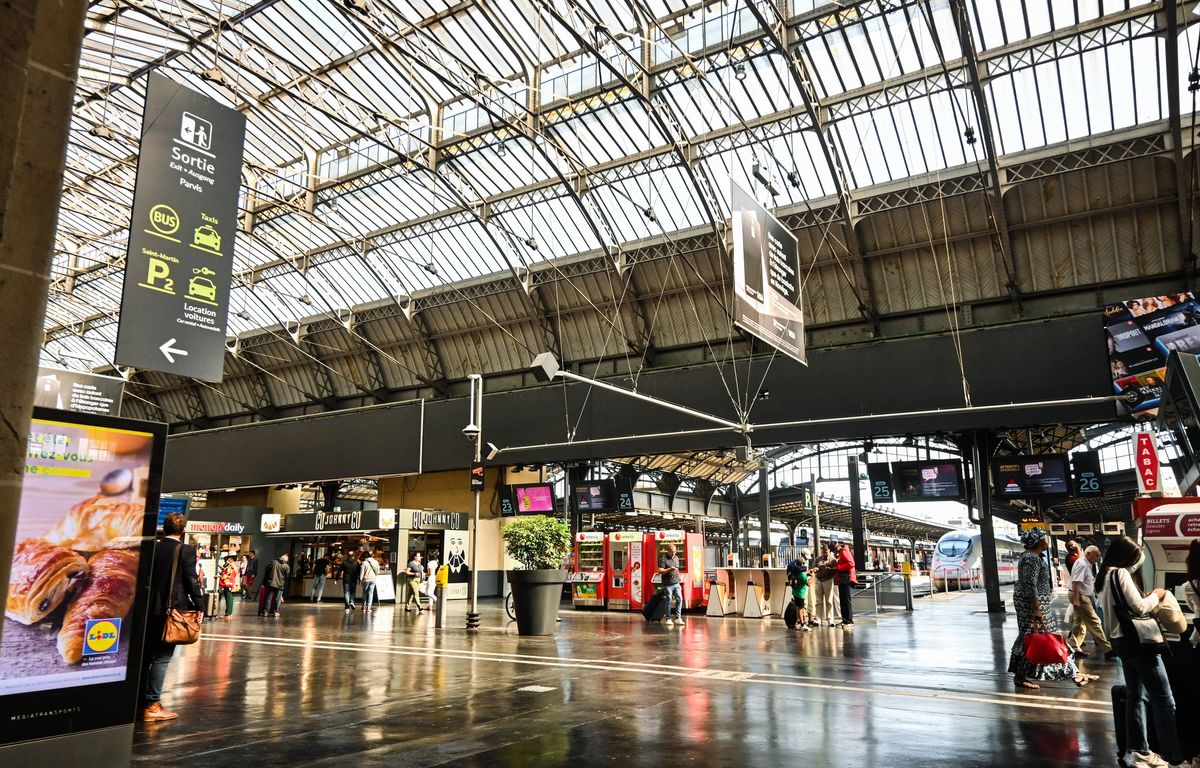 Traffic was completely interrupted Tuesday morning at the Gare de l’Est in Paris due to a breakdown in a signal box, said a spokeswoman for the SNCF, who specified that a resumption was “hoped for at 10 hours “.

“There is a breakdown in a signal box, as a result all TGV, TER and line P of the Transilien, departing from and arriving at the Gare de l’Est, are interrupted. It is in the course of intervention, we hope for a resumption at 10 am, ”she said, without being able to specify the number of trains concerned or the start time of the incident.

“According to the first findings, we can speak of arson on electrical cables”, indicated shortly before 8:30 am a spokesperson to AFP, referring to a “malicious act” and announcing “a filing of a complaint” by SNCF Réseau. She did not specify the location of this fire, indicating only that it had taken place “in a signal box”. The Line P Twitter page reports “a fire in a technical room in the Vaires sector” (Seine-et-Marne) and “a signaling incident” in another sector. It offers users other routes.

On the station’s departure display panels – which appear in real time on the Gare de l’Est website – the TGV and TER trains departing for Nancy, Colmar, Frankfurt, Epernay or even Reims are indicated as ” delayed” or “cancelled”. Those whose departure is scheduled after 10 a.m. are currently displayed in green with the mention “on time”.

According to SNCF figures from 2019, some 41 million travelers pass through the Gare de l’Est each year, which is one of the six major Parisian stations. It serves the Grand-Est of France, as well as international destinations such as Germany and Luxembourg.

Inconsolable crying: Rocío Marengo is very distressed by her age: “I’m too old for this…”

Inconsolable crying: Rocío Marengo is very distressed by her age: “I’m too old for this…”