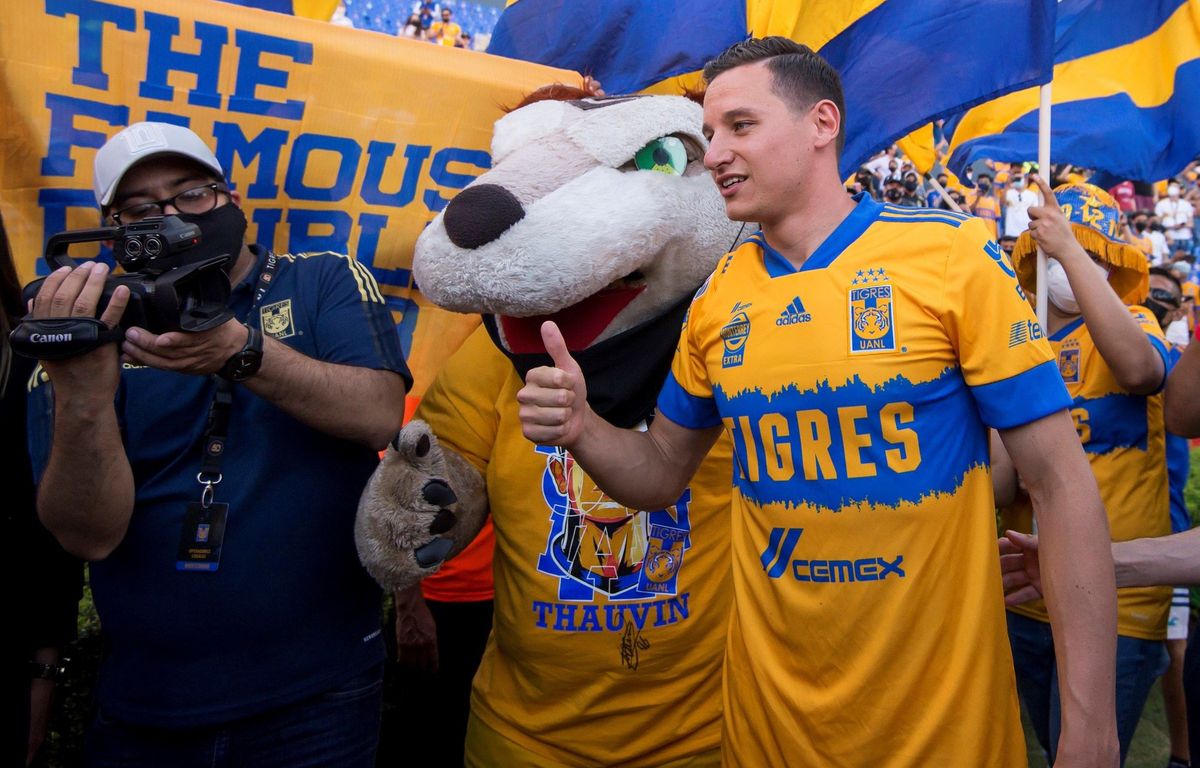 The Monterrey Tigers no longer want Florian Thauvin. The contract of the French midfielder, who arrived in 2021 in the Mexican club, which ran until 2026, ends after the first three days of the 2023 championship in which he did not participate.

“Club Tigres informs that the decision has been made to end the contractual relationship with the player,” said in a brief statement the management of the Tigres who at the start of the year are prancing at the top of the Mexican opening championship.

Very far from the stats of Gignac

2018 world champion, the 29-year-old ex-Marseillais joined the Tigres as a reinforcement for the 2021 opening tournament. In 18 months he took part in 39 games (38 in the Mexican league and one in the League Cup, opposing Mexican clubs to those of MLS in the United States) for a meager total of eight goals and five assists. It is above all far, very far, from the level of his now former friend, adored in Monterrey, André-Pierre Gignac, top scorer in the history of the club with 179 goals.

Thauvin, like other Frenchmen before him, defender Timothée Kolodziejczak or striker Andy Delort, ultimately did not leave his mark in the history of the Tigers. The separation press release, however, underlines “the efforts and professionalism shown by (Thauvin) throughout the past year and a half” to the Monterrey Tigers who wish him “much success in his future projects”. After Bastia, Lille, Newcastle and Marseille, Florian Thauvin is free to join any club that wants to take advantage of his admittedly mixed experience in South America.