María Ángela case: CDMX prosecutor’s office ruled out the existence of a kidnapping gang of girls in Indios Verdes 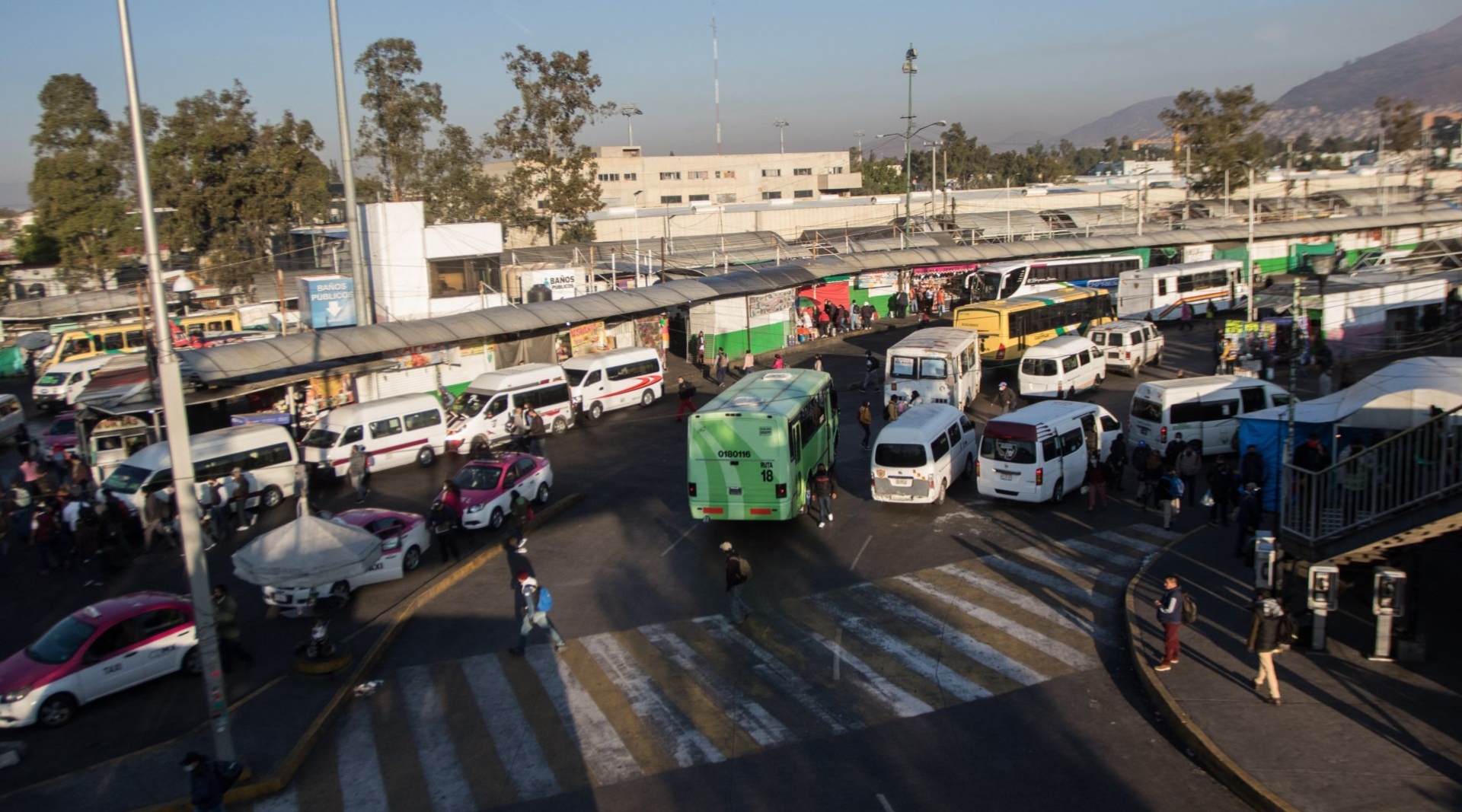 The young María Ángela was abducted from the outskirts of the Indios Verdes Metro. (Darkroom)

In progress with the investigations related to the disappearance of Maria Angela Olguin Bustamantewho was abducted on January 19 from the whereabouts of Indios Verdes and located on the 21st in the municipality of Nezahualcóyotl, the spokesman for the Mexico City Attorney General’s Office reported that the young woman had already provided her statement before the Public Ministry .

In just a few moments, the minor was taken to a vehicle where she remembered seeing other women handcuffed.

Although no details were provided regarding his appearance, it was integrated into the investigation folder to determine what happened from the time his absence was reported to his location.

The spokesperson’s message Ulises Lara Lopez He highlighted that, given the rumors of the possible presence of a criminal group dedicated to kidnapping girls and adolescents in said area of ​​the Gustavo A. Madero mayor’s office, no similar case has been documented in the area. 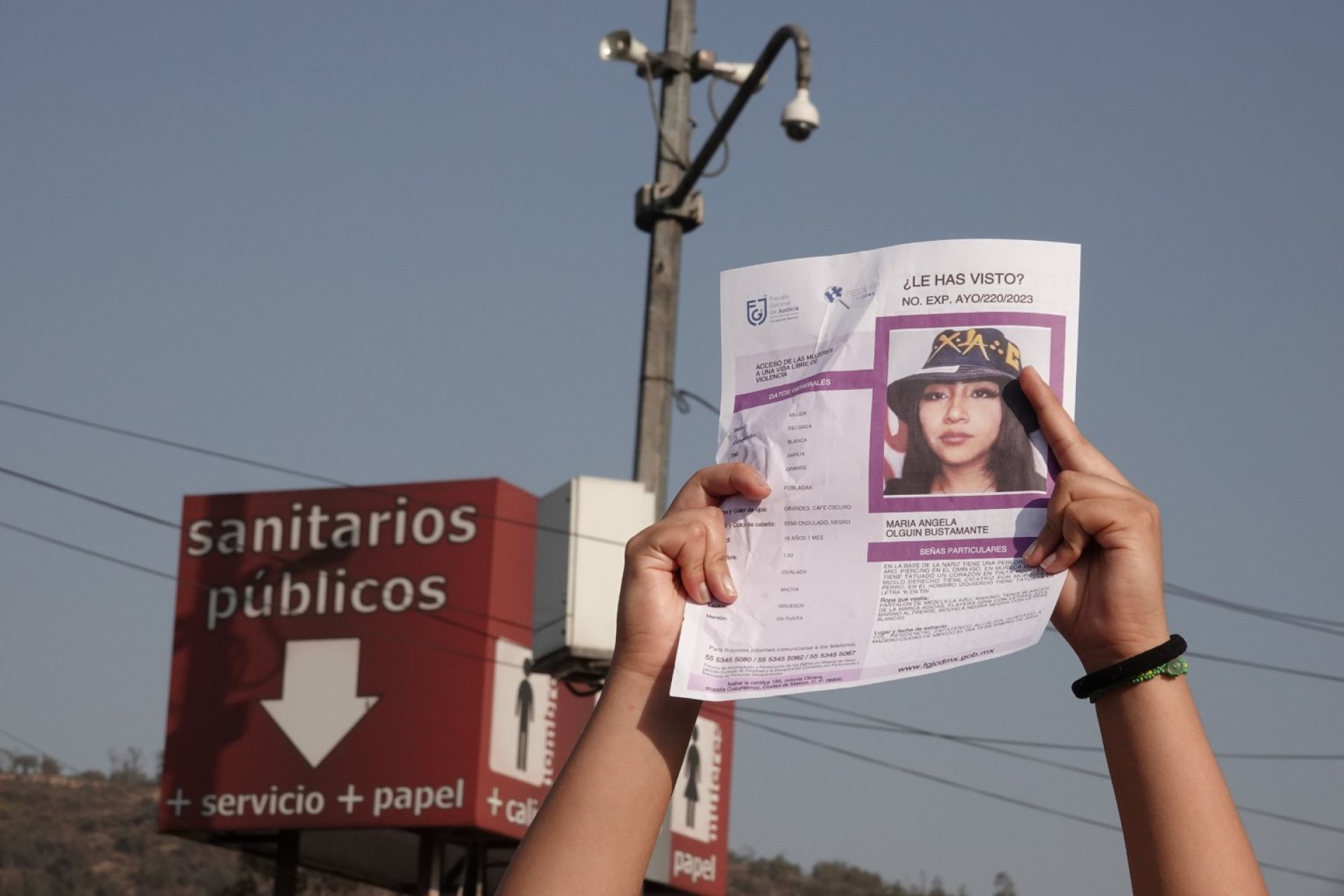 “There is no record of illegal acts related to the absence of girls, women or adolescents in the vicinity of the Indios Verdes Modal Transfer Center or convergence zones,” the official explained.

María Ángela: it was the neighbors who found her, she was thrown in a garbage bag in this place in Neza

The relatives confirmed to Infobae México that the 16-year-old girl was taken by force by a man who took her arm at the Indios Verdes Metro whereabouts outside the bathroom where she was waiting for her mother.

However, according to a report shared by the communicator Carlos Jiménez, the 16-year-old girl narrated that she was taken in a van to a place where there were other women handcuffedwhose location could not be specified.

Among the tasks contemplated by the Prosecutor’s Office to clarify the case is a meticulous inspection of his activity on social networks in the hope of finding some indication.

Pursuant to official protocols, the authorities carried out medical and psychological evaluations on María Ángela in order to verify her condition and determine the possible commission of a crime against her. 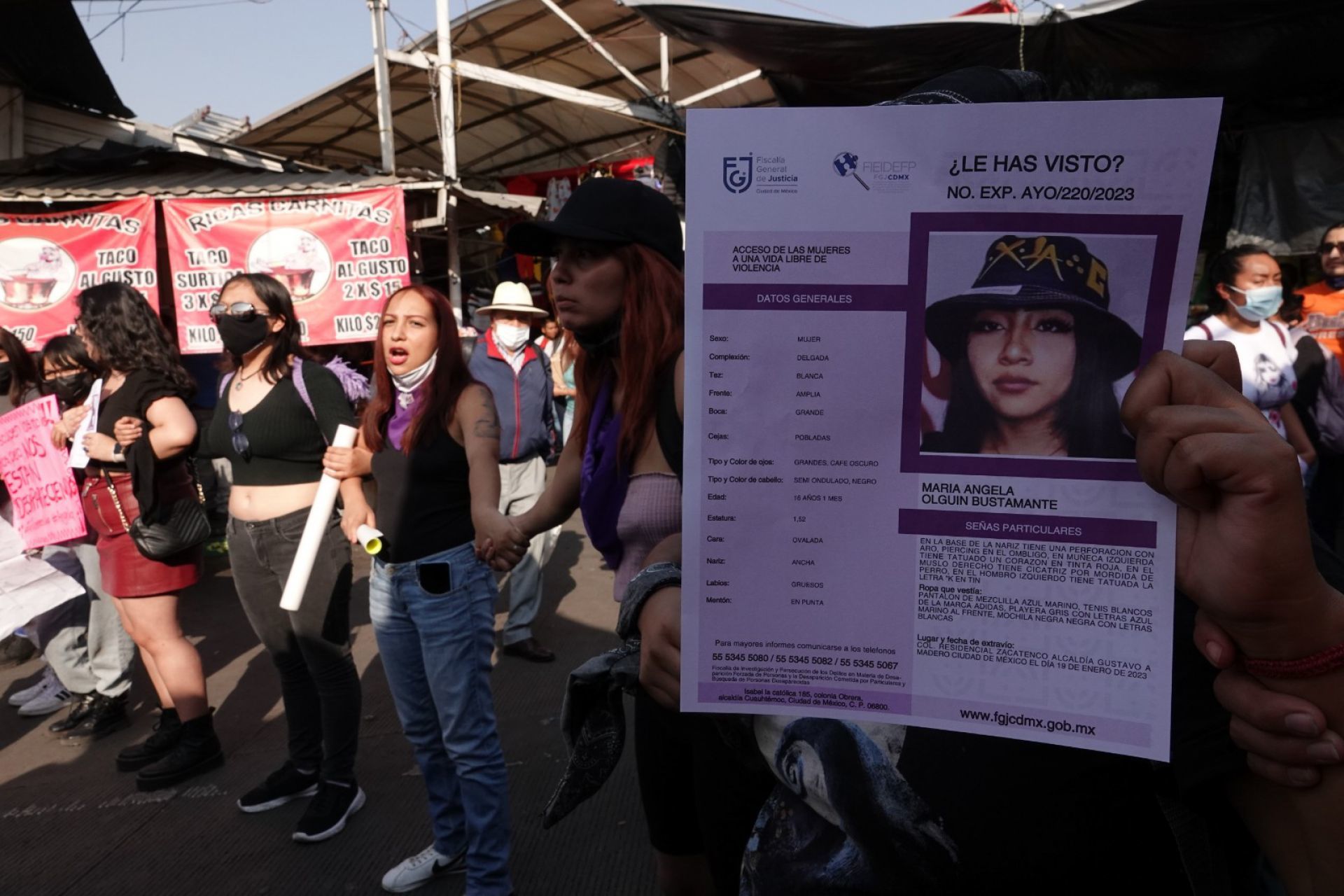 Apparently, the 16-year-old would have been sedated with a substance moments before a subject deprived her of her freedom. (GRACIELA LÓPEZ / DARKROOM)

In the same way, according to Ulises Lara, the Public Ministry ordered an inter-institutional search and an operation to monitor cell phone geolocation that María carried with her, so that it is possible to identify where she was during the two days that she was missing.

The capital’s president, Claudia Sheinbaum, indicated that she will also require the intervention of the Government of the State of Mexico to reinforce the whereabouts of Indios Verdes

actress Lily Collins’ (Emily in Paris) favorite foundation is at a knockdown price!

Fernando Carrillo and Catherine Fulop, this is how their relationship remained after their separation

actress Lily Collins’ (Emily in Paris) favorite foundation is at a knockdown price!