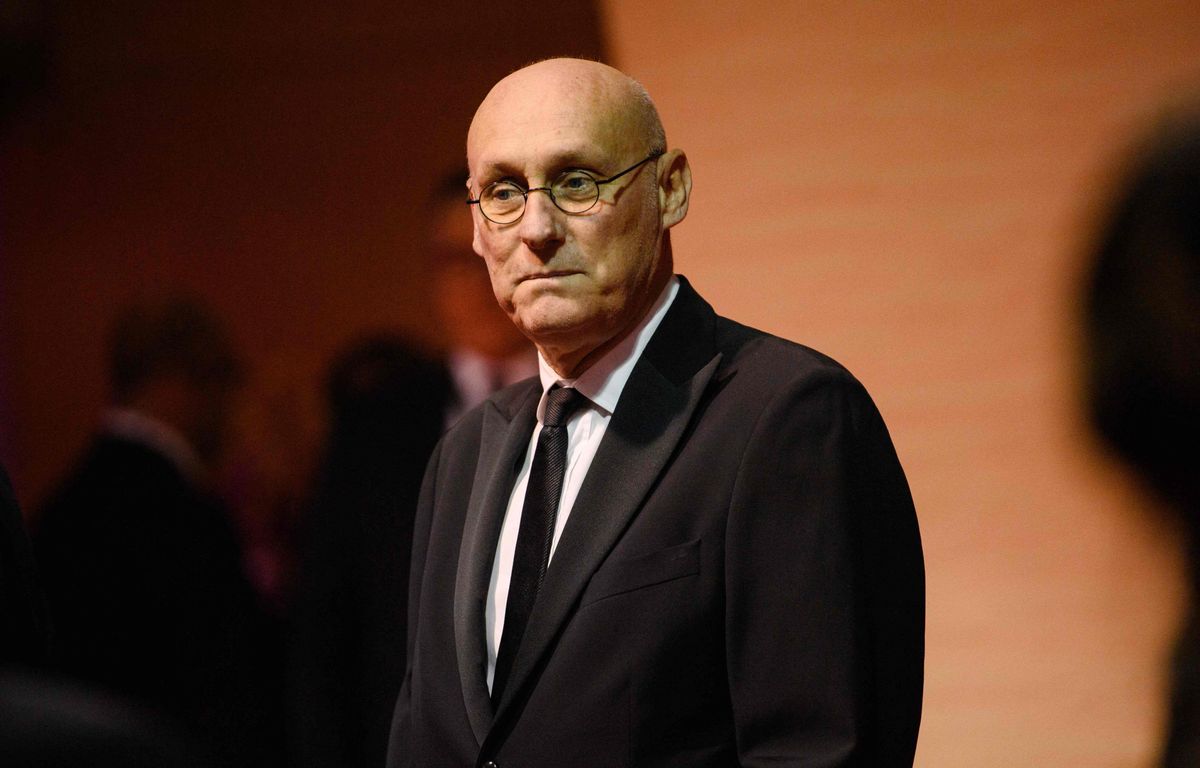 Bernard Laporte is not at the end of his troubles. The president of the French rugby federation, withdrawn for three weeks from his post at the FFR after being convicted of a corruption case, was placed in police custody on Tuesday, according to information relayed by The Team. According to the sports daily, this is a completely different matter, since Bernard Laporte is in GAV for aggravated tax fraud laundering. Two other people were also taken into custody. The investigations, launched in August 2020, were entrusted to the Financial Judicial Investigation Service, said the National Financial Prosecutor’s Office (PNF).

This news comes as since Monday – and until Thursday – the rugby clubs of all France under submitted to a referendum on the appointment of Patrick Buisson as deputy president of the FFR, the time of the withdrawal of Bernard Laporte. Opponents of the still president of the Federation, sentenced at first instance to a two-year suspended prison sentence, are calling for a vote of no to push for the organization of a general election. And this latest twist may well strengthen the opposition to the Laporte clan.