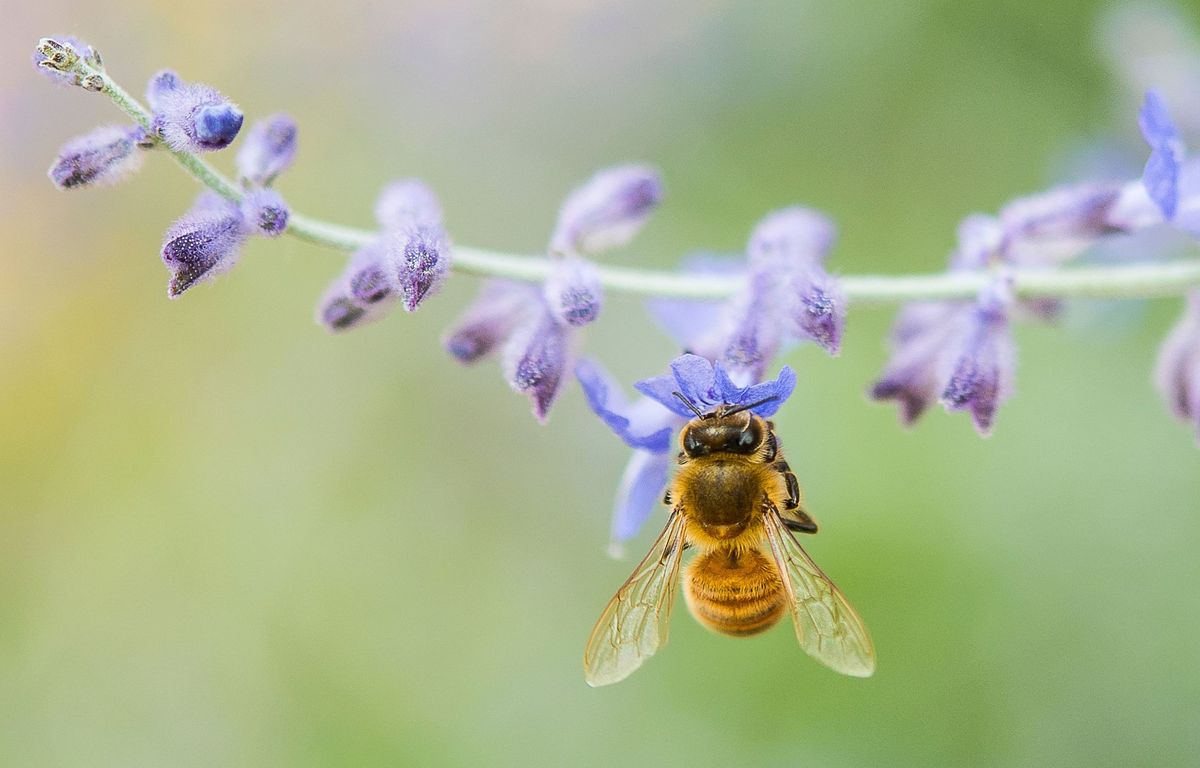 Beets will have to do without. Since 2018, neonicotinoids have been banned in the European Union, but a myriad of European countries have continued to issue exemptions to preserve certain areas of agriculture. France had thus authorized their use to protect sugar beets in 2021 and 2022. But the Court of Justice of the European Union was very clear last Thursday: no derogation is justified.

These pesticides, qualified as “killers of bees”, agitate the various actors of the sector. But how do these neonicotinoids (NNI) manage to endanger our pollinators? Why are they so valuable to farmers and their crops? And, above all, what are the alternatives to finally get rid of it? 20 minutes examines these questions, thanks to the analysis of Christian Huyghe, scientific director of agriculture at INRAE.

Why are neonicotinoids dangerous?

Neonicotinoids are regularly referred to as “bee killers”. Available since the mid-1990s, these neurotoxins (acetamiprid, clothianidin, imidacloprid, thiacloprid, thiamethoxam, nitenpyram and dinotefuran) are commonly used insecticides around the world. They attack the nervous system of insects and are implicated in the massive decline of bee colonies. “It is very effective against insect pests but dangerous for pollinating insects, at very low doses, it disrupts behavior and at high doses, it is death”, summarizes Christian Huyghe. These are products “which affect all insects because they disturb a receptor that they all have”, explains the scientific director of agriculture at Inrae, who adds that this particularity of NNI has been known for “a very long time”.

“In 1680, tobacco, which contains nicotine, was already recommended to protect linens against insects,” he recalls. In France, there are many works that have been concerned since the 1990s about the consequences of these insecticides on bees. The researchers “showed that very low doses of NNI in the daily diet of developing larvae already had effects on their way of moving in adulthood”, explains Christian Huyghe. However, bees are essential pollinators for nature: many plants need them to reproduce. And the persistence of NNIs is particularly powerful: they can be found in plants that are not treated, in wild plants, years after their use.

Why have they been used for so long despite their dangerousness?

In France, despite the bans from Brussels, Parliament authorized the temporary return of neonicotinoids at the end of 2020. Elected officials wanted to come to the rescue of the beet industry after a harvest ravaged by jaundice. A decision which has been renewed for the year 2022. French farmers are facing a green aphid, vector of beet yellows. Melon growers found themselves with a similar problem, but an aphid-resistant variety was found. “In 2020, we discovered that there were four jaundice viruses when we thought we had only two,” recalls the Inrae expert. However, it is much more difficult to find a variety resistant to four different viruses.

“There will be drops in surface area, planters who will give up. If it’s a low pressure year [de jaunisse], we will be able to manage, but if it’s like in 2020 when we lost a third of the harvest, it will be catastrophic”, worried Franck Sander, president of the General Confederation of beet planters (CGB) with the AFP. France is also concerned about competition from other European countries where legislation differs. The Minister of Agriculture Marc Fesneau also wants to “activate the safeguard clauses at European level so that there is no distortion of competition”, while France is the leading European producer of sugar.

What are the alternatives ?

Beet growers will not be able to count on a new derogation in 2023. But researchers have been working on alternatives for several years. In order to better protect beets from jaundice, researchers studied viruses. The latter survive the winter thanks to the seed beets and volunteers. “In France, there are 400,000 hectares dedicated to beets and, sometimes, there are regrowth with small ends of beets which produce leaves” and some are contaminated by jaundice, explains Christian Huyghe who adds that he is possible to have “better management of regrowth”. In particular because the experts have managed to identify a “part of the viral reservoirs” which will make it possible to “lower them drastically”.

“We can also work on varieties” in the hope of finding or creating more resistant ones, but “we won’t have any in 2023, maybe in 2024 and surely in 2025”, predicts-t -he. Finally, the experts from Inrae and ITB who presented the first results of the National Research and Innovation Plan on the issue propose combining authorized pesticides and a “companion plant”. “By growing, the companion plant modifies the visual or olfactory landscape and helps delay the arrival of aphids. If the protection is long enough, this allows the plant to be developed enough to resist viruses when they are inoculated by aphids”, deciphers the scientific director of agriculture at Inrae.

Researchers are also trying to attract aphid predators – ladybugs, lacewings, hoverflies – to beet crops. However, the paradigm shift will be difficult for growers. “We will have to move from a very simple crop protection system to a much more complicated situation for farmers who will have to act as managers,” admits Christian Huyghe.