Interest rates will continue to rise at a ‘steady pace’, says Lagarde 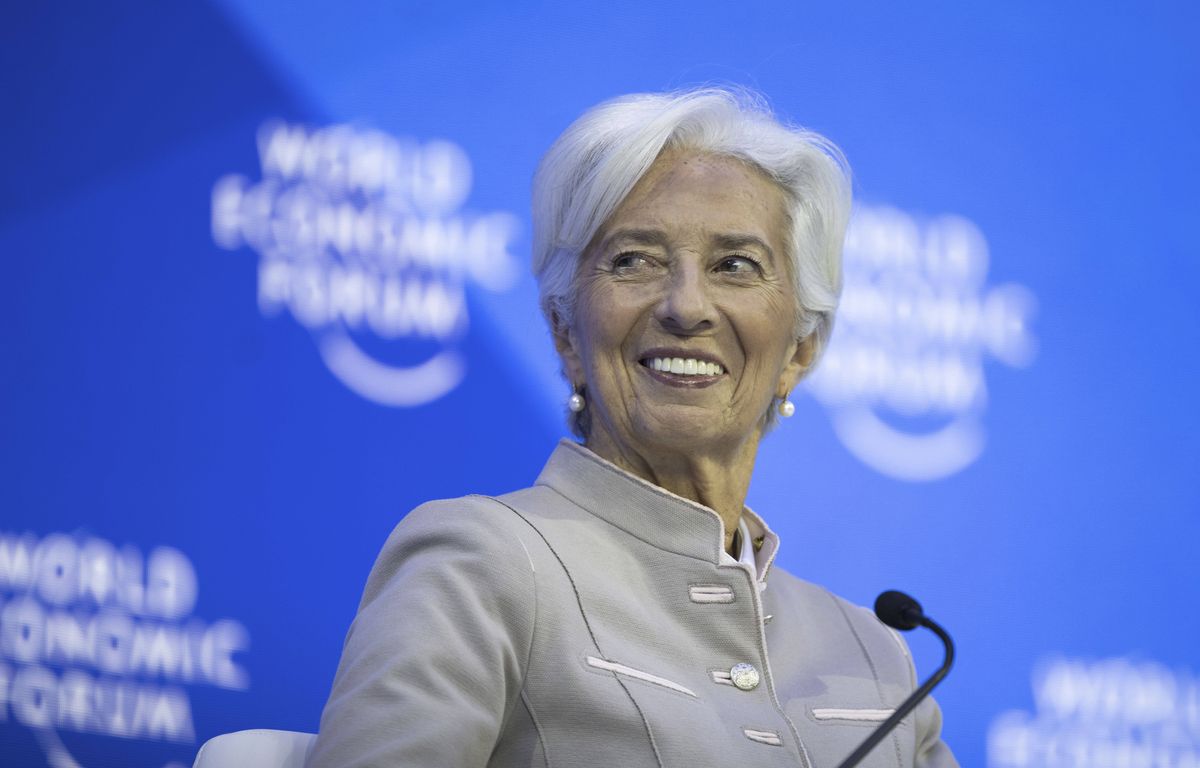 The President of the European Central Bank Christine Lagarde on Monday reaffirmed the intention of the monetary institute to continue to raise its rates “at a sustained pace” to combat inflation still too high in the euro zone.

“The ECB’s interest rates will still have to increase significantly at a sustained pace to reach sufficiently restrictive levels” (i.e. penalizing for activity, editor’s note) and “stay there as long as necessary”, affirmed the central banker during a reception of the operator of the Frankfurt Stock Exchange.

In less than six months, the ECB raised its key rates by 2.50 percentage points, the fastest increase in its history. “We must reduce inflation” and “we will achieve this objective”, insisted Christine Lagarde.

For the time being, inflation in Europe “is much too high”, declared Lagarde, as at the Davos forum last week. This is “in part because of our vulnerability to changing geopolitics of energy,” she explained.

“The decoupling with Russia last year” since the start of the invasion war in Ukraine “has pushed energy inflation in the euro zone to extraordinary levels”, causing prices to rise more than 10% across the board. in October.

While energy inflation has fallen recently, core inflation – excluding energy and food prices – continues to rise. “Therefore, it is vital that inflation rates above the ECB’s 2% target do not take root in the economy,” Lagarde concluded.

Concretely, the guardians of the euro will raise interest rates in February and most likely the months to follow. “In other words, we will stay the course to ensure the rapid return of inflation to our target” of 2%, concluded Christine Lagarde, while the decline in purchasing power linked to the surge in prices s is imposed as a major concern for Europeans.