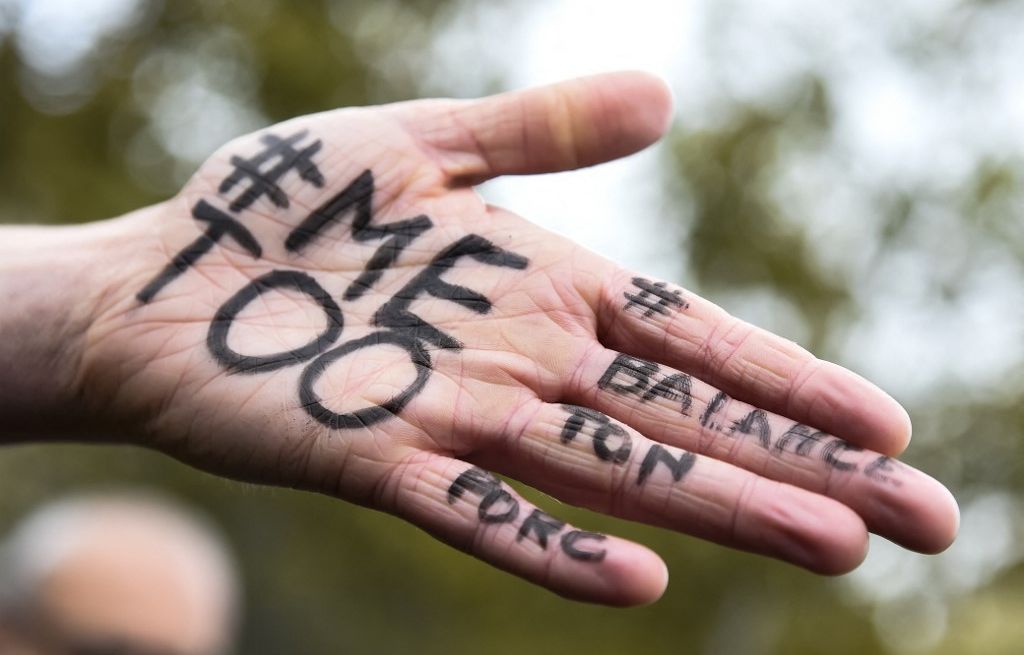 “Sexism is not declining in France. On the contrary, some of its most violent manifestations are getting worse, and the younger generations are the most affected. This Monday, January 23, the High Council for Equality between Women and Men (HCE) published its annual report on the state of sexism in France.

Five years after the #MeToo wave, its effects on mentalities are slow to be felt. Worse, according to the HCE, sexist ideas are on the rise among some young people. “Masculinist” behaviors are even more integrated among men under 35 than among the rest of the male population. According to the “Sexism Barometer”* conducted with the Viavoice Institute, 20% of 25-34 year olds believe that to be respected as a man in society, you have to brag about your sexual exploits to your friends (compared to 8% in average in the rest of the male population) and 23% that it is sometimes necessary to be violent to be respected (11% on average).

“We see that some young people are very aware of sexism and gender-based and sexual violence, but another fringe is forming in reaction to all this”, comments Anne-Cécile Mailfert, founding president of the Women’s Foundation. This is what specialists call the “Backlash”. A concept, theorized in the 1990s by American feminist Susan Faludi, believing that every advance for women’s rights would be immediately followed by a reactionary and masculinist “backlash”.

According to Anne-Cécile Mailfert, with Eric Zemmour and Donald Trump at the head of the gondola, these new reactionaries drain an army of influencers with two key topics, the environment and gender equality. “It is an ideological construction with an anti-feminist rhetoric, thought to justify and explain the inequalities and the domination of men over women,” she believes. The result, more often than not, is a rampage on social networks based on ultra-violent masculinist raids and cyberbullying.

The return of the reactors

Speeches that spread and permeate the younger generations. Stéphanie Le Gal-Gorin, a specialized sociologist and coordinator of a day center for victims of violence, observes this at each intervention in schools where she meets young men who become “more and more violent and vehement” under the pretext that “everything is understandable”: “There are boys for whom the quest for identity is a little more complex, and among them, some are fragile and feel in danger. They think they have an interest in maintaining their privileges as men, their dominant status. The sociologist specifies however that this part is not in the majority, far from it, but that it is expressed more and more strongly.

As proof, the Sexism barometer shows that only 48% of men between 15 and 34 years old consider that the image of women conveyed by pornographic content is problematic, while this figure reaches 79% for men over 65 years old.

In the end, the specialists agree on the fact that there is nothing new about these offensives against feminism and equality between men and women. “Society is fractured and as always in these periods, the most archaic thoughts resurface with new clothes to fit into these fractures, comments Marie-Anne Bernard. We must constantly put safeguards to not let these thoughts spread. »

For this, the vice-president of the HCE offers several solutions. Firstly, encourage and give the means to ARCOM, in charge of social networks since the absorption of Hadopi, to regulate masculinist content by attacking in priority the most watched videos on Youtube, the most followed on Instagram… “An essential condition for priming the pump. Another solution is to apply the rule of “Name and shame” (from the English meaning “to name and cover with shame”) by challenging the companies that sponsor this content.

Finally, and above all, focus on National Education by rethinking sex education: “We need people trained in charge of these subjects, and not just asking teachers to manage without help. »

“There is a real paradox between feminism, which is winning intellectually, and the facts where this is not reflected,” concludes Marie-Anne Bernard. The digital revolution has produced effects and has made it possible to remove the issue of gender-based and sexual violence from invisibility, but between what society, civil, political, sporting, displays and the reality of mentalities, “there is a gap “.