Genaro García Luna would have been kidnapped by Arturo Beltrán Leyva in Morelos, declared ‘El Grande’

In accordance with The big onethe differences between the Betrán Leyva and the Sinaloa Cartel would have started in 2008.

Due to this, the Federal police and part of the Mexican Army supported the faction the may and Joaquin El Chapo Guzman. While the Federal Investigation Agency (AFI) supported Arturo Beltrán Leyva.

The big one announced that García Luna was deprived of his liberty by Arturo Beltrán Leyva on a road in Cuernavaca, when he was already Secretary of Security in the government of Felipe Calderón (2006-2012).

He indicated that said action was supposedly in retaliation because the then Federal Police was targeting the Beltrán Leyva organization, instead of the Ismael faction. the may Zamabada (one of the leaders of the Sinaloa Cartel).

“For me there are no impossible”, Beltrán Leyva would have said to García Luna. Despite this, the bribes continued to be made.

The second day of the trial against Genaro Garcia Lunaformer Secretary of Security of Mexico during the six-year term of Felipe Calderón, continued on the morning of this January 24 in the East Court of New York.

The first of the witnesses, Sergio Villarreal Barragán, alias The big one, continued with his statements before the jury. The drug trafficker assured that García Luna provided the Sinaloa Cartel with surveillance equipment through a “man of Israel.”

The trial against the former Mexican Secretary of Public Security who led the “War against Drugs” in the six-year term of Felipe Calderón (2006-2012), began this Monday in the United States 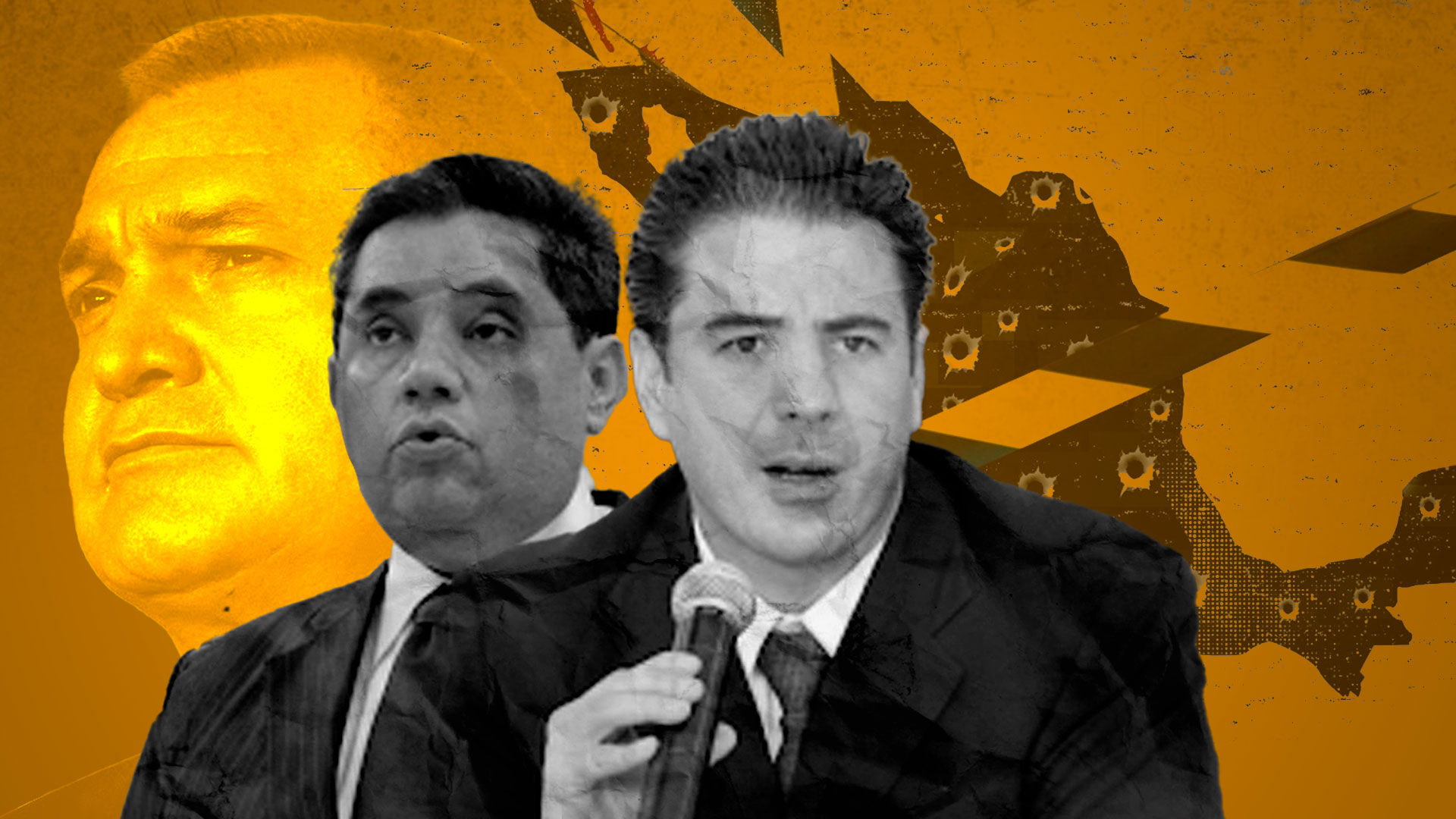 More than three years after his capture, This Monday the trial against Genaro García Luna began in the Eastern District Court of New York, where Joaquín “El Chapo” Guzmán was sentenced to life imprisonment. The US authorities accuse the former Secretary of Public Security of having collaborated with the Sinaloa Cartel to traffic multiple tons of cocaine to the neighboring country.

A young man indicted after hitting a pedestrian and fleeing

A young man indicted after hitting a pedestrian and fleeing