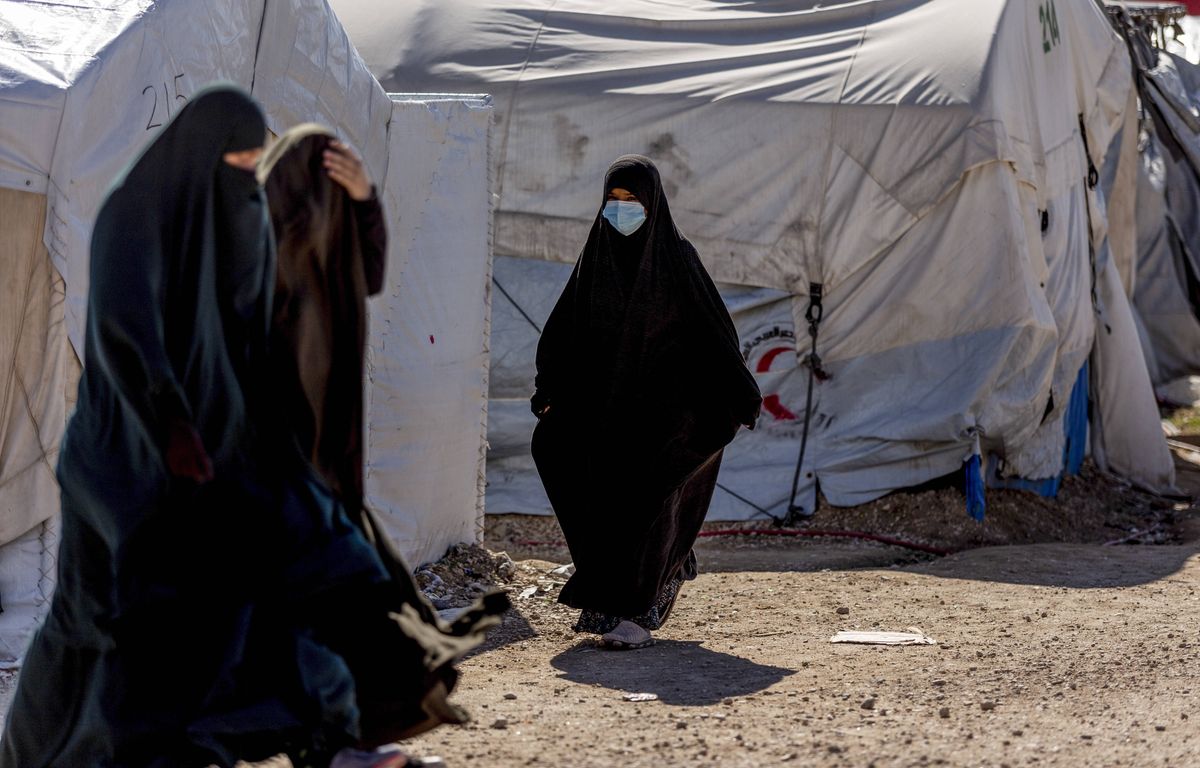 France, under pressure from humanitarian organizations, on Tuesday repatriated 15 women and 32 children who were detained in jihadist prison camps in northeastern Syria.

This is the third major repatriation operation after that of July 5, 2022 when France repatriated 16 mothers and 35 minors and that of October which had allowed the return of 15 women and 40 children. The women and children repatriated on Tuesday, close to jihadists of the Islamic State, were in the camp of Roj under Kurdish administration, located about fifteen kilometers from the Iraqi and Turkish borders.

France has been particularly hit by jihadist attacks, particularly in 2015, fomented by the Organization of the Islamic State. The French authorities thanked “the local administration in northeastern Syria for its cooperation, which made this operation possible”.

This operation comes shortly after the UN Committee against Torture condemned France for not having repatriated French nationals from prison camps in northeastern Syria. The Committee had been seized in 2019 by families of these women and children, considering that France, by not proceeding to their return, violated Articles 2 and 16 of the Convention against Torture and Inhuman or Degrading Treatment.

The French State, in its observations sent to the UN committee and cited in the decision handed down last week, had justified its repatriation policy on a case-by-case basis, stressing that the Convention did not require a country to protect its nationals in territory that is not under its jurisdiction.

However, the Committee considered that if the French State “is not at the origin of the violations suffered” by the women and children in the camps, “it always remains under the obligation” to protect them “against violations violations of human rights by taking all necessary and possible measures”.

France had already been condemned in 2022 by the Committee on the Rights of the Child and then the European Court of Human Rights for its lack of action in the return of women and minors. These French women had voluntarily gone to the territories controlled by jihadist groups in the Iraqi-Syrian zone. They had been captured when the Organization of the Islamic State fell in 2019. Many of their children were born in the camps.

Asked by AFP, the Quai d’Orsay did not specify how many children and women are still likely to be repatriated. Around 300 French minors who have stayed in areas where terrorist groups operate have returned to France, including 77 by repatriation, Justice Minister Éric Dupond-Moretti indicated in early October during a hearing before the Senate.

Despite repeated exhortations from the Kurdish administration, most Western countries have until now refused to repatriate their citizens from these camps, contenting themselves with repatriations in dribs and drabs for fear of possible terrorist acts on their soil. But legal remedies have multiplied in the countries while in the camps the violence is endemic and the deprivations numerous.

Thus, Canada announced on Friday that it had agreed to repatriate six Canadian women and 13 children detained in northeastern Syria. In November, the Dutch government returned 12 citizens and their 28 children, the largest exfiltration of jihadist families ever organized by the Netherlands. In mid-December, a group of families of detained French nationals indicated that 150 children were still “parked in Syrian prison camps”.