Do the elderly benefit from preferential treatment before the courts? 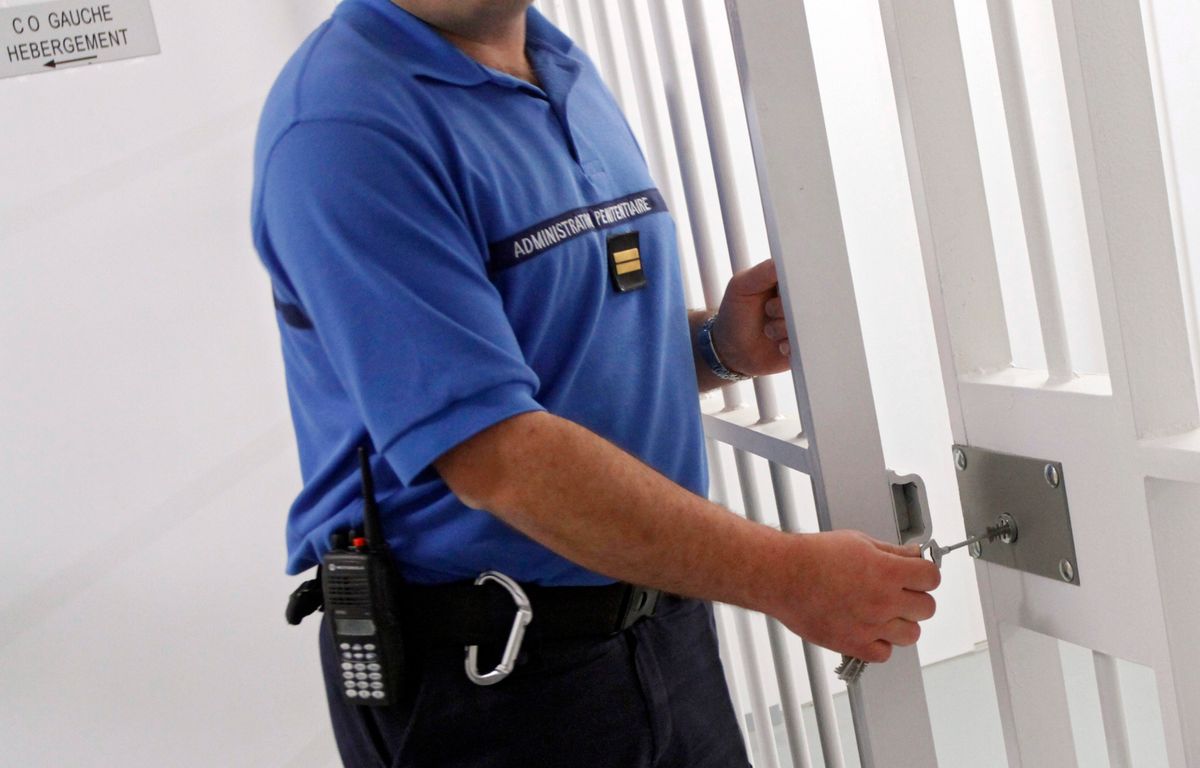 Old age must pass. Last Thursday, a woman died in Ronchin, near Lille, deliberately crushed by the motorist who had just crashed into her car. A news item whose media impact is largely linked to the advanced age of the respondent: 86 years old. Arrested, the octogenarian was placed in police custody then indicted for “intentional homicide” and released under judicial supervision. A release that has scandalized many Internet users crying injustice on social networks. In view of this case, 20 minutes wanted to know if in fact seniors facing trial benefited from more lenient justice.

Magistrates, lawyers, prison administration, all agree that, in the texts, no distinction is made between litigants because of their age. In fact, it still exists. “Age is not a criterion set out by the Code of Criminal Procedure as having to be taken into account, for example in the decision to place under judicial supervision”, assures François Perrain, public prosecutor of the Court of Appeal of Metz. . However, he adds that “in practice, it is an element taken into account”. Another magistrate, who prefers to remain anonymous, agrees: “Our society still respects the elders by culture, and in our profession it is the same thing. We actually tend to pay even more attention to what we do with elderly litigants than with others, ”he admits.

“Pretrial detention must be an exception”

However, did this 86-year-old defendant avoid the pre-trial detention box only because she is old? “It’s all a question of context, if there is a risk of repetition of the facts, of disturbing public order, a provisional detention can be pronounced despite the great age of the indicted”, explains the public prosecutor of Metz. “There is also the question of the state of health of the defendant which intervenes in the decision to imprison him or not”, wishes to specify the other magistrate, insisting on the fact that “pretrial detention must always be an exception “.

But what about when the trial stage arrives? Still according to the anonymous magistrate, in the preparation of a trial, there may be adjustments linked to the indirect consequences of age, such as mobility problems. But this also applies to younger people, if they are disabled for example. In dealing with the facts, the application of the law can prove to be more flexible: “I remember having requested a sentence less than that which I would normally have required for a robbery because the accused was 64 years old”, recalls Francois Perrain. “Age is not a mitigating circumstance,” insists a lawyer from Boulogne-sur-Mer who prefers to remain discreet. A dozen years ago, she had also obtained a prison sentence against a 74-year-old farmer who had killed a neighbor with a gunshot.

Prison sentences are therefore imposed on the elders, if the case goes to trial. Civil party in a feminicide case where the defendant, very old, was placed in nursing home, master Blandine Lejeune despairs of seeing him appear one day: “If he is not able to defend himself, the trial will undoubtedly be postponed until death ensues,” she laments. “It is European law, which is quite logical, which prevents people from being tried who are unable to defend themselves”, adds the anonymous magistrate.

So there are old people who go to prison. And that’s where things get complicated for them. According to the latest figures from the Ministry of Justice, on January 1, 2022, French prisons had 2,915 prisoners aged 60 and over for a prison population of 69,448 people. The International Observatory of Prisons (OIP) even notes that the aging of the prison population has quadrupled between 1980 and 2021. “This is becoming a central subject, in particular because it leads to an increase in age-related pathologies and situations of loss of autonomy”, emphasizes Pauline Petitot, in charge of investigation at the OIP.

“We have incarcerated elderly people, but we also have people, sentenced to life imprisonment, who are aging in prison. On the care of these detainees, there are health units in each establishment which can provide medical follow-up. There are also, in some prisons, more specialized quarters for detainees with a loss of autonomy, ”explains a spokesperson for the prison administration to 20 Minutes. Adapting prisons to the aging of their population is a reform that is slow to become widespread according to the OIP. “The accessibility of the premises is a big problem, says Pauline Petitot. A prisoner in a wheelchair may be forced to descend the stairs on his buttocks to the promenade”.

However, age can also provide a way out for some inmates, even those guilty of the worst atrocities. This was the case of Maurice Papon, guilty of crimes against humanity and yet released in 2002, for “health reasons”, at the age of 91. “A medical report which demonstrates the incompatibility of the detainee’s state of health with detention can lead to a suspension of sentence, recognizes the public prosecutor of Metz. The case of the Balkany spouses is a demonstration of this situation. »

It also happens that detainees die behind bars. “If they no longer have a home, contact with relatives outside, detainees end their lives in UHSI (Inter-regional Secure Hospital Unit Service) for lack of an alternative solution”, deplores François Perrain. There are others for which the question does not even arise. “A Guy Georges, who entered at 40, no one wants to see him leave,” says a prison source. This is how Michel Fourniret, 79, suffering from Alzheimer’s disease, was extricated from his jail only to die in hospital.