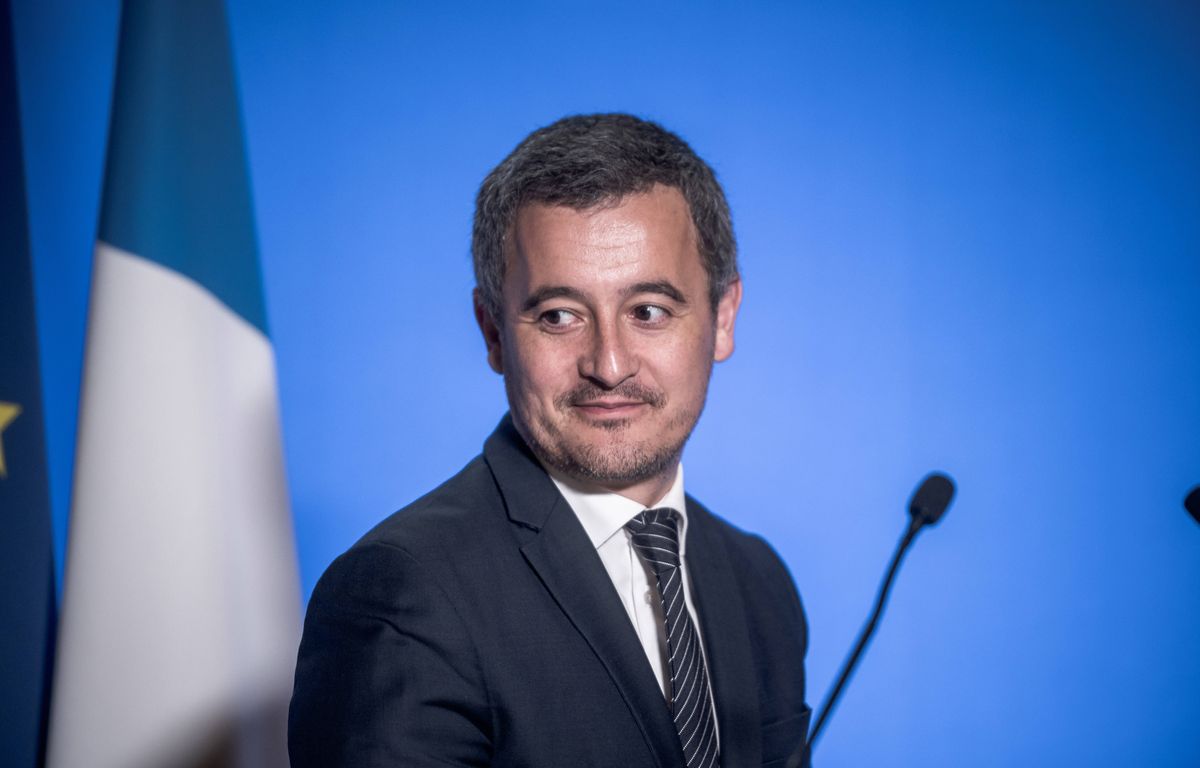 New dismissal for Gérald Darmanin. The investigating chamber of the court of appeal rendered its decision on Tuesday confirming the decision to dismiss the case rendered at first instance last July. Sophie Patterson-Spatz had appealed against this decision in favor of Interior Minister Gérald Darmanin, whom she accuses of having raped her in 2009.

The Attorney General of Paris Rémy Heitz confirmed in a press release the meaning of this decision of the investigating chamber which comes to clear a little more the political horizon of Gérald Darmanin by putting an end to this very sensitive file, open since 2017 .

According to documents consulted by AFP, the public prosecutor’s office had requested confirmation of the dismissal, dismissing “the hypothesis of false or malicious accusations” by Sophie Patterson-Spatz, but considering “that it cannot be considered that ‘(she) did not consent to the sexual act’. The plaintiff’s lawyer considered, on the contrary, that her client was not consenting. Me Elodie Tuaillon-Hibon evokes a “surprise rape” and an “extorted” sexual relationship, “neither free nor consented”. The lawyer had expressed her wish to have “finally the right to a little justice”, because “the incriminating elements for the rape are present in the file”. The lawyers for the Minister of the Interior, Mes Pierre-Olivier Sur and Mathias Chichportich, were to react during the day, as was Me Elodie Tuaillon-Hibon.

Sophie Patterson-Spatz, 50, filed a first rape complaint against Gérald Darmanin in the spring of 2017, for acts that allegedly occurred in Paris in 2009. In 2009, the complainant contacted Gérald Darmanin, then in charge of mission to the legal affairs department of the UMP (which has since become LR), to obtain support when she wanted to have a 2005 conviction for blackmail and malicious calls against an ex-companion reviewed.

According to her, he had dangled his possible support during an evening via a letter that he undertook to write to the Chancellery, and had asked in exchange for a sexual relationship. The Complainant and the Minister both acknowledge a sexual relationship. But Sophie Patterson-Spatz believes she was forced to “go to the pan” with the current minister when the latter, then 26 years old, allegedly said to her: “You too will have to help me”. For his part, the Minister of the Interior claims to have “given in to the charms” of an “enterprising” complainant.