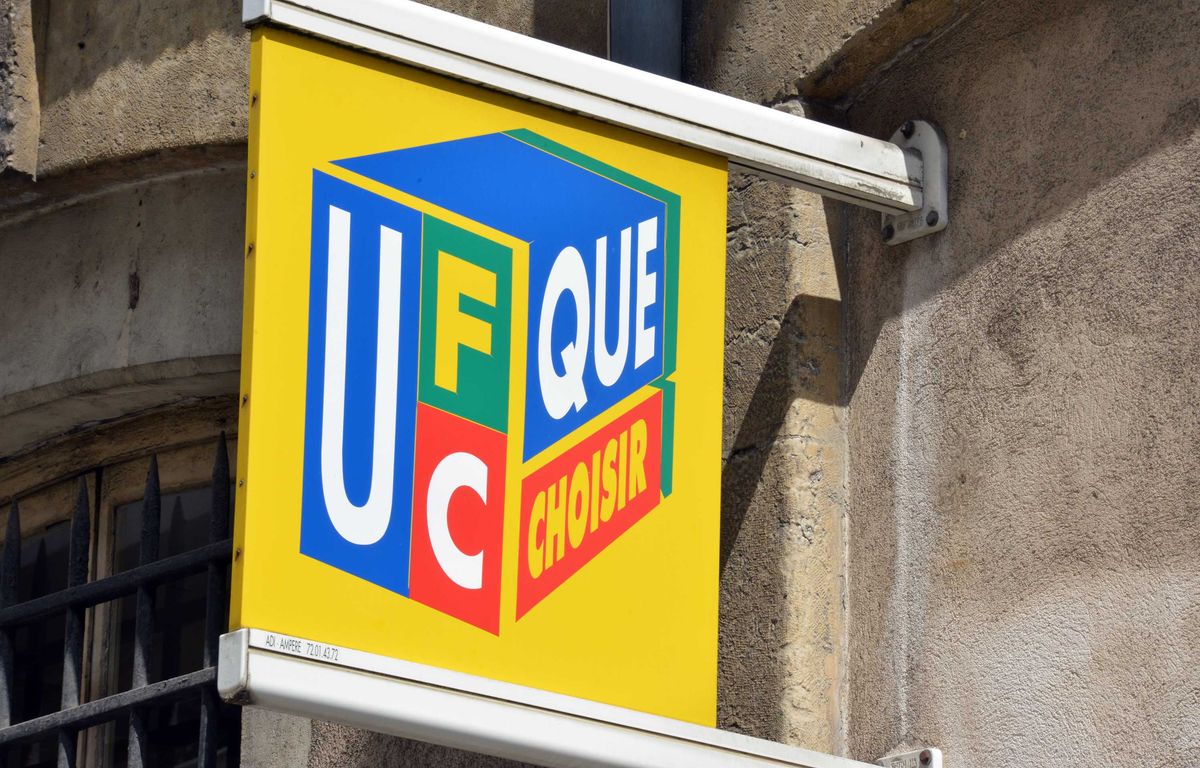 Useful tool or consumer deception? Several associations are asking the Council of State to ban the “high environmental value” (HVE) agricultural label, accused of “greenwashing” and consumer deception, in a letter sent out on Monday. The request on behalf of seven associations for the defense of consumers, the defense of the environment and the promotion of organic farming “aims at the cancellation of the regulatory provisions” implementing the HVE. “It was filed on Friday,” assured AFP Nadine Lauverjat, general delegate of the NGO Future Generations.

Created in 2012 by the French State, this label must guarantee, according to the government, that the agricultural practices of a farm “preserve the natural ecosystem and reduce the pressure on the environment (soil, water, biodiversity, etc.) to a minimum. “. It assumes, for example, a “reduction” in the use of pesticides, which are therefore not prohibited, unlike organic farming.

“Worse, it does not prohibit the use of the most dangerous pesticides, yet officially recognized as harmful to human health”, point out the associations (National Federation of Organic Agriculture, UFC-Que Choisir, Synabio, Future Generations, Bio Consum’actors, Environmental Health Network and Acting for the Environment). They also denounce “the misleading nature” of the label, insofar as “the promise of environmental excellence implied by the name of the label and required by law is still not fulfilled by the new standard”.

This label makes it possible to affix a logo, on which appears a farm surrounded by fields and trees, surmounted by a sun and a butterfly, which regularly appears on bottles of wine or sachets of fruit and vegetables. But he is regularly accused by his detractors of only allowing a greening of the facade.

Nearly 70% of the 30,000 farms certified on July 1, 2022 are in viticulture, at the cost of “quite heavy investments” to improve practices, underlined Monday Jérôme Despey, winemaker and secretary general of the agricultural union FNSEA. “It’s incredible to call into question a process of progress, I don’t see what point it serves if not to slow down support for environmental transition”, he added, recalling that HVE certification “is controlled by independent certifying bodies.

The criteria allowing farms to access certification were strengthened last year, in the face of criticism from Brussels, in order to continue to benefit from subsidies from the European common agricultural policy (CAP). The level of requirement has become “very important”, affirms Jérôme Despey, when the applicants consider on the contrary that this “has not improved the situation”. “There is a model, certainly perfectible, but which has one of the highest environmental performances: this model is called organic farming”, they underline.

The government took note of this appeal, while noting the “significant renovation work” undertaken to bring this system into line with the requirements of Brussels, indicated the ministries of Agriculture and Ecological Transition in a reaction transmitted at AFP. Presenting HVE certification as “a useful tool” to support changes in farmers’ practices, the ministries nevertheless conclude that organic farming remains “the most demanding certification process in terms of agro-ecological transition”, and recall the ” significant support” given to it by the public authorities.