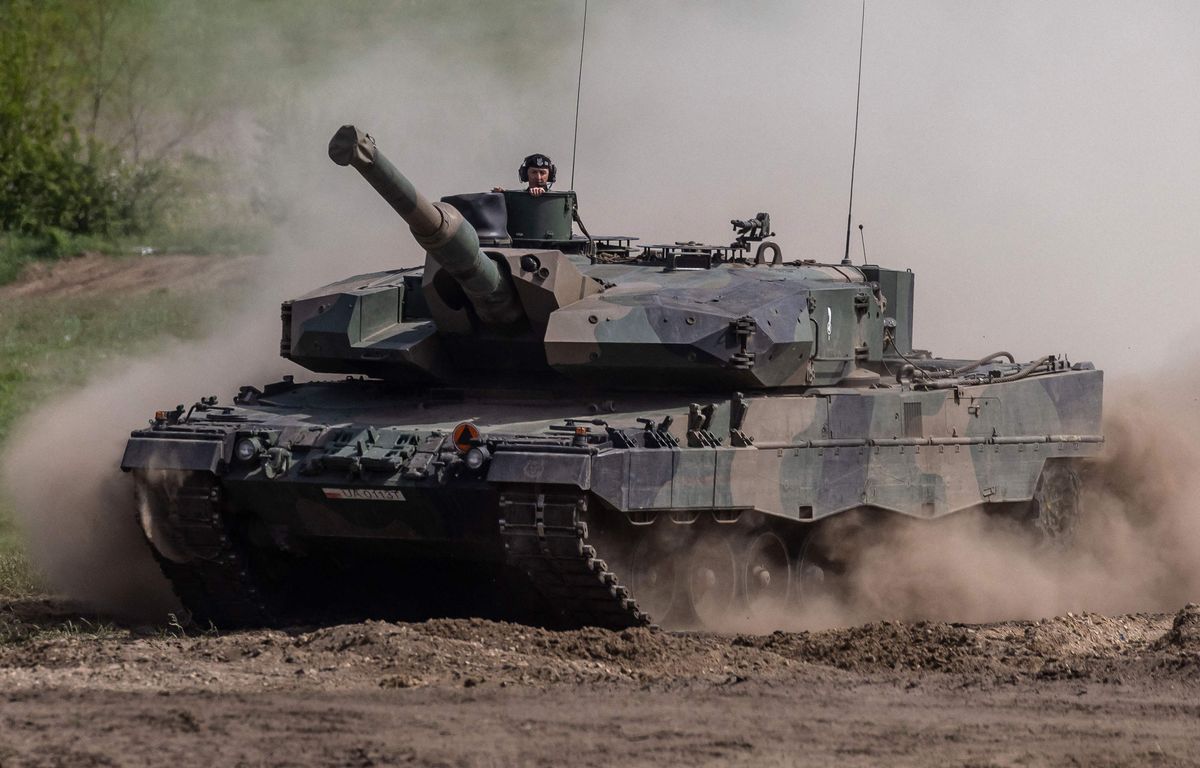 Did you miss the latest events on the war in Ukraine? Do not panic, 20 minutes takes stock for you every evening at 7:30 p.m. Who did what ? Who said what? Where are we ? The answer below:

In the midst of conflict, a corruption scandal shakes Ukraine. Five regional governors and four deputy ministers have been removed from their posts, the government announced on Tuesday.

These senior officials allegedly received bribes in connection with army supply contracts. Viatcheslav Chapovalov is one of the defendants. The Deputy Minister of Defense is thus accused of having participated in the signing of a contract at an overvalued price on food products intended for his soldiers, as revealed by the Ukrainian media ZN.UA.

The amount of the contract would amount to 324 million euros with prices established “two to three higher” than the current tariffs in force for basic food products.

Ukraine’s corruption problems didn’t start with the war: the country was ranked 122nd out of 180 on the NGO Transparency International’s Corruption Perceptions Index in 2021.

The sentence is signed Jens Stoltenberg. At a press conference in Berlin on Tuesday, the NATO Secretary General stressed the importance of delivering more heavy weapons to Ukraine to enable the country to repel Russian forces.

On the issue of heavy tanks, the head of the politico-military organization was “confident”, believing that a solution will be found “soon”, while Germany, the United States and France do not respond. not, for the time being, to calls from Ukraine, which is demanding the delivery of heavy tanks.

25. Like the death toll in the Belgorod region since the start of the war, according to the governor of the region, Vyacheslav Gladkov. This Russian region is located 40 kilometers from the Russian-Ukrainian border, and about 80 kilometers from Kharkiv, in eastern Ukraine.

“Ukraine, the enemy, bombs peaceful villages. We have 25 people killed and 96 injured,” the governor told Vladimir Putin in an interview broadcast on public television. It is the first time since the beginning of the conflict that a death toll for a region has been officially revealed by the authorities.

Under pressure for several days, Germany promised on Tuesday to respond urgently to Poland. Warsaw, which intends to deliver 14 German-made Leopard 2 tanks to Ukraine, must obtain Berlin’s approval before sending this type of military equipment.

Polish Prime Minister Mateusz Morawiecki said he hoped for a quick response, “because the Germans are delaying, procrastinating, acting in a way that is difficult to understand”.

During a joint conference with the head of NATO on Tuesday, Boris Pistorius, the German Minister of Defense, “expressly encouraged partner countries that have Leopard tanks ready for deployment to train Ukrainian forces on these tanks “. Berlin is certainly moving, but not enough for the taste of the Ukrainians and some of their allies.