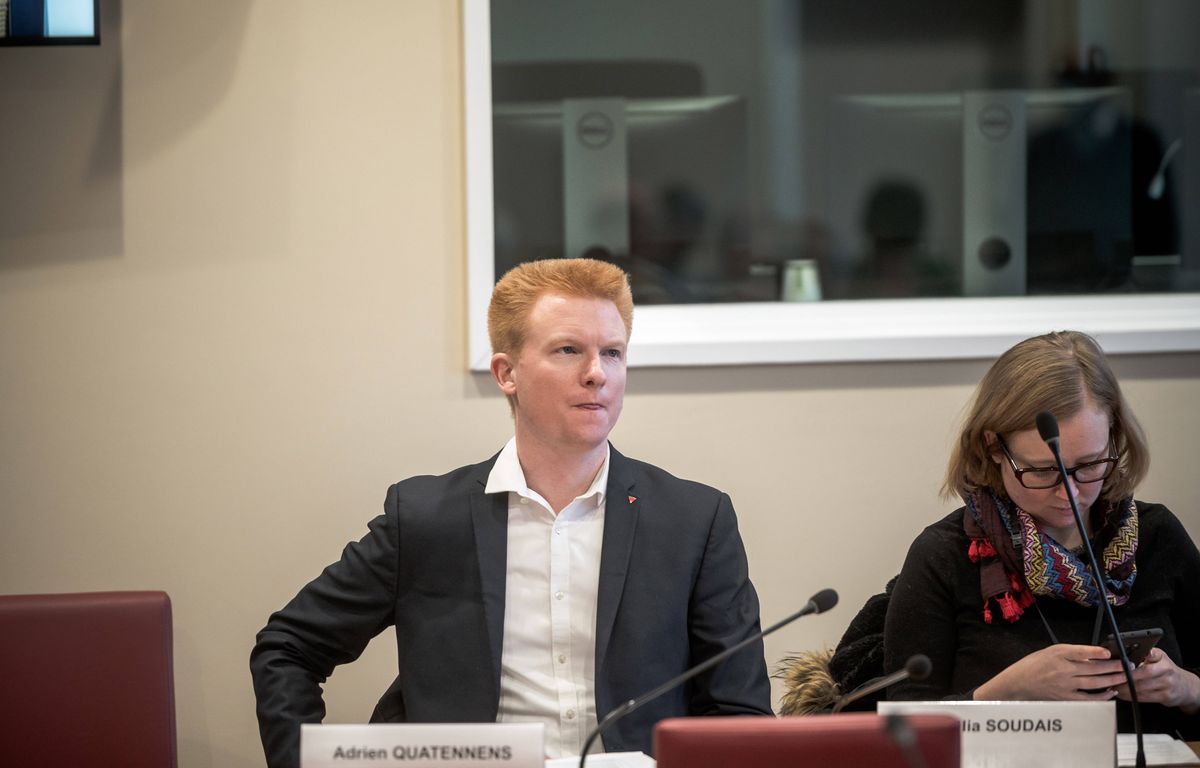 Adrien Quatennens, sentenced in December for domestic violence and who resumed his parliamentary work in January, is expelled from the Left Party, announced on Tuesday the formation founded by Jean-Luc Mélenchon and founding member of La France insoumise.

“The national executive secretariat of the PG decides to transform the suspension of Adrien Quatennens into an exclusion”, indicates the party in a press release. The deputy from the North had been suspended since September 20, when the case began.

The party justified its decision by its “principles and program combating violence against women, and in the light of communication that reverses the charge of violence”. He alludes to a television interview given in December where Adrien Quatennens details the circumstances of the slap in the face to his wife and the multiple text messages he sent her.

Towards an exclusion from LFI?

These facts earned him a four-month suspended prison sentence by the Lille Criminal Court, as well as a suspension from the group of LFI deputies until April.

His interview also aroused the indignation of several rebellious executives, who demanded that the decision to suspend for four months be reassessed. MP Alexis Corbière notably mentioned a “review clause” before his scheduled return to the group.

Adrien Quatennens has already made his return to the National Assembly in mid-January, as a non-registered. Nupes coalition partners felt that he should be permanently excluded from LFI.