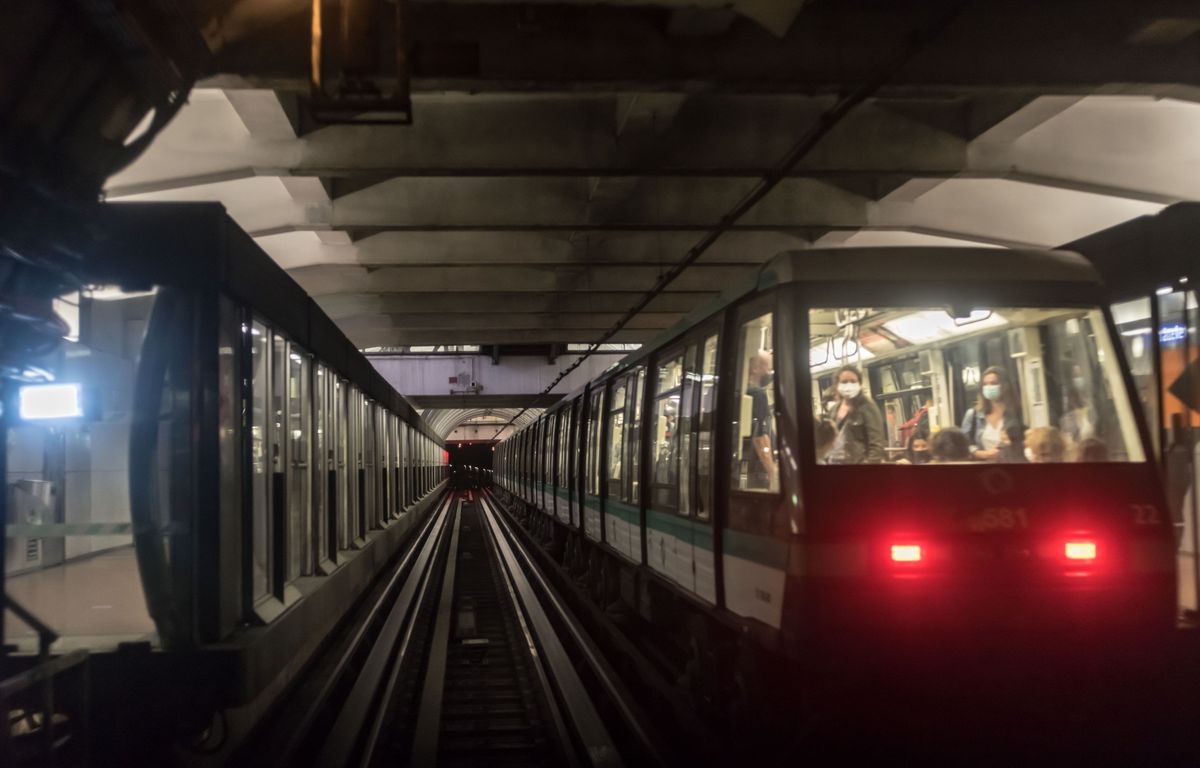 Ten years is the time it took Hercules to complete his twelve labours. It is also the time it will take to move to the complete automation of line 13, which given its complexity, would be a major challenge for the Greek demigod, if he lived in Carrefour-Pleyel. But we are not there. Ile-de-France Mobilités (IDFM), the transport organizing authority, has just approved the preliminary project studies for the complete automation of line 13 during its board of directors on December 7, the same which had note of the increase in the price of the Navigo pass.

Before automation, there will be the arrival of new trains, the MF19 (for metro rail 2019) which will be put into service from mid-2027. More comfortable and more reliable, they will accommodate 13% more passengers. Then, we will tackle the complete automation of the line with a horizon of 2035. Which is quite a while. Besides, why is it so long?

The constraint of maintaining activity

Already because prior to the complete automation of a train, there is a whole lot of work to be done such as “adapting the stations, all the signaling posts, even the terminus of the lines”, specifies the press release from IDFM. Above all, it is necessary to install platform doors on the edges of the platforms and to reinforce them so that they support the weight. Then and mainly, “it takes time because we decide to maintain the activity, so the work is done at night and on weekends”, indicates IDFM. “There is more complexity in renovating a line than in creating one”, supports Vincent Fontanel, director of the Rail Infrastructure unit at Siemens Mobility.

And he knows what he is talking about since it is Siemens Mobility who provided the automation for line 4 and is in charge of those for lines 15, 16 and 17 of the Grand Paris Express. It does this by providing the brains of the automation, whether on board the train, on the tracks or at the central command post (CCP). “During the test nights, because of the safety procedures, we have three hours of effective work, continues the director. This constrains the planning and commissioning knowing that we have a number of hours of testing to perform. »

To increase the efficiency of the latter, Siemens tries to arrive on site with the most mature project possible. But, even in this case, “it took three years to carry out the installations and tests on line 4, indicates Vincent Fontanel. It is the security requirement that requires time. And even if the automation of line 4, launched in 2016, began last September, it will take another year for all the shuttles to be automated.

The promise of five additional trains per hour

In an attempt to reduce delays, “optimization/acceleration avenues have been identified and will be studied in the project phase”, indicates the press release from IDFM. The latter thus specifies that it has asked “the RATP to save time within a budget”. Not easy these days. Because who says time, says money, and IDFM puts the package for this automation: 837 million euros!

But for the organizing authority, the game is worth the candle. “On line 13, we have an average punctuality around 90%, but we are struggling to increase, while on an automatic line we are beyond 100%, because we can inject additional trains without problem”, indicates IDFM . In fact, the automation of the 13 would add 5 trains per hour. “With automatic trains, the safety interval is reduced to 85-90 seconds”, adds Vincent Fontanel. “It saves a lot of people time,” concludes IDFM. And incidentally, it avoids the current problems of driver shortages, not to mention that an automatic metro rarely goes on strike.