UNI Rector reveals that they also wanted to enter the campus with “tanks”, as well as in San Marcos

Rector reveals that the military wanted to join the UNI

The rector of the National University of Engineering (UNI)Pablo Alfonso López Chau, confirmed that there was a “threat of intervention” on the campus of the house of studies by the law enforcementto withdraw students from the provinces who were welcomed in this place, as was done with the San Marcos University.

He revealed that he made contact with government officials with whom he was discussing the possibility of a delegation of Protestant students meeting with the representatives of the Executive on the campus of the college.

“I insisted that it was better for them to come to campus, which is what a statesman should do, that there was no need to be afraid, show up and give their reasons,” he said.

It may interest you: Crisis in Peru LIVE: They attack and set fire to farms in Ica, protests continue in regions and road blockades 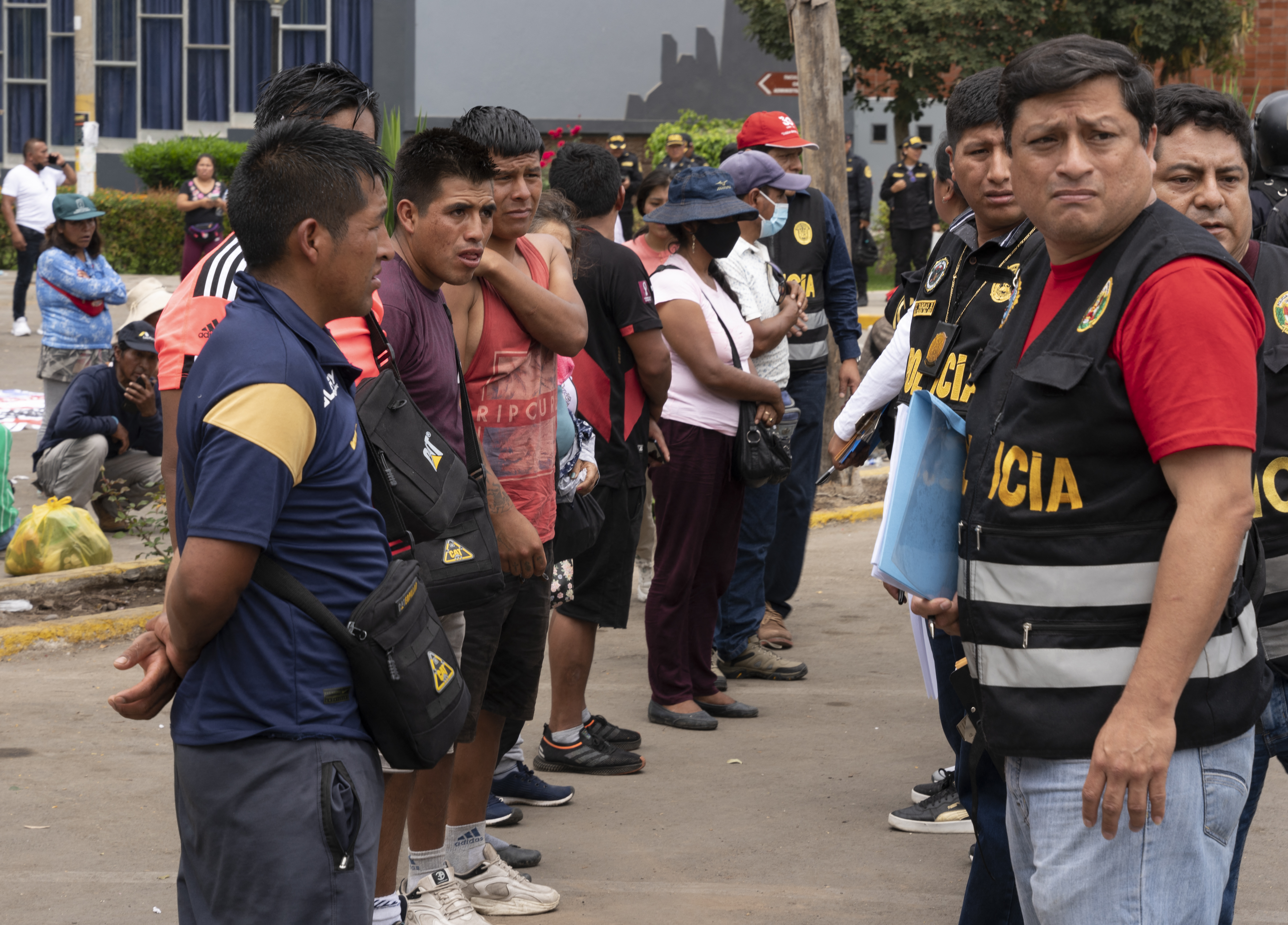 In San Marcos, after the intervention, almost 200 people were arrested (Juan Mandamiento / AFP)

However, he recalled that that same day (Saturday, January 21) he received with “surprise” information that the UNI was being “surrounded by tanks”, so he picked up his phone to contact a government official.

“I called by phone and sent a WhatsApp, in which I say, more words, less words: ‘Mr. Vice Minister, when you are talking to see the possibility of a dialogue table or look for formulas that alleviate or reduce tension, it is not correct that the UNI rises at dawn or is surrounded by tanks, that does not contribute to good spirits. I ask you to please immediately remove those threatening tanks. I must say in honor of the truth, that happily he did so, ”he said.

Minister of the Interior: “Intervention in San Marcos has been within the law, there was a crime of usurpation”
President of the Judiciary asked Dina Boluarte that the Armed Forces guard offices throughout the country
Ica: Protesters attacked agro-export companies and threatened workers

The attacker of María Elena Ríos will remain in prison: authorities refused permission for house arrest

Were screening tests really patented in 2015?

The attacker of María Elena Ríos will remain in prison: authorities refused permission for house arrest

Were screening tests really patented in 2015?

Rugby, the entire Guinness Six Nations 2023 live on Sky and streaming on NOW