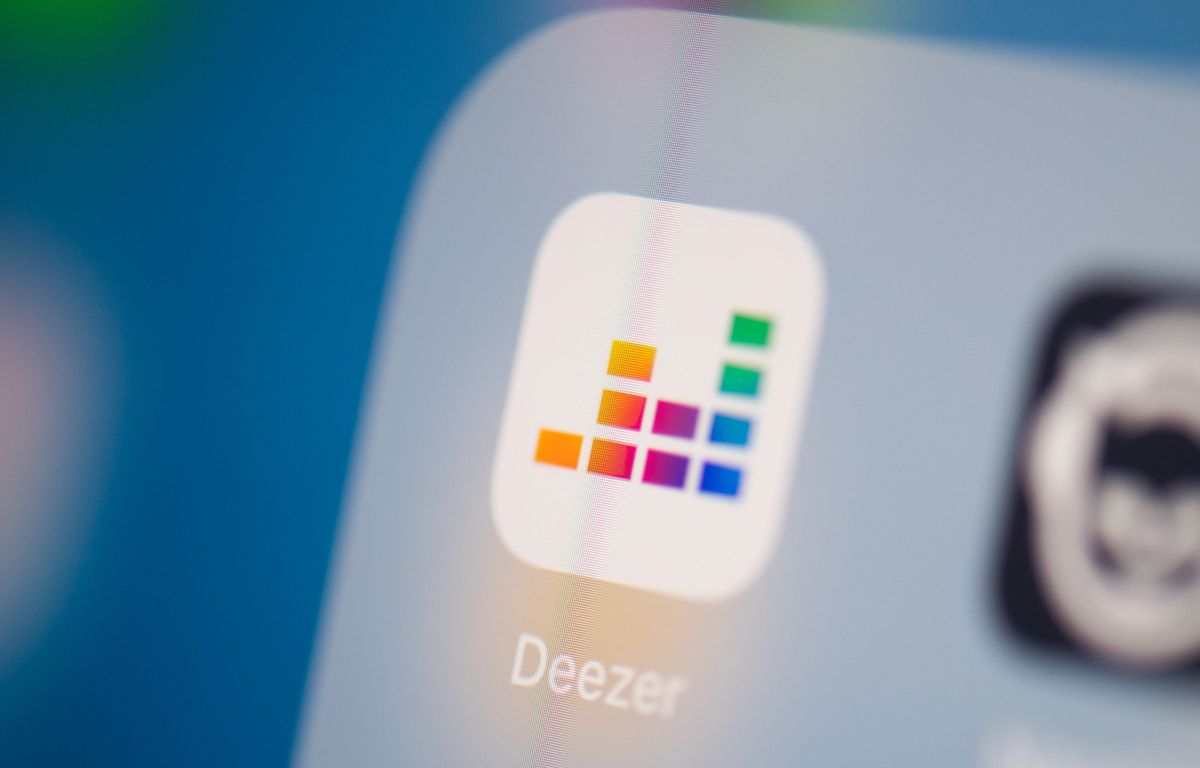 It wasn’t a mystery for a long time, but it’s now official. In an unpublished report, published this week, the National Center for Music (CNM) confirms it, with supporting figures: “the manipulation of online listening is a reality”. In France, in 2021, between 1 and 3 billion streams, or 1% to 3% of the total volume of music consumed on platforms, were fake. That is, artificially created. “Scams”, among other manipulations like the one imagined by the rapper Lorenzo, sponsored to inflate the notoriety of an artist and the income he generates.

“A scourge”, widely commented on in recent days in Cannes, where the Midem, an illustrious world congress, is rising from its ashes. “When everything is put in a common pot that we share on a pro rata basis, what alters the reality of uses is done to the detriment of other rights holders”, recalled on the spot the president of the National Syndicate of Phonographic Publishing (Snep) Bertrand Burgalat.

Up to 6,499 euros for one million streams

And almost institutionalized fraud. « Stream farms [des ordinateurs en réseau], hacking of accounts, the imagination of hackers is rich and evolving”, explains the CNM, according to which certain professionals “indicated that they were approached directly by service providers”. France Inter got hold of an email listing the prices of a company that promises “100% French” streams. Prices range from 129 euros per pack of 10,000 to 20,000 streams to 6,499 euros for more than one million streams. Enough to move the rankings and ensure a highlight.

Tempting offers, which especially appeal to “limited notoriety rights holders”, according to the CNM. “The fraud detected is thus more than 80% at the level of the long tail, beyond the top 10,000”, of which a “very large part” comes “from hip-hop / rap”, underlines its director Jean-Philippe Thiellay. But in fact, “everyone has, at some point, cheated”, assured Europe 1 Pascal Nègre, the former president of Universal, now at the head of the SPPF, which federates independent labels.

An outing that made Bertrand Burgalat jump. “It is unacceptable to say that. Most producers have never cheated, he said. Many professionals experienced this as a tragedy. It’s like doping in sport. This study is an awareness, but it must now lead to concrete attitudes. Especially since the figures are necessarily underestimated since it is only about what is detected. »

Excluded from charts and possibly playlists

And all the more so since the CNM did not have access to information from all the platforms. Amazon Music, Apple Music and YouTube have “not been able or wished to share their data” notes the organization. “There was a kind of Omerta. On our side, we want to be transparent about it, ”explains Ludovic Pouilly of Deezer, who contributed to the study, like Qobuz and Spotify.

“We have been working on this problem for more than ten years. We were the first to know how to detect fraud, ”says the vice-president of the French platform, also on the sidelines of Midem.

With direct consequences. “When identified, these fake streams are removed and set aside. They do not participate in the charts or financial reporting. They therefore do not generate income. They are also excluded from our recommendation algorithms. We inform our editorial teams, who can decide to remove the artists concerned from the playlists and not to promote them. »

A charter and a new study, for lack of anything better

But it is difficult to go further. “In most cases, the sponsor at the origin of the request for manipulation of the streams will rarely be identified and identifiable”, notes the CNM.

The “offending content providers” are still very often in the loop, raises Ludovic Pouilly, also president of the Syndicate of online music service publishers (ESML). “When we call them to report a detection, the fraud is verified since it stops immediately afterwards, he explains. The entire industry must play the game and mobilize to limit this phenomenon. »

In conclusion to its report, the National Music Center proposes the development of an “interprofessional charter for the prevention and fight against the manipulation of online listening”. He will do a new study in 2024.