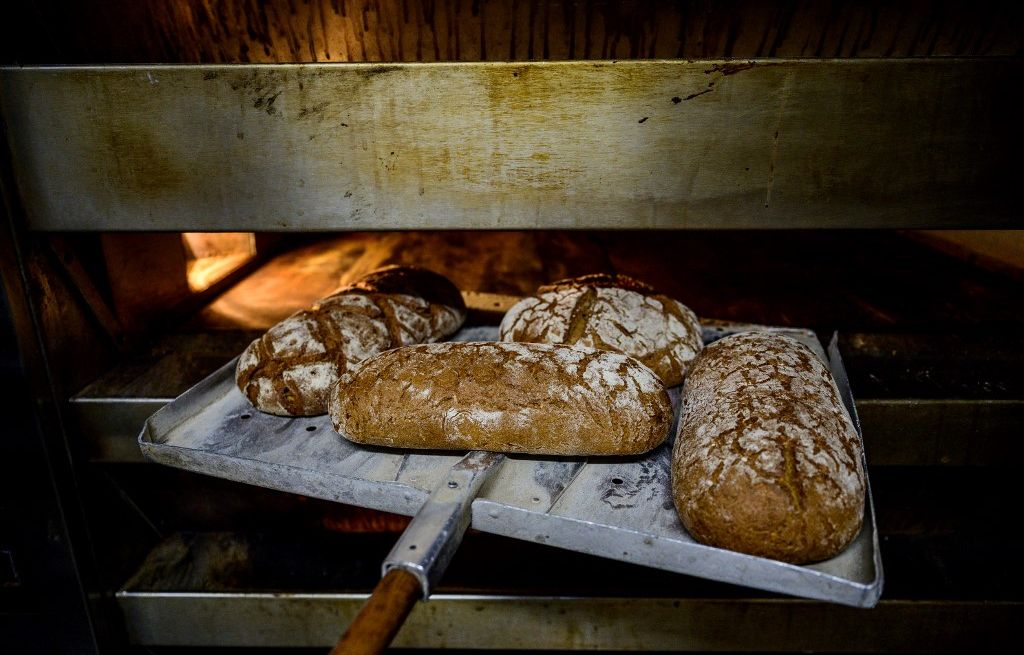 Some have already gone out of business. Faced with soaring energy costs, Marseille bakers could well have a pleasant surprise. Renaud Henry, secretary general of the CGT energy of Marseille, announced on Monday, launch, with his unionized colleagues and employees of Enedis, a wave of action of partial free (between 50 and 60% reduction) gas and electricity consumed by bakers. Enough to get some of the energy mess in which they find themselves. “In concrete terms, a simple manipulation of the counter is enough,” he explains. “It’s clear that it’s illegal, but it’s moral,” the trade unionist is aware.

A response to requests for cuts for unpaid bills

Ironically, the idea for this wild reduction action came to them when Enedis, their employer, specifically asked its agents to turn off the energy tap of customers for unpaid bills. “For several weeks, we have been receiving four to five requests for cuts per day. And not just bakers. There are also many craftsmen, butchers, snacks… Today we communicate about bakers because they are mobilized (the bakers had called for a demonstration on Monday)”, specifies Renaud Henry. And to recall: “it had made less noise, but in December we had already made gas free for 5,000 households in the Air-Bel city”.

According to this trade unionist, it is still too early to give an estimate of the number of beneficiary Marseille bakers. This expression of “solidarity between workers” is also a way of “reminding the government who owns the knowledge”. Henry Renaud considers “illegitimate the amount of the invoices. The money does not go into salaries or investments in the network. It benefits speculators,” he accuses.

For now, only professionals are likely to see their energy taps cut off by their suppliers. The law protects individuals until March and the end of the winter break.