The additional cost for transport will be 200 million euros 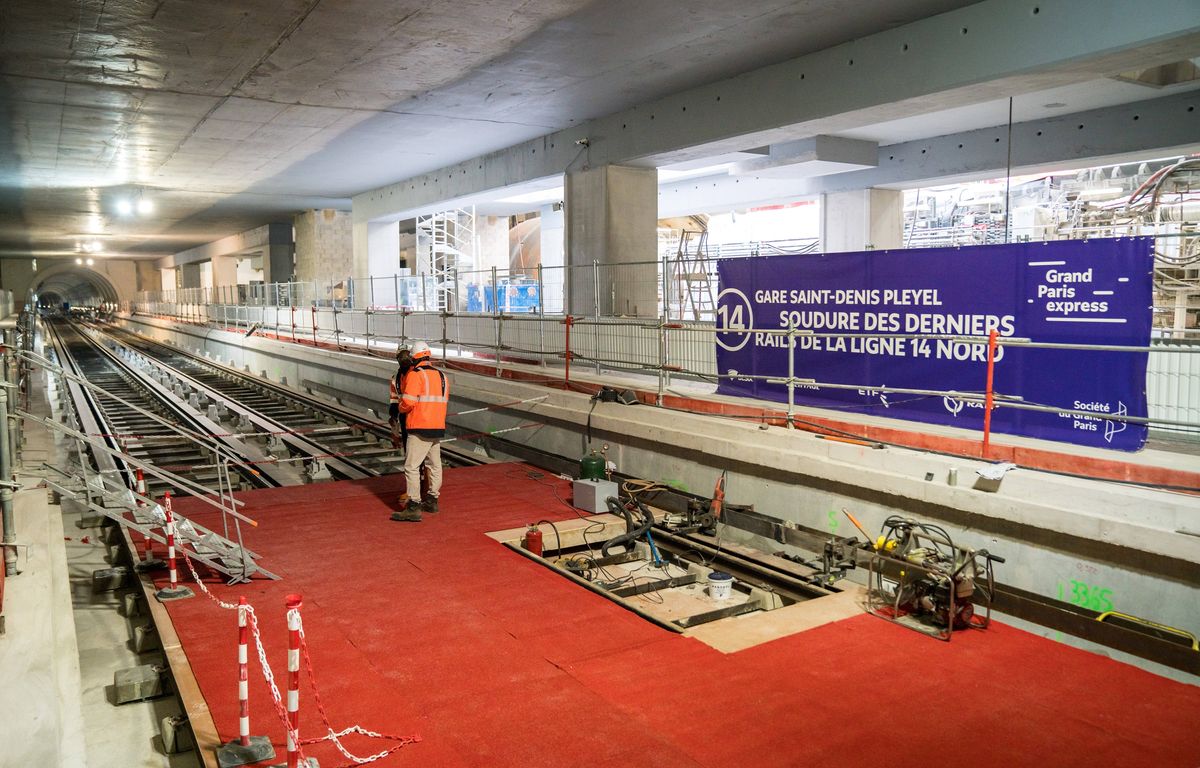 This is an expense that Ile-de-France Mobilités (IDFM) would probably have done without. Indeed, the additional cost for transport caused by the organization of the Olympic Games in Paris in 2024, will be 200 million euros, announced this Monday morning Laurent Probst, the general manager of IDFM. He was speaking as part of the Paris region transport financing meeting (2024-2030) organized by IDFM to determine who will pay in the years to come.

Because IDFM’s financing needs are enormous, at 0.8 billion euros per year in 2024 up to 2.6 billion in 2031. This is explained, in addition to the Olympic Games, by the repayment of the debt Covid contracted by IDFM, up to 130 million euros per year for 15 years, the cost of inflation but above all by the operating costs generated by the opening of new lines (Grand Paris express, extension of the RER E, new tram lines, etc.), around 1.8 billion in 2031.

The public authorities will have to find solutions to finance all of this. In our columns, David Belliard, environmental vice-president of IDFM, put forward several avenues, including the taxation of e-commerce parcels. Laurent Probst, for his part (and no doubt on a personal basis), put forward the hypothesis of indexing the price of the Navigo pass to inflation, which would bring in several hundred million euros per year, in particular to horizon 2030. Not sure, however, that users subscribe to this solution.