Paolo Guerrero arrived in Argentina: he spoke to the press and Peruvian fans welcomed him with a giant flag

The Peruvian striker is seeking his transfer to Racing Club of Argentina. (Video: TyC Sports).

Before a large amount of media, Paolo Guerrero appeared at the Ezeiza airport to look for your signing with Racing Club. Likewise, the striker was grateful to a group of Peruvian fans who came to the place to receive him. “What I want most is to play,” he said.

The ‘Predator’ you will have to pass the medical exam of the club to be able to sign for the ‘academy’. His contract would be for one year and the economy will depend on his productivity in the playing field: appearances, goals and assists. All this due to his latest knee injuries to his right knee.

Already on Argentine soil, Paolo Guerrero He was consulted for what he knows about Racing Club. “He just came out champion, more than that I don’t know,” replied the Peruvian. After that, they reminded him when his name sounded in Boca Juniors.

“A long time ago they wanted me to be here in Argentine soccer and now it happened. I have to work, ”said the former player from Avaí from Brazil, where he barely played 10 games and could not score. The ‘9′ has not played an official match since October last year.

It may interest you: “Paolo Guerrero sells you tickets”, says Gustavo López on ESPN before the possible signing of the Peruvian to Racing Club 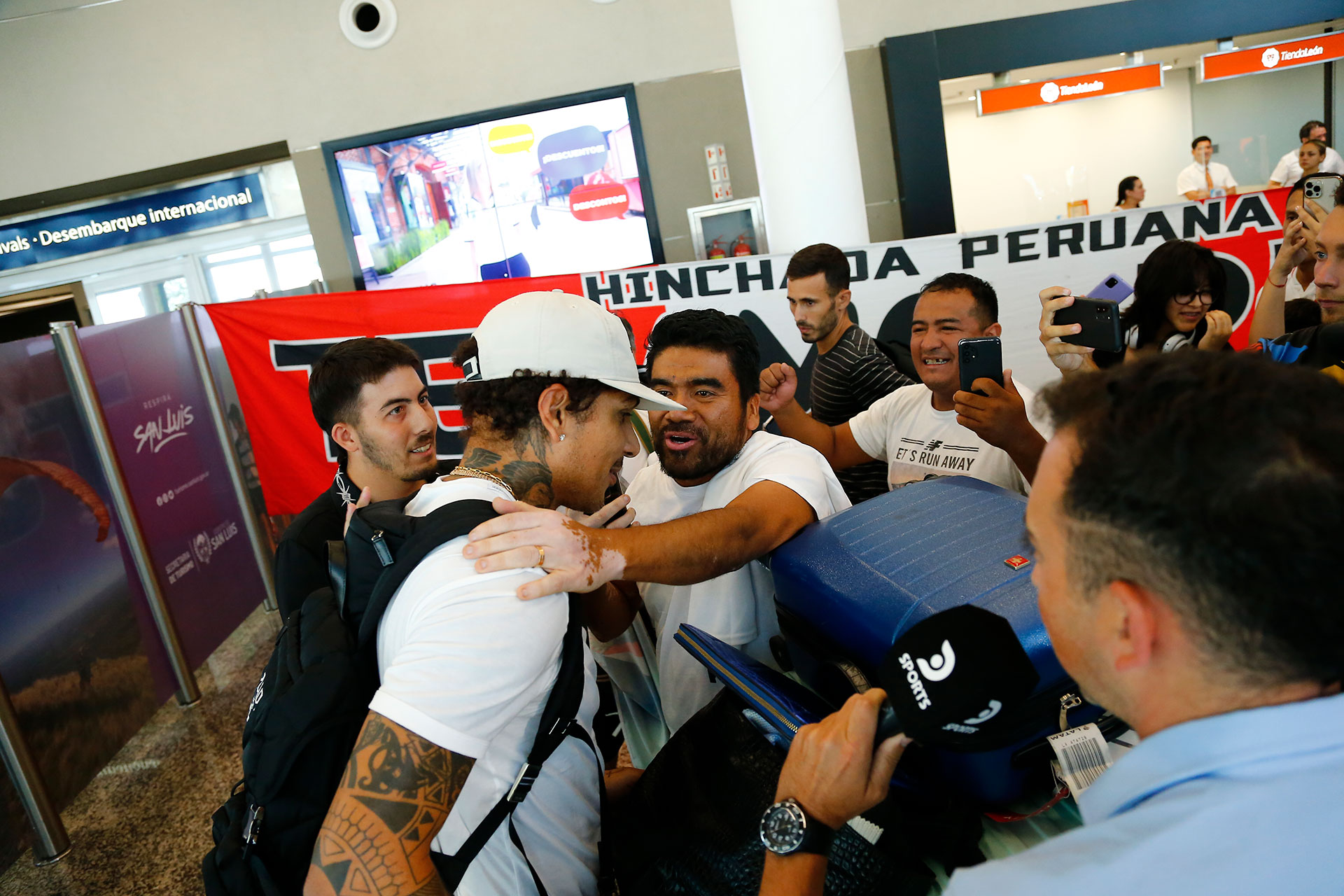 What do you think of Fernando Gago, your possible new coach? “Fernando is a good person. We have already faced each other many times (at the national team level) ”, Paolo Guerrero maintained, while his compatriots sought to take a photo.

While all this was happening, a few meters away a large flag was being prepared for the national team. They were Peruvian fans who took time to wait and connect with the national team’s goalscorer. “We are with you, captain!”was heard in a moment.

After attending the local press, Paolo Guerrero approached the fans and a great postcard was made for the memory. There was a lot of love and respect at the airport for one of the best players who had the ‘red and white’. 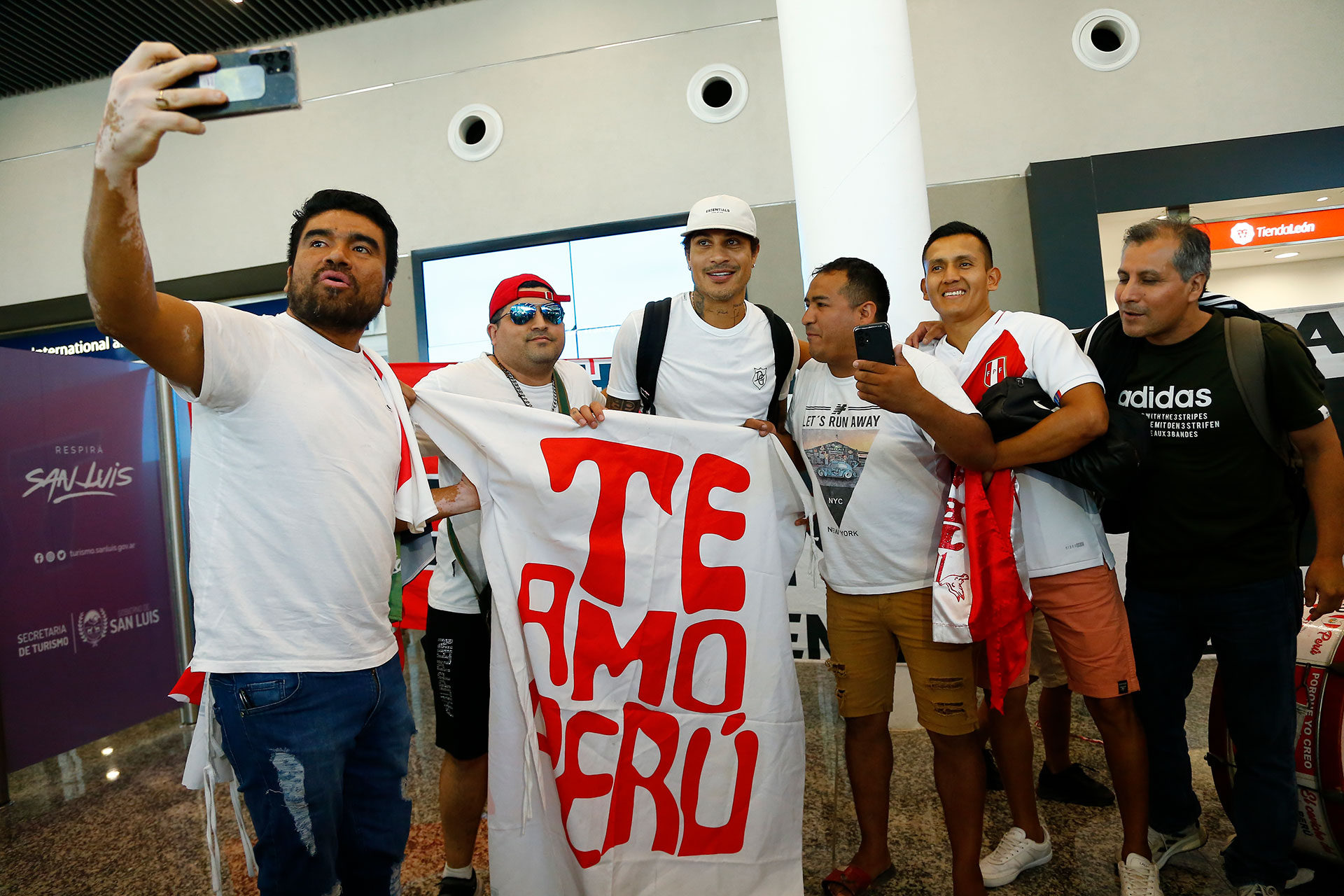 And it was not the only thing. When he left the establishment, the former Bayern Munich soccer player had more support from Peruvian citizens in Argentina. They even sang songs from the Peruvian team. Undoubtedly, the ‘9’ generated a lot of expectation in the sister country.

Peruvians chanted songs from the Peruvian team in the presence of Paolo Guerrero. (Video: ESPN).

This Tuesday, January 24, Paolo Guerrero will pass the Racing Club medical exam. If everything goes well, he will sign for the ‘academy’ for all of 2023. In the Argentine tournament he will meet his compatriot Luis Advíncula, who plays for Boca Juniors. Be careful: he could also coincide in training with Catriel Cabellos, who is currently with the Sub 20 of Peru in the South American of Colombia.