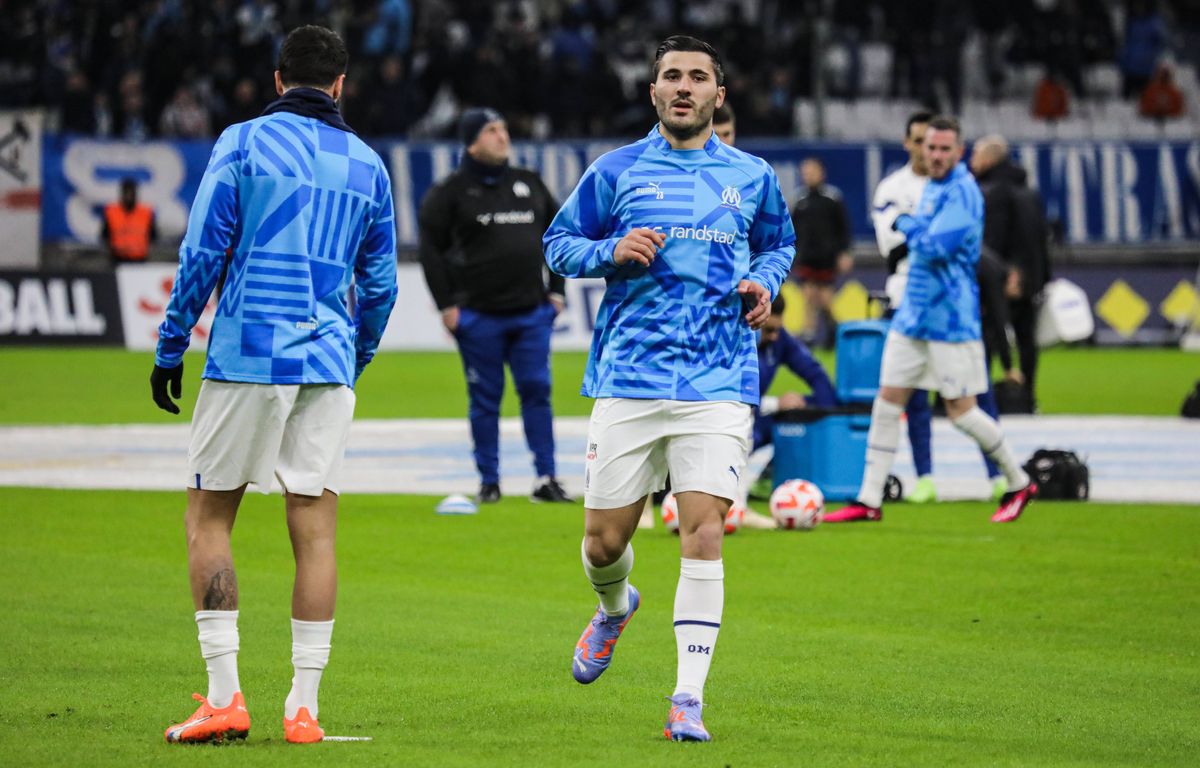 The home of Olympique de Marseille defender Sead Kolasinac was robbed during the round of 16 of the Coupe de France between OM and Rennes (1-0) on Friday, learns 20 minutes from consistent sources. The facts took place while Sead Kolasinac was on the lawn of the Vélodrome stadium, but according to our information, his partner and his daughter were present when the thugs entered the player’s home.

The latter would be “traumatized” by the intrusion, even if they did not suffer physical violence, and the player insisted on finding a solution to guarantee the safety of his family as soon as possible. The amount of the damage is not known. A burglary which falls when OM and the player are in discussion for an extension, after his return to form since the truce for the World Cup.

Paolo Guerrero: the response of Racing Club players when asked about their possible signing