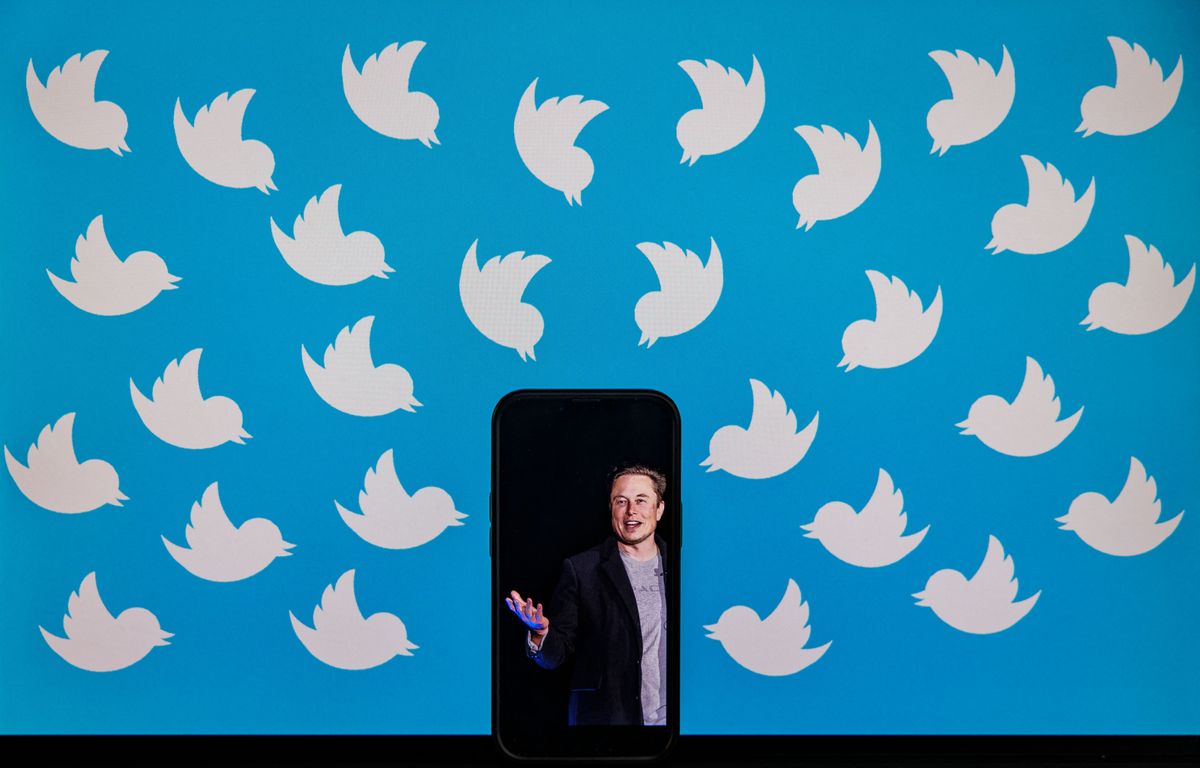 He first “cut costs like crazy”. From now on, it attacks the incomes. Twitter owner Elon Musk announced on Saturday, in a series of messages on his social network, that the latter will soon offer a “more expensive subscription which will allow you to no longer have advertising”.

It would be a radical change in business model from Twitter, which has so far relied on targeted advertising for revenue, before launching a first paid subscription in mid-December.

This new zero-ad subscription will be part of a broader strategy, announced by the American billionaire via a tweet, to overhaul the presence of advertising on the social network.

“Ads are too frequent and too big on Twitter. We will act on these two parameters in the coming weeks,” Mr. Musk wrote.

The social network has been facing major economic difficulties since its takeover by Mr. Musk at the end of October. The company initially laid off around half of its 7,500 employees.

At the end of December, the man who is also at the helm of Tesla and SpaceX had estimated that Twitter could achieve a turnover of around three billion dollars this year, which would be equivalent to a contraction of 41% compared to 2021.

The various decisions taken by Mr. Musk have indeed scared away a significant part of the main advertisers, frightened by the return to the platform of people initially banned for racist or conspiratorial comments.

On Wednesday, the company held an auction, offering no less than 631 lots of furniture and decorative objects, including a huge light installation representing the famous blue bird, sold for 40,000 dollars.

In order to compensate for the flight of advertisers, the multibillionaire, who explained that he had to “cut costs like crazy” in order to avoid a cessation of payments, is counting on subscription formulas, starting with Twitter Blue, offered between 8 and 11 dollars per month depending on the subscription mode, and therefore this new offer to come without advertising.

For about a month, Elon Musk has also been looking for his successor at the head of the San Francisco company, after a poll showed that 57% of the approximately 17 million participating users are in favor of his departure.