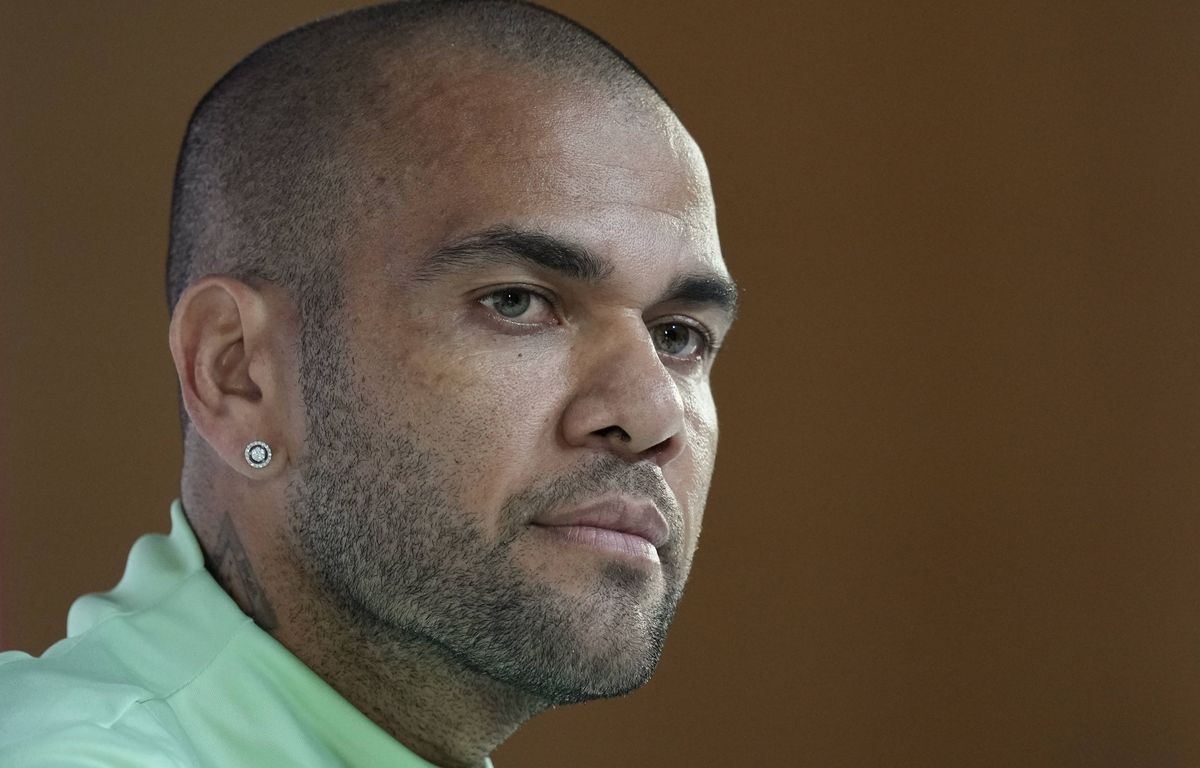 Incarcerated since last Friday, Dani Alves will have to change prison. The former Brazilian right side of FC Barcelona will have to move from Brians 1 prison to Brians 2, next to Barcelona. As Cadena Cope radio reveals, this decision by the Spanish prison administration comes following the dissemination of photos of Dani Alves’ detention in the press by at least one fellow prisoner. The Brazilian star also complained about the lack of privacy. Within this new enclosure, Dani Alves will no longer have to share the shower with other prisoners.

The world’s most successful footballer, with 43 trophies, was remanded on Friday on suspicion of sexually assaulting a 29-year-old woman who accuses him of rape in the toilets of a famous Barcelona nightclub . Dani Alves had spent a few days in the capital of Catalonia after the World Cup played in Qatar with Brazil. The Mexican club Pumas terminated his contract on Friday after his arrest.