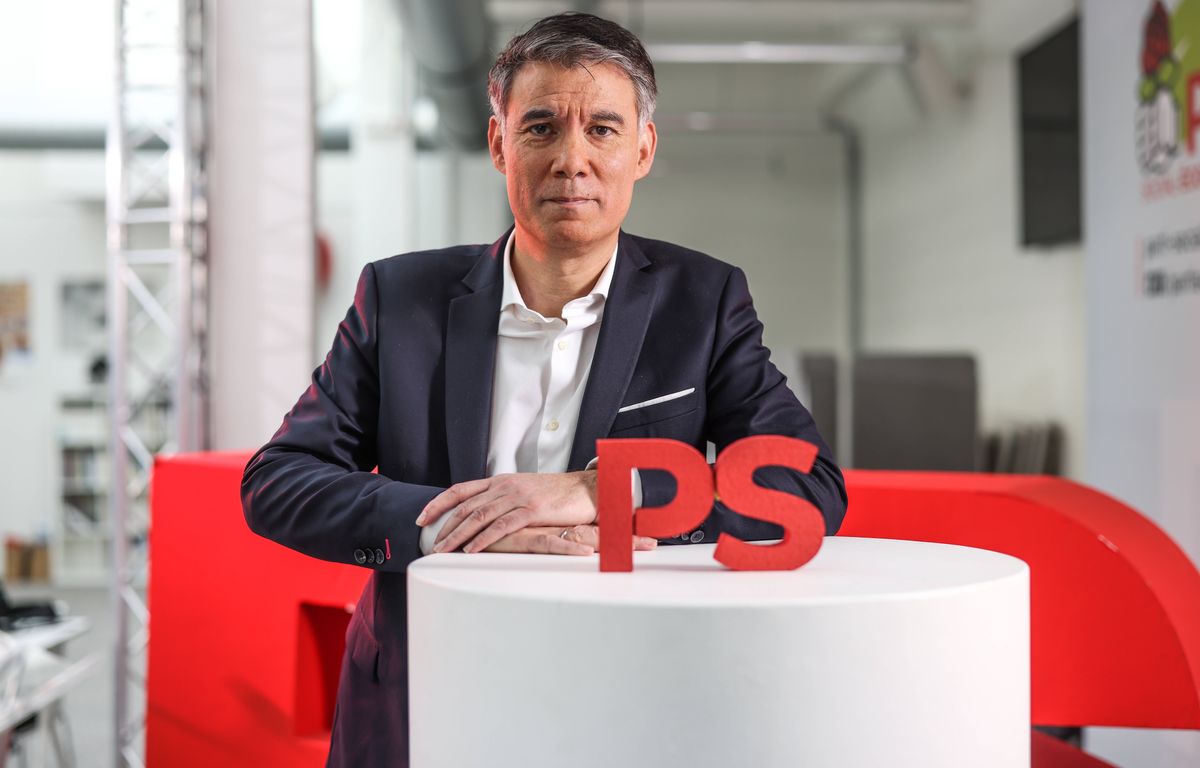 Will the Socialist Party resist a new crisis? Olivier Faure hopes in any case to be able to put behind him the hiccup of the election of the first secretary of the PS. “All of this is unfortunately a bad controversy”, made by his competitor, Nicolas Mayer-Rossignol, who is contesting his re-election and denouncing fraud, regretted the first secretary of the re-elected socialist party at the microphone of France Info. The realization of a new count Sunday gives 51.09% of the votes to the outgoing against 48.91% for the mayor of Rouen.

Affirming that he had “no doubts”, “all the federations” having been “verified”, the first secretary, on the other hand, was worried about the crisis his party was going through. We must “now move forward and seek to bring together all the socialists”. “All the minutes of all the votes are available to the press and therefore you can come and check yourself and see how we proceeded,” he explained.

Olivier Faure also recalled having won several other votes: 49% of the votes went to his orientation text, “a majority in the national council and a majority of delegates to the congress”, as well as “a vote on the report of activity which was approved at 57%”.

The Nupes alliance at breaking point

The first secretary invited, Monday, his two competitors, Nicolas Mayer-Rossignol and Hélène Geoffroy – who could not maintain the second round and had called to support the mayor of Rouen – to meet him.

The main breaking point between the two men’s projects lies in the relationship with the Nupes, the alliance with the other left-wing parties, which has made it possible in particular to maintain a PS group in the National Assembly, despite the disastrous result of Anne Hidalgo in the presidential election (1.7%). Led and supported by Olivier Faure, this alliance is criticized by Nicolas Mayer-Rossignol, in particular the dependence on the rebellious France of Jean-Luc Mélenchon. “We need a direction that largely associates all of its sensibilities, to ensure that everyone finds their place and the reality”, defended Olivier Faure, ensuring that he was “neither blind nor deaf” as to criticism of Nupes.