A former forester sentenced to two years in prison for the theft of trees, a loss of 500,000 euros 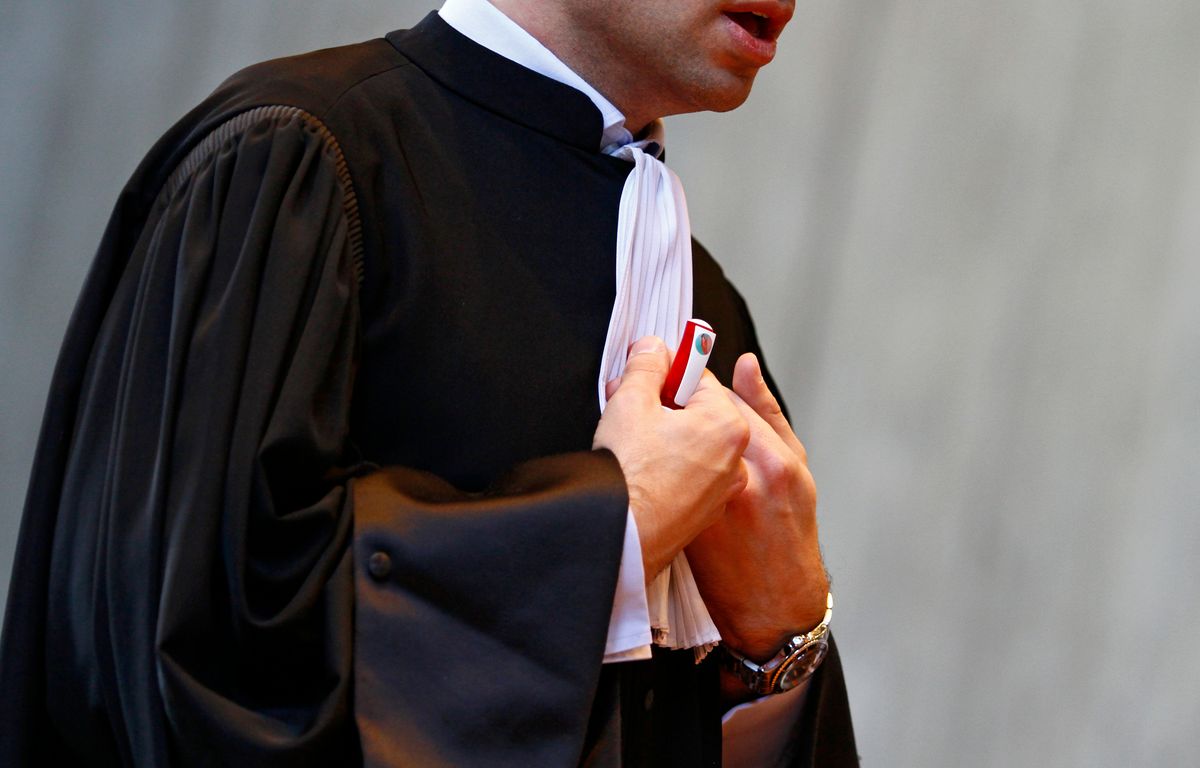 The judgment had been awaited by private forest owners since the trial held last October. It’s done: the criminal court of Thionville (Moselle) sentenced on Monday to two years in prison, including one year suspended, a former leader of a forestry group accused of having cut and resold wood from private plots. not owned, for a loss of half a million euros. The defendant also has the obligation to work, to pay damages to the civil parties as well as the sums due to the Public Treasury. The judge also ordered the confiscation of all seals, i.e. 600,000 euros worth of equipment, fine wines and luxury vehicles.

During the trial, the prosecution had requested three years in prison, two of which were suspended. The defendant had apologized and explained that he had been pushed by the “rise in timber prices” and by the demand from timber traders who “put pressure on him”.

For information, for several years he had used his function as an agent of the National Forest Property Center (CNPF) to acquire plots from around fifty private owners “for the benefit” of his forestry group company, when he claimed to be advising them. The court considered that the forester had thus “maintained a confusion which had allowed the fraudulent intervention”. “Manoeuvres” that the court considered “decisive” to deceive the owners.

“We do not know how it will happen at the level of all the owners: some are compensated at 100%, others not. For those who would not be compensated, we will find solutions, we will not leave people like that, ”reacted Didier Daclin, president of the Federation of Private Forestry Unions of Moselle, at the end of the hearing. The latter said he was “generally satisfied with the judgment rendered”. “What matters is that justice by this conviction put a stop to him and sent a warning to his boyfriends, because he was not alone”, he underlined. Maître Annie Chilstein-Neumann, lawyer for several civil parties, also welcomed the criminal conviction as well as the additional sentences imposed. The former forester is thus prohibited from exercising public functions for five years and from managing for ten years.

The defence, who judged the sentence “heavy”, plans to appeal. “The motivation of the court does not allow to consider that there would be a fraudulent maneuver such as one must hear it in the offense of fraud”, estimated Maître Yves Stella.