A dealer who hid cocaine in his prosthetic leg sentenced 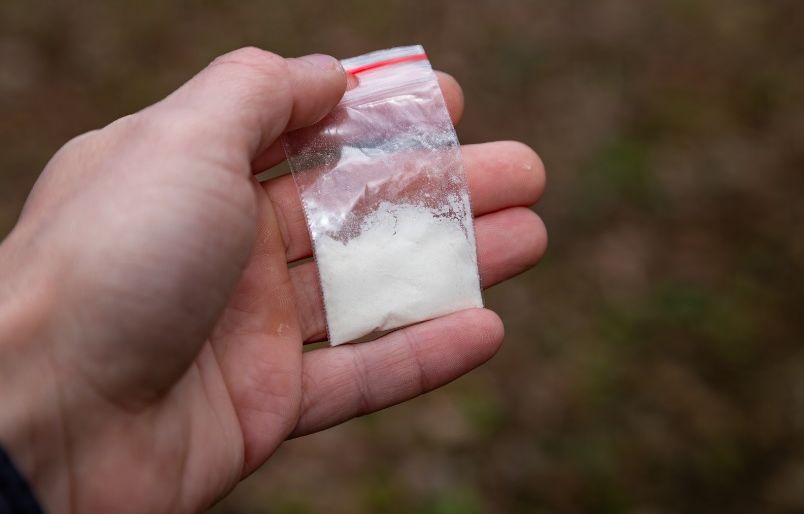 By hiding the drugs there, he thought the police “wouldn’t find them.” A 26-year-old young man was however sentenced on Friday by the Rennes criminal court to eight months in prison for selling cocaine, the newspaper reports. West France.

The defendant was arrested on Wednesday at a known deal point in the Cleunay district of Rennes. During his arrest, the police had found a few canisters of cocaine (about 2.5g) hidden in his prosthetic legdescribes everyday life.

During the hearing, the young man admitted to regularly using drugs, but denied selling them. Already convicted six times, he was imprisoned.