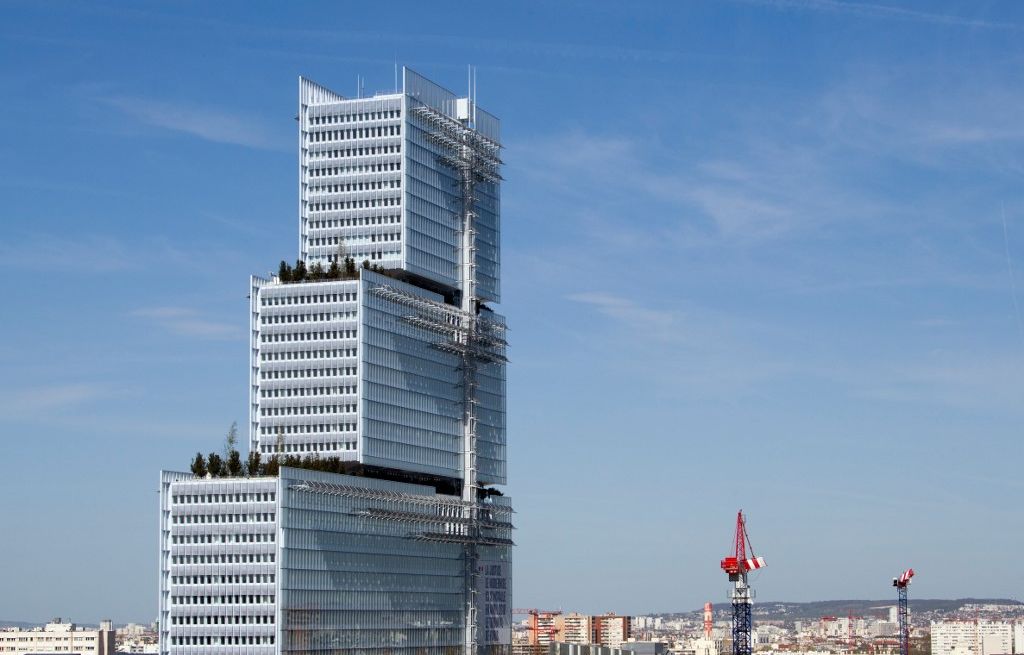 Two lawyers in the dock. These figures of the Paris bar are suspected of having produced false documents at the hearing during a trial in 2018, in order to exonerate, in vain, a Briton considered to be one of the biggest drug traffickers in Europe.

Me Joseph Cohen-Sabban and Me Xavier Nogueras, 69 and 42, are on trial until February 7 by the capital’s criminal court for complicity in attempted fraud in judgment and violation of professional secrecy. They dispute the charges.

The case began at the Paris Special Assize Court in December 2018. Robert Dawes was tried for importing 1.3 tons of cocaine in 2013 on board an Air France flight from Caracas to Paris, a seizure of an amount then estimated at 50 million euros.

At the opening of the proceedings, his lawyers produce a supposed Spanish order presenting as illegal a capital telephone tapping for the prosecution, in which Robert Dawes claims paternity of the drug.

They also pay transcripts of telephone tapping and sound systems aimed at exonerating the accused.

Joseph Cohen-Sabban and Xavier Nogueras, who defend him with Hugues Vigier, pound the procedure, demand the dismissal of the trial as well as additional information in order to record the authenticity of these new documents.

The court nevertheless decides to continue the trial and, a few days later, it rejects these writings which it qualifies as “false”. Robert Dawes was sentenced to twenty-two years’ imprisonment and a customs fine of 30 million euros – a sentence that is now final.

A few weeks after the trial, a judicial investigation is opened on these suspicions of falsifications: it will lead in February 2022 to the dismissal of the four men before the court.

Lawyers claim they were deceived

The investigations concluded that these elements had been transmitted by Evan Hughes, suspected of having manufactured them or had them manufactured, on the instructions of Robert Dawes, from his prison cell.

For the investigating judges, if it is not established that the lawyers knew that the documents were falsified, the latter “could only wonder about their authenticity”. They “knowingly agreed to renounce (their) independence” by “espousing the disloyal projects and schemes” of the Briton, the magistrates considered.

“This trial reflects the current incomprehension and tension of some in the face of the essential role of the lawyer in the criminal trial”, declared to AFP his advisers, Mes Steeve Ruben, Christian Saint-Palais and Eric Najsztat. The lawyer, “who has devoted his life to criminal defense, approaches this trial with determination”, they added. This affair had altered the already tumultuous relations between lawyers and magistrates.

Real Madrid returns to the double victories in Bilbao