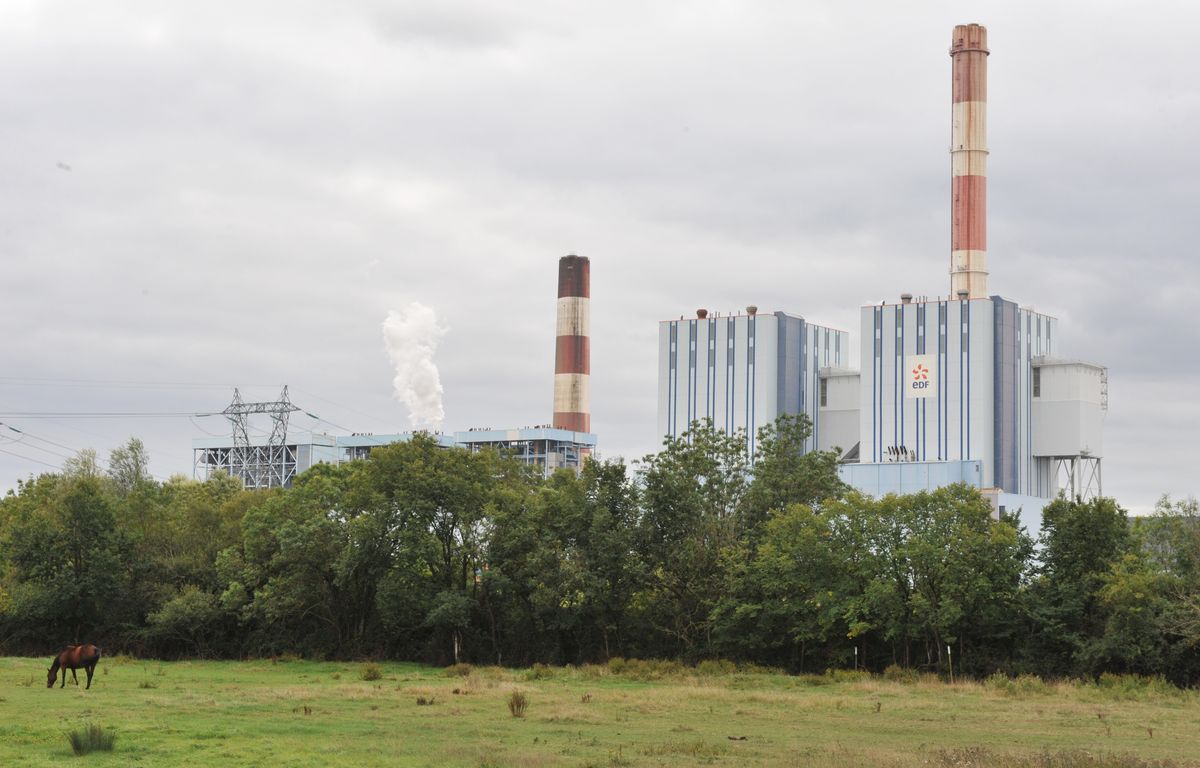 Local elected officials and unions had been fighting for years to save the site and its jobs. The project to convert the Cordemais coal-fired power plant (Loire-Atlantique) to biomass has finally been validated by the government, which “wishes to massively increase the production of carbon-free energy”, we learned from the ministry on Friday. of the energy transition.

In partnership with the Paprec group (waste treatment and recovery), EDF submitted a file last spring as part of a call for expressions of interest (AMI) for the construction of a pellet production plant of wood, on the site of the Cordemais coal-fired power plant inaugurated on the banks of the Loire in 1970. The project leaders called Ecocombust “were notified” on Friday “of the selection of their project as winner of the AMI”, indicated the Ministry.

“The examination of the file will now be deepened” by the Ademe (Agency for the environment and energy management) and the government “in order to determine the level and methods of the financial support which can be brought “, we add from the same source.

Replace some of the charcoal with pellets

In the summer of 2021, the management of EDF had however showered the hopes of the employees by announcing the abandonment of the project, citing its prohibitive cost and the withdrawal of its partner Suez. But in the meantime, electricity prices have soared and the French electricity system has found itself under great strain due to numerous nuclear reactor closures and the geopolitical context. With this pellet factory, EDF aims to replace part of the coal with pellets produced from waste from pruning, pruning or furniture wood.

The government wishes to “accompany the development of other pellet factories by promoting, in the case of virgin material, certain types of biomass (hardwood, agricultural by-products, green waste, etc.)”, specifies the ministry.

Emmanuel Macron had promised to close all coal-fired power plants, an extremely harmful fuel for the climate, by the end of the five-year term, an objective confirmed in the law in 2019.