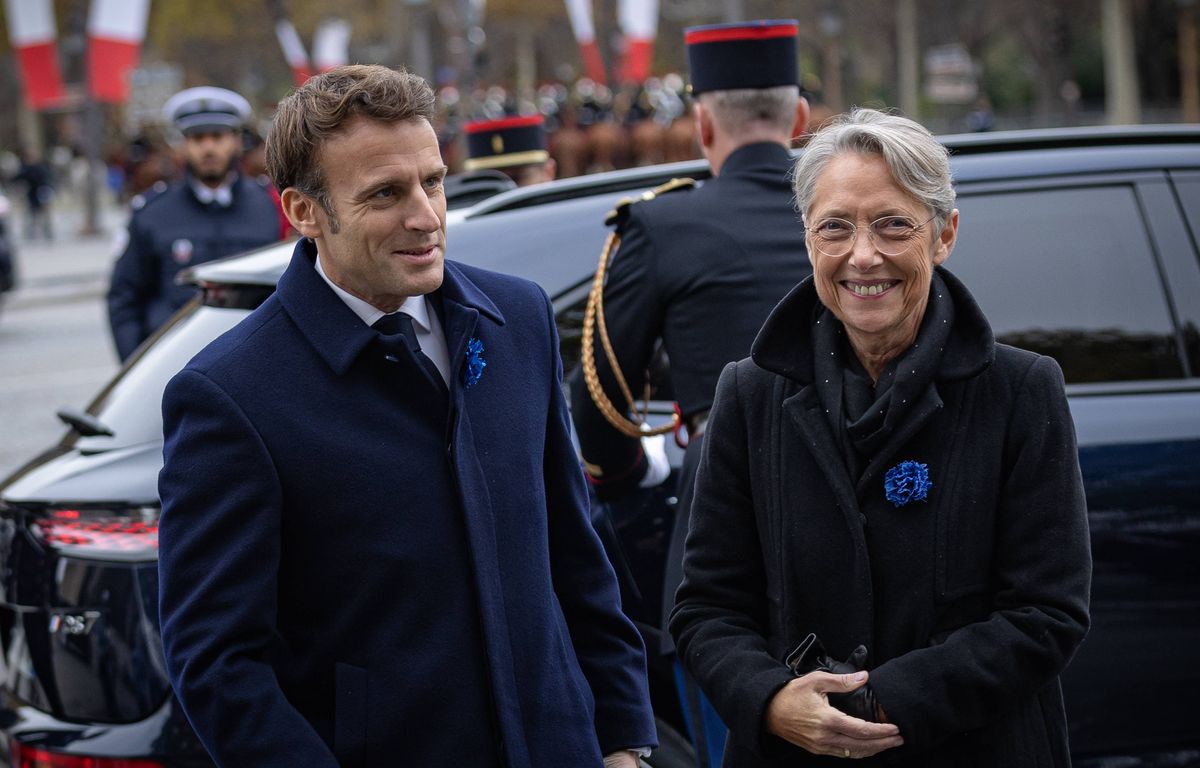 Unsurprising figures after a week of mobilization against the pension reform. The popularity ratings of Emmanuel Macron and Elisabeth Borne crumbled by 2 and 4 points respectively in January, against a backdrop of pension reform, according to a survey Ifop for the Sunday newspaper.

Thus, 34% of those questioned say they are satisfied with the action of the Head of State, according to this monthly barometer, a decline of seven points in total since his re-election last April. It is also the lowest level for Emmanuel Macron since February 2020, on the eve of the Covid crisis, and again in a tense context of pension reform.

On January 10, the Prime Minister presented the government’s pension reform plan, which it must have adopted by the Council of Ministers on Monday before arriving in Parliament at the end of the month. The text provides in particular for a postponement of the legal age of departure from 62 to 64 years.

*Survey conducted online and by telephone, from January 12 to 19, among a sample of 1,963 people representative of the French population aged 18 and over, according to the quota method, with a margin of error of between 1 and 2.3 points.

Carlinhos Maia reveals his desire to be a father soon: “I want a lot”

A difficult victory for Hilal over Abha