A couple tried for abuse of 8 of their 10 children 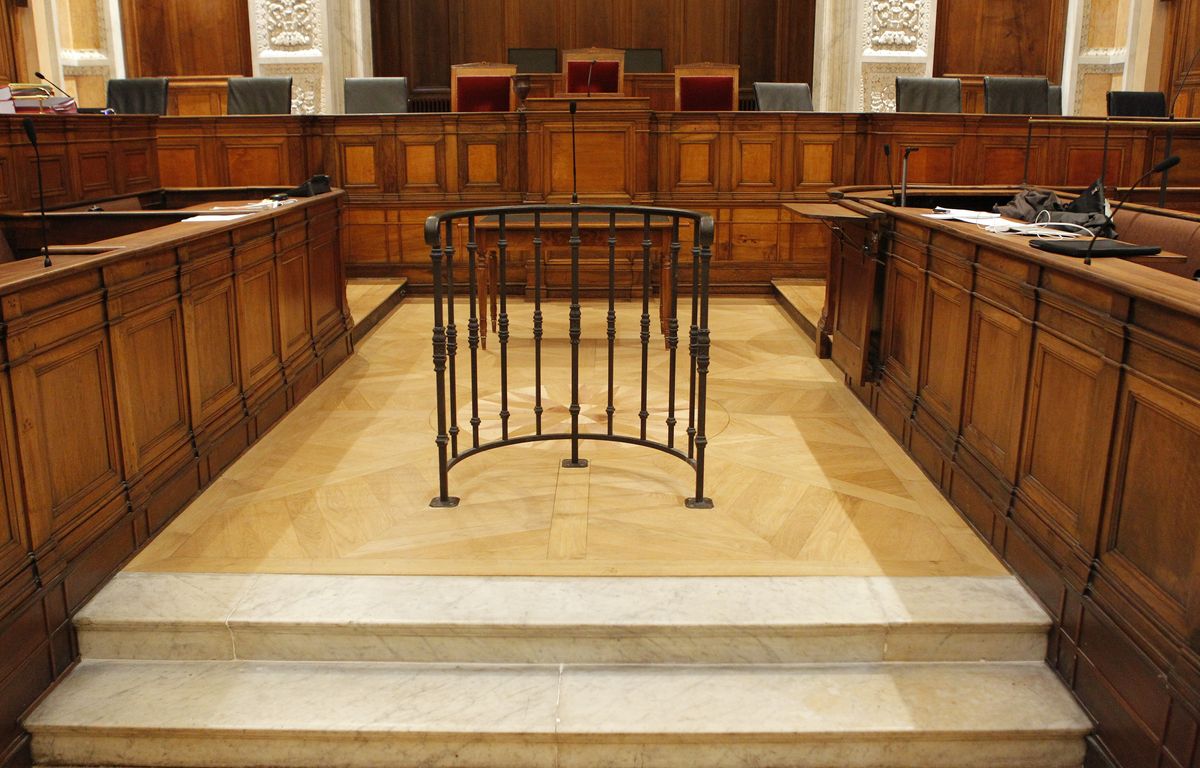 Children tied to chairs, deprived of care, insulted… On Tuesday, a couple from Noyelles-sous-Lens, in Pas-de-Calais, will be tried for repeated abuse of eight of their ten children. In this case, the government had pointed to “failures” of social services.

The father, 44, and the mother, 40, will appear free, before the Béthune criminal court, for “violence by ascendant” on minors under 15, without ITT (total incapacity for work), and “subtraction by a parent to their legal obligations”. The facts concern seven minors, aged today from 9 months to 16 years old, and a 20-year-old adult. Any acts committed on their two eldest of 21 and 24 years are prescribed. They face up to five years in prison and a fine of 75,000 euros.

It was the call to social services from one of the elders that triggered the seizure of the prosecution, on August 30, then the arrest of the parents. The next day, the police discovered two of the cadets “attached” to their high chairs, “in a deplorable state of hygiene”, according to the prosecution. When heard, the siblings recounted various abuses suffered over the years, in particular serious “negligence in hygiene, care” and “educational deficiencies”. But no trace of blows was found.

According to two sources familiar with the matter, the children denounced occasional beatings, but above all psychological violence and daily insults. Several had “decayed teeth”, “pathologies” and poorly managed “developmental problems”, specifies one of these sources.

During a trip to Arras, the Secretary of State for Children Charlotte Caubel had recognized “failures” in the “coordination” of child protection services and had announced an administrative investigation. Because the couple had been the subject, since 2013, of several reports, “not cross-checked”.

During the visits of the social services, the parents “previously informed”, set up “a ”normality of facade””, deplores in a press release the association l’Enfant Bleu, brought as a civil party. She pleads for “unannounced visits” for “worrying” cases.

Lawyer for the association “Childhood and Sharing”, Rodolphe Costantino regrets, him, a “judicial treatment in withdrawal”, remained at the stage of the preliminary investigation, and the “undervaluation of the consequences of the ill-treatment”. To award “zero ITT days”, “is to deny them”, he believes. Contacted, the defendants’ lawyers did not respond.

The challenge that Big Brother proposed to Romina so that she can celebrate her birthday: she cannot step into the kitchen

Minute by minute: the most relevant of the morning conference this Thursday

The challenge that Big Brother proposed to Romina so that she can celebrate her birthday: she cannot step into the kitchen

Minute by minute: the most relevant of the morning conference this Thursday