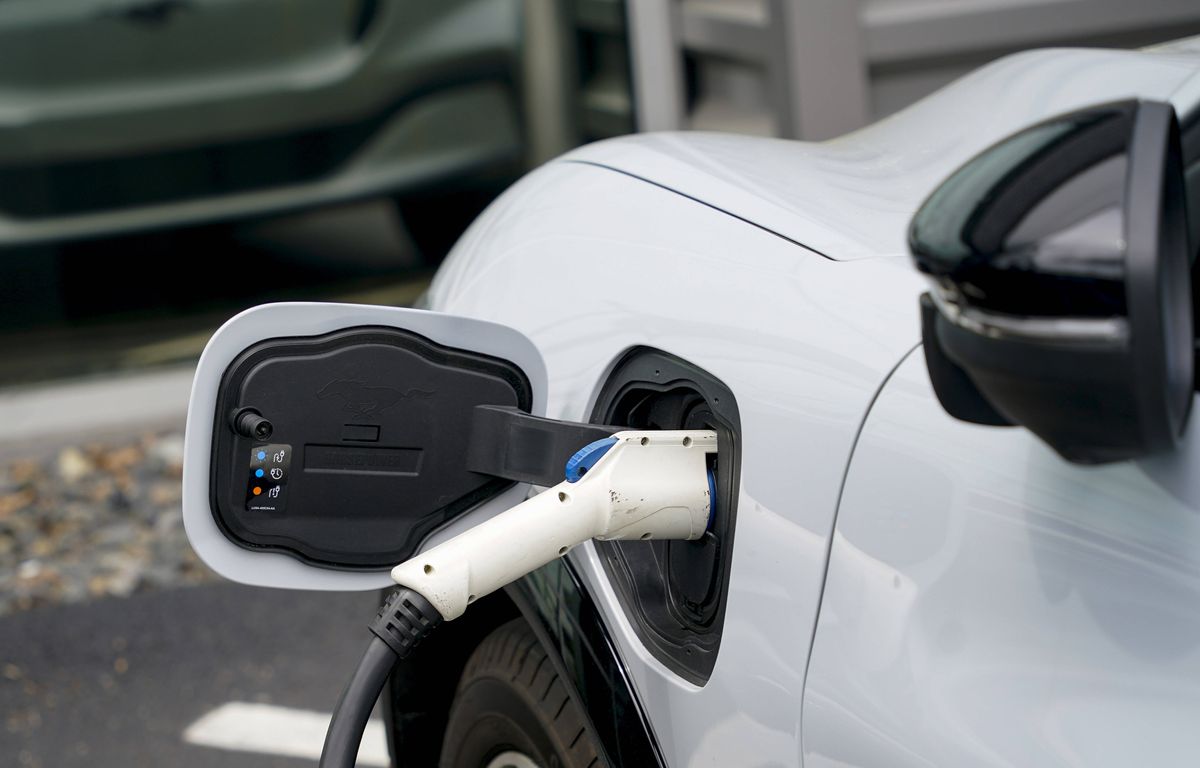 The quantified objective is not reached, but the project is successful. The number of electric car charging stations open to the public is still far from the 100,000 promised by the government for 2021. At the end of 2022, the National Association for the Development of Electric Mobility (Avere) and the Ministry of the Energy Transition had 82,107 charging points. Over one year, 28,840 charging points, distributed among 8,472 new stations, were deployed in the territory, i.e. +53%.

But, for Clément Molizon, general delegate of Avere-France, the objective of 100,000 terminals “was above all intended to give new impetus to deployments. In this sense, it is successful. “More than 25,000 charging points have come out of the ground in one year, more than between 2016 and 2020, he underlined. But we have to keep up the effort to meet the needs of users”.

Thirty-six percent of charging points are installed by businesses, 35% in car parks and 24% on the road. On the motorway, all areas of the APRR and AREA networks are now equipped, as required by law, the two networks said on Monday. The areas of the Sanef network are 85% equipped and those of the Vinci network should all be equipped by the end of 2023, the dealers indicated on Wednesday.

Nearly 90% of charging points offer slow charging, according to the barometer. Less than 7% offer a charging power greater than 150 kW, allowing a vehicle’s batteries to be fully recharged in a few tens of minutes.

The terminals are increasingly used, but there is still room: in December 2022, the charging points recorded an average of 15 charging sessions, compared to less than 8 a year earlier. While new vehicles will be 100% electric in Europe in 2035, French manufacturers insist on the deployment of charging stations for electric vehicles, essential to reassure motorists. The share of electric cars continued to grow on the French market in 2022, reaching 13% of total registrations, compared to 10% the previous year.

Luciano’s fortune is greater than that of Zezé di Camargo: understand

Saudi clubs are strong..and Ronaldo will make a difference