On an unforgettable night for Argentina because the film by Ricardo Darín and Peter Lanzani, Argentina 1985, won the award for Best Non-English Language Filmwe cannot not talk about the spectacular companion of Selena Gomez. 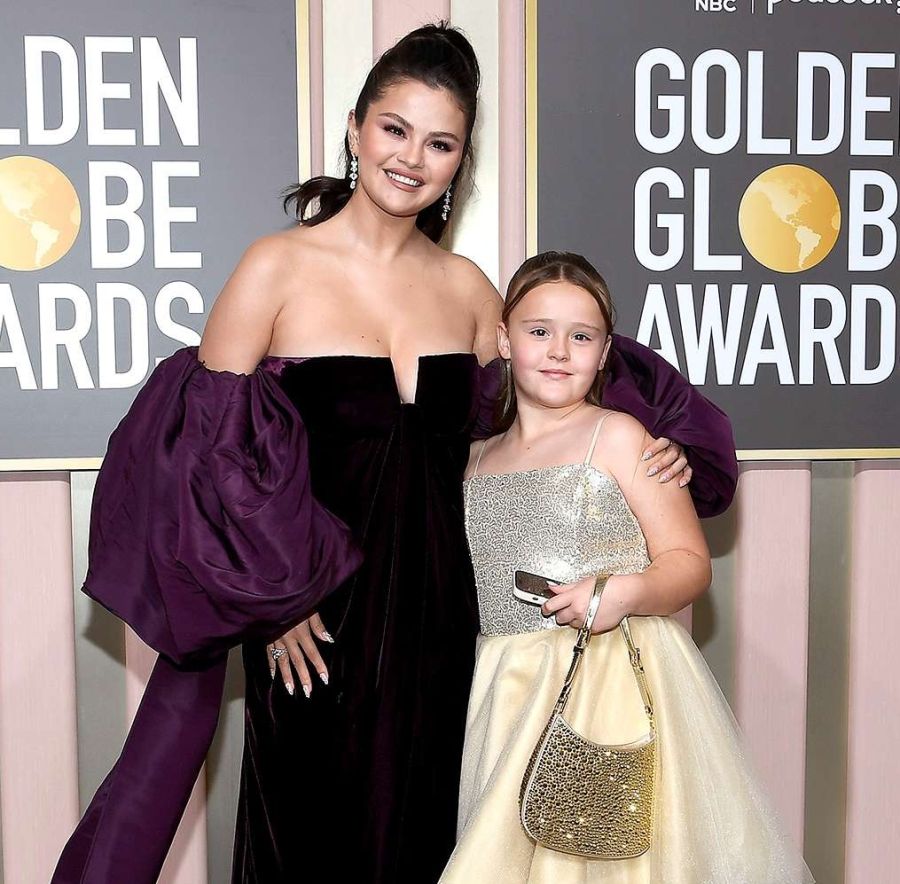 The singer’s little sister on the mother’s side, Gracie Elliott Teefey, only nine years old, took all eyes at the Golden Globes by accompanying Selena on the red carpet. They have been very affectionate with each other throughout the gala. 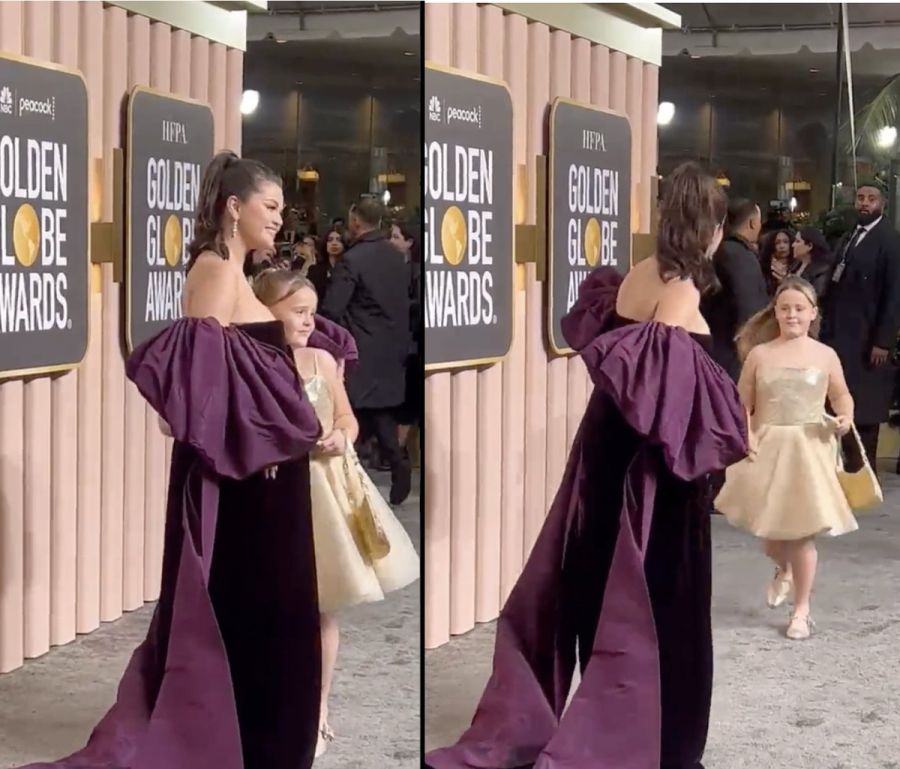 Selena had many twists and turns with the Kardashian Jenner clan, although there was never any talk of a real conflict between the sisters and the singer, but it seems that Selena’s little sister is very close to one of the girls in the family.