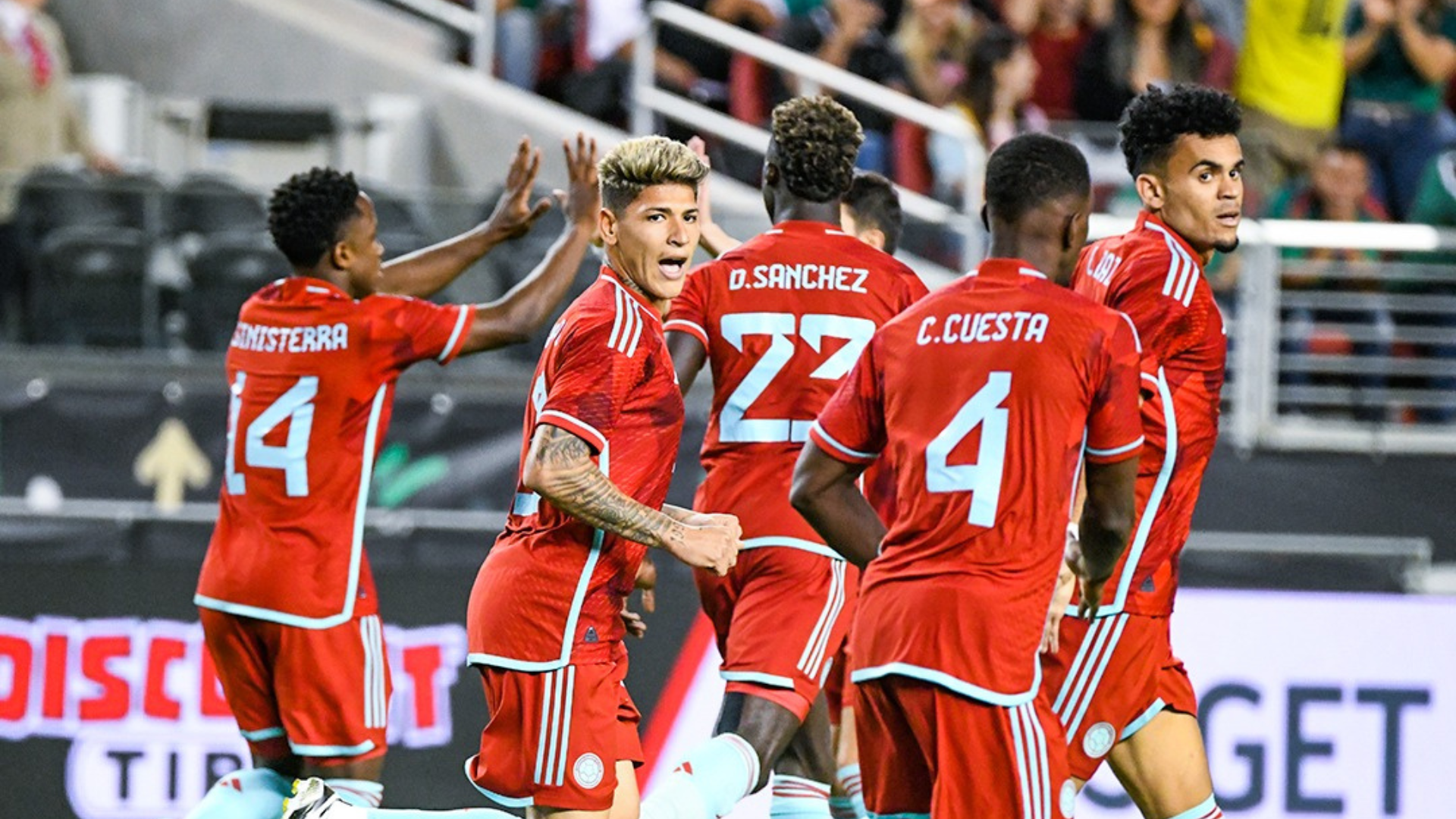 With Néstor Lorenzo, the Colombian team has three victories in a row. Image: @FCFSeleccionCol.

The Colombian senior team will get up early in 2023 since on Saturday, January 28, they will have their first exam of the year, when they face the United States team. The duel between coffee growers and North Americans will be played at the Dignity Health Sports Park; Carson (California) from 7:30 pm Colombian time.

This will be the fourth game of the Argentine coach Néstor Lorenzo in charge of the Colombia team with a balance of three victories in a row against Guatemala, Mexico and Paraguay. It should be noted that for the game against all the Stars and Stripeswill have mostly local players.

Likewise, those led by Gregg Berhalter will face the match against the Tricolor with players from Major League Soccer (MLS) taking into account that the friendly does not correspond to the FIFA date, so it is very difficult for players who play for clubs on the Old Continent to be borrowed.

Duván Zapata is no longer Atalanta’s favorite: his departure from the club is not ruled out
Juan Sebastián Cabal and Robert Farah won their first match at the ATP 250 in Adelaide
World champion Argentina shirt, would arrive in Colombia for a high price