Favorite but not too much, France aims for a seventh title 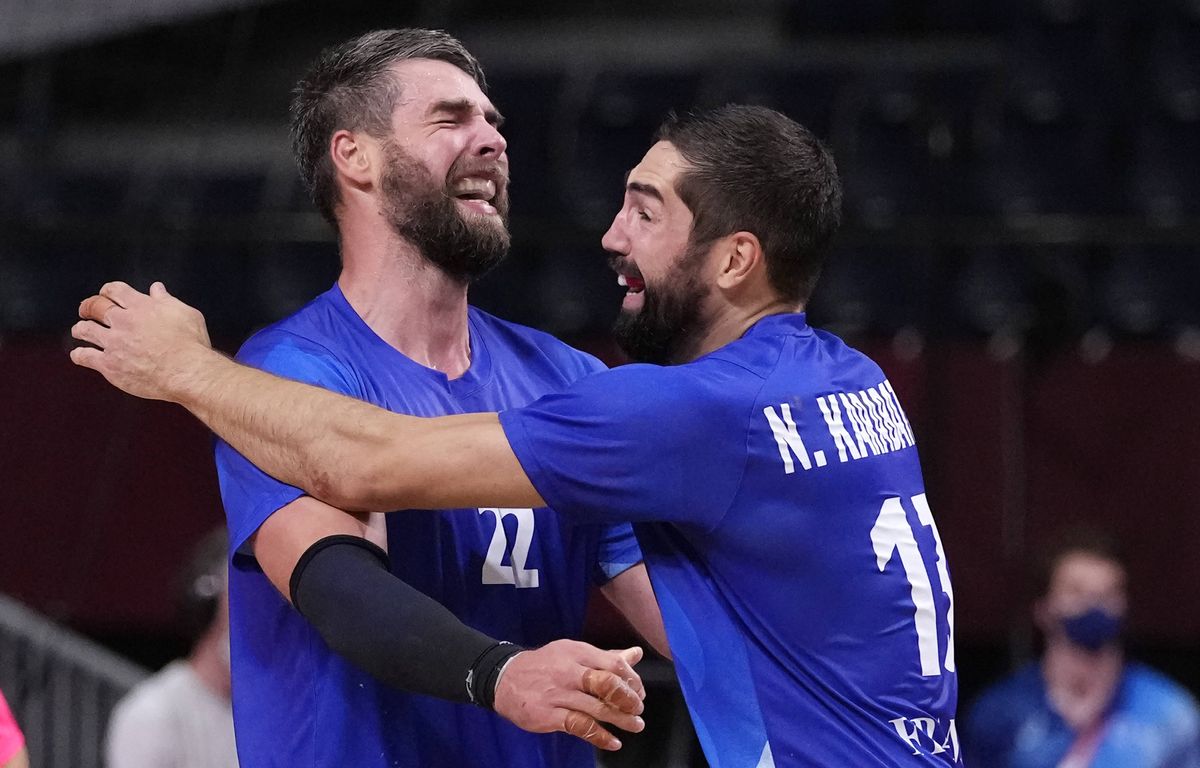 France may be the most successful nation in the world championships, but its sixth and last title dates back “already” to 2017, at home. Denmark won the last two Worlds, in 2019 and 2021. The Blues will open the competition this Wednesday (9 p.m.) in Katowice against the Polish host.

Third in the 2019 edition, at the foot of the podium in the next one, in 2021 in the Egyptian health bubble, Guillaume Gille’s team is not hiding, a year and a half before the Paris Olympic Games where they will have to defend the title acquired in Tokyo in the summer of 2021. “We are aiming for victory. But everything remains to be done, to write, the path ahead of us is going to be damn arduous and also super exciting ”says the coach before this World Cup in Poland and Sweden where the final will be played in particular, on January 29 in Stockholm.

In a competition with 32 teams which will only leave one per pool at the end of the first round, France will have the Scandinavian selections as its main competitors. Mikkel Hansen’s Denmark will be aiming for a hat-trick that has never been achieved: Sweden, as well as France and Romania twice, have won back-to-back titles.

The Swedes of center half Jim Gottfridsson, precisely, are aiming in front of their public for a first world title since 1999. They will however be deprived of their star right-back, former Montpellier player Karl Wallinius, through injury.

The Covid, again and again

To cap a seventh world crown, the Blues will also have to avoid the Covid pitfall. Compared to Euro 2022, the protocol has been relaxed, but the International Federation nevertheless requires a negative PCR test before the first round, the main round and any quarter-finals. And any positive player will be sidelined for a minimum of five days.

This regulation, established when no health bubble has been put in place, makes certain selections cringe, including France. Whose coach, Guillaume Gille, is aware that a “sword of Damocles will necessarily be present” above all the teams.